Michael McGlinchey, a Mariner until 2020

The Central Coast Mariners are excited to announce the return of Championship winning midfielder, Michael McGlinchey.

The New Zealand International has put pen-to-paper on a two-year-contract that will see him return to the Central Coast and remain with the Mariners until at least the completion of the Hyundai A-League 2019/20 season. 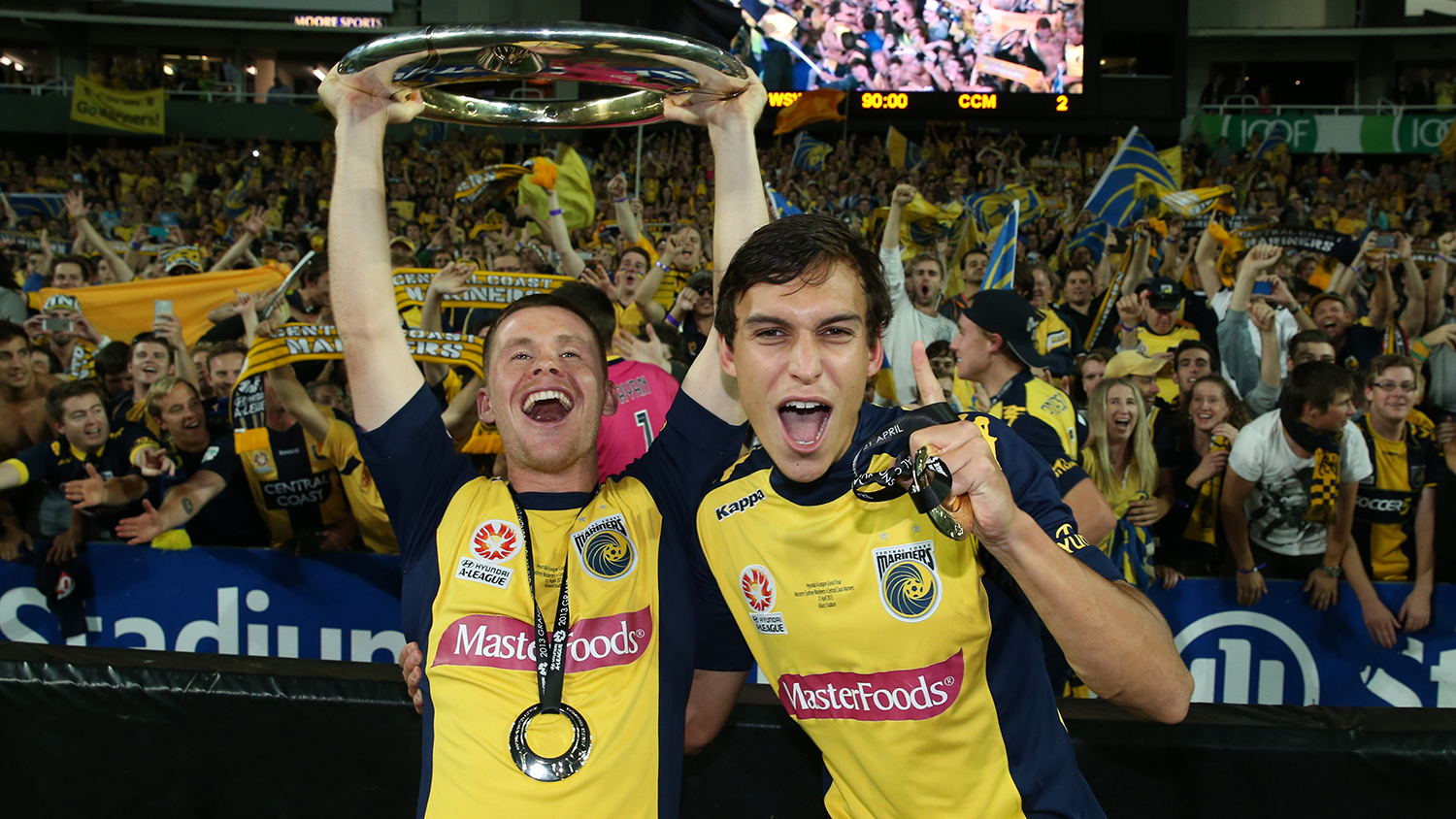 McGlinchey etched his name in the Mariners’ history book when he raised the club’s maiden Hyundai A-League Championship trophy on April 21, 2013. The fast-footed midfielder is one of only two players to score a hat-trick for the Mariners, alongside Daniel McBreen.

After arriving at the Central Coast Mariners in 2009, the Celtic junior quickly earned his place as a regular starter in Yellow & Navy.

Mariners fans will fondly remember the goal McGlinchey scored against Suwon Bluewings in 2013 that secured arguably the most courageous win in our history. Just two days after being crowned Champions in Sydney, McGlinchey fired home in the 80th minute in South Korea to claim three points. The crucial win would ultimately see the Mariners progress through to the AFC Champions League Group Stage round of 16, another proud moment in Mariners’ history. 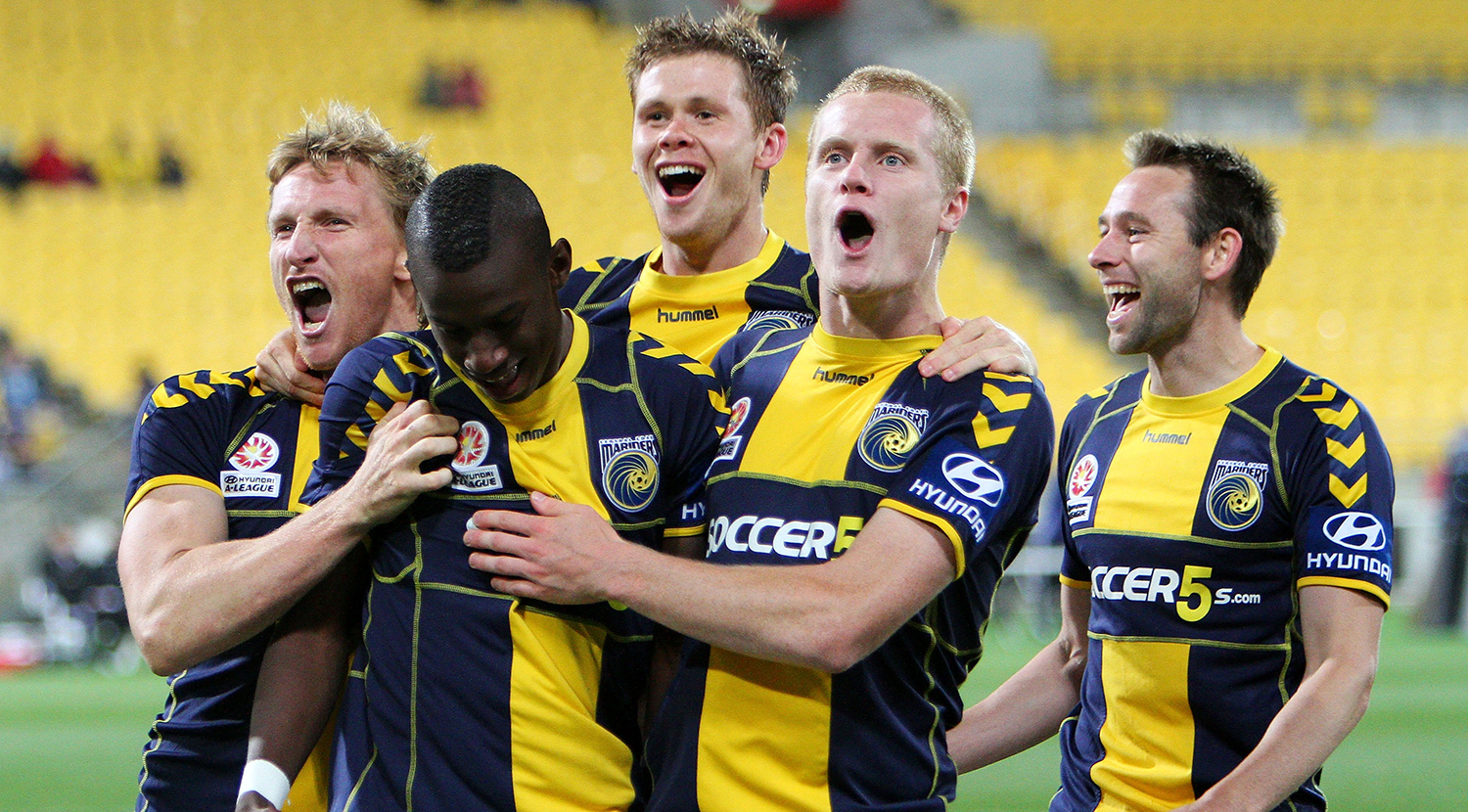 In five seasons with the Mariners, McGlinchey has made 120 appearances in the Hyundai A-League and now boasts 205 in total after his time across the ditch with Wellington Phoenix.

The 31-year-old is thrilled to return to the Central Coast Mariners.

“I’m really excited to be back,” McGlinchey said. “I’m delighted to get the opportunity to play for this club again.

“When Mike Mulvey and Monty contacted me, it was a no brainer. They didn’t need to sell me the club, I know what the club is all about and I wanted to come back and play for the Mariners.

“When I was here I was so happy on and off the pitch – we went on to be really successful, I’ve got some very fond memories from my time here and I want to create some more.

“I’m in my thirties now and I always said to my wife that if I had the opportunity to come back to this club, I would want to do it. I want to regather that form I had when I was here, I believe I’ve still got that in me,” McGlinchey said 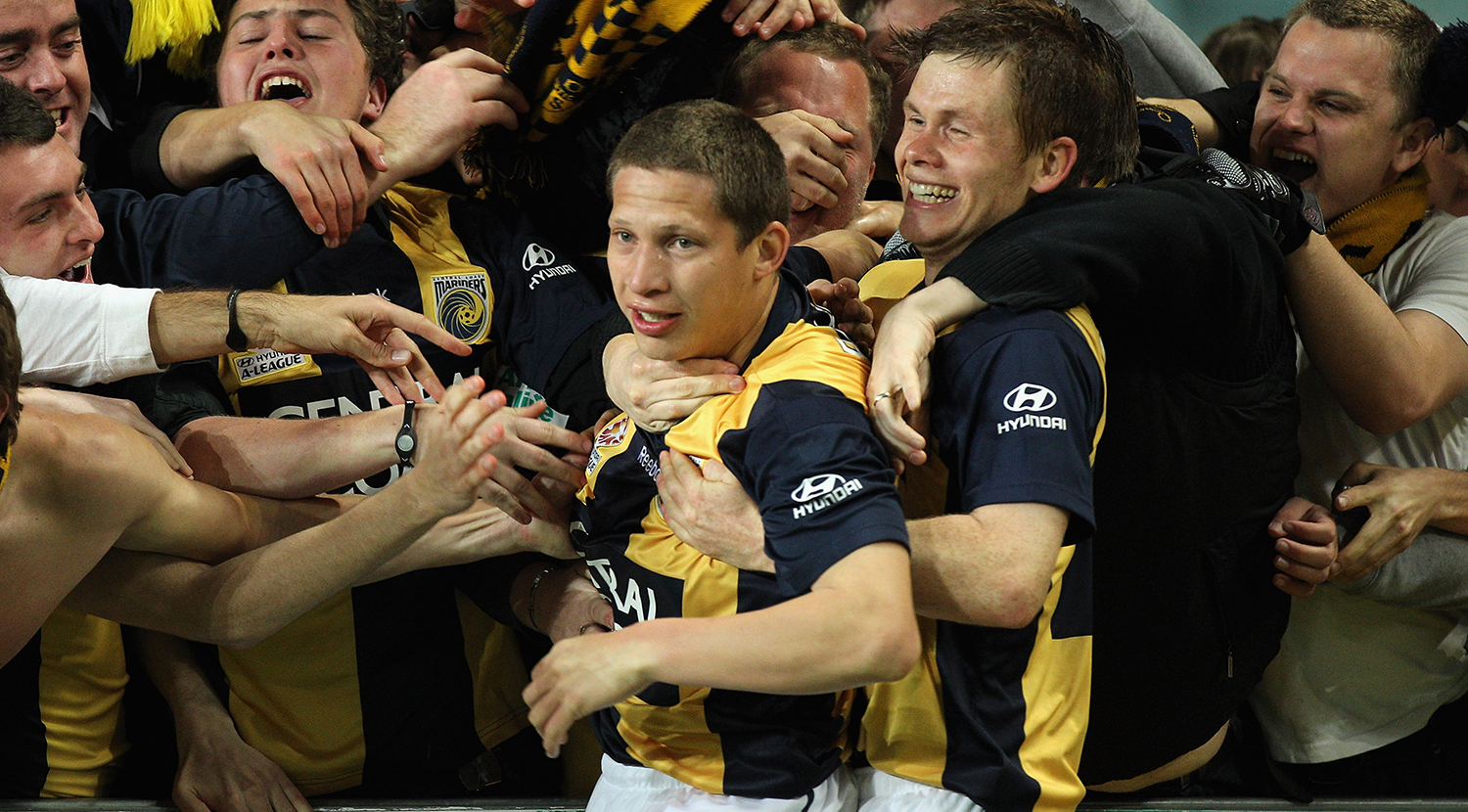 Head Coach Mike Mulvey welcomed McGlinchey back to the Mariners and praised his qualities both on and off the pitch.

“Michael McGlinchey is a really tricky character on the pitch,” Mulvey said. “What I like about Michael more than anything else, is that I see him as somebody who is returning to his adopted home.

“When we signed Matt Simon I said we didn’t want just one returning Mariner – Michael McGlinchey fits that mold. I can tell that he’s a winner, he wants to improve and he’s excited about what we want to achieve. I’ve spoken to many people about the successful days at the Mariners and two names that came up quite regularly were Michael McGlinchey and Matty Simon.

“We’ve struck, we’ve got him home and I’m really happy about that. It’s not just about bringing back former players. It’s about bringing in players who are fit, hungry for success and determined to do their very best for the Central Coast Mariners,” Mulvey said. 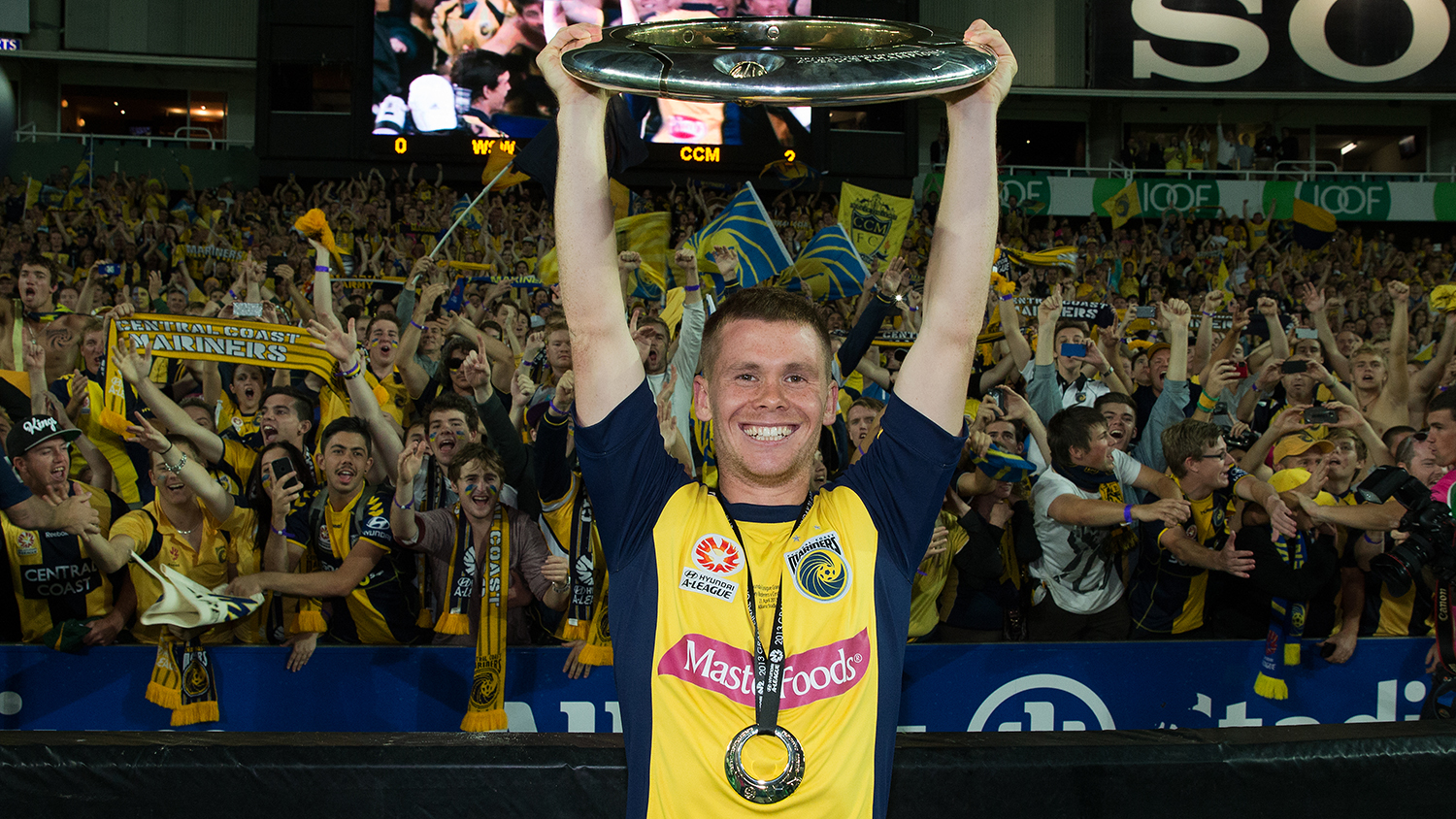