With the Foxtel National Youth League season commencing this Saturday away to Canberra United, the Central Coast Mariners can today confirm the appointment of Ray Junna as the youth team’s Head Coach.

After being appointed as a Hyundai A-League Assistant Coach by Mike Mulvey at the commencement of pre-season, Junna will also be at the helm of the club’s Foxtel National Youth League team for their eight-week season. 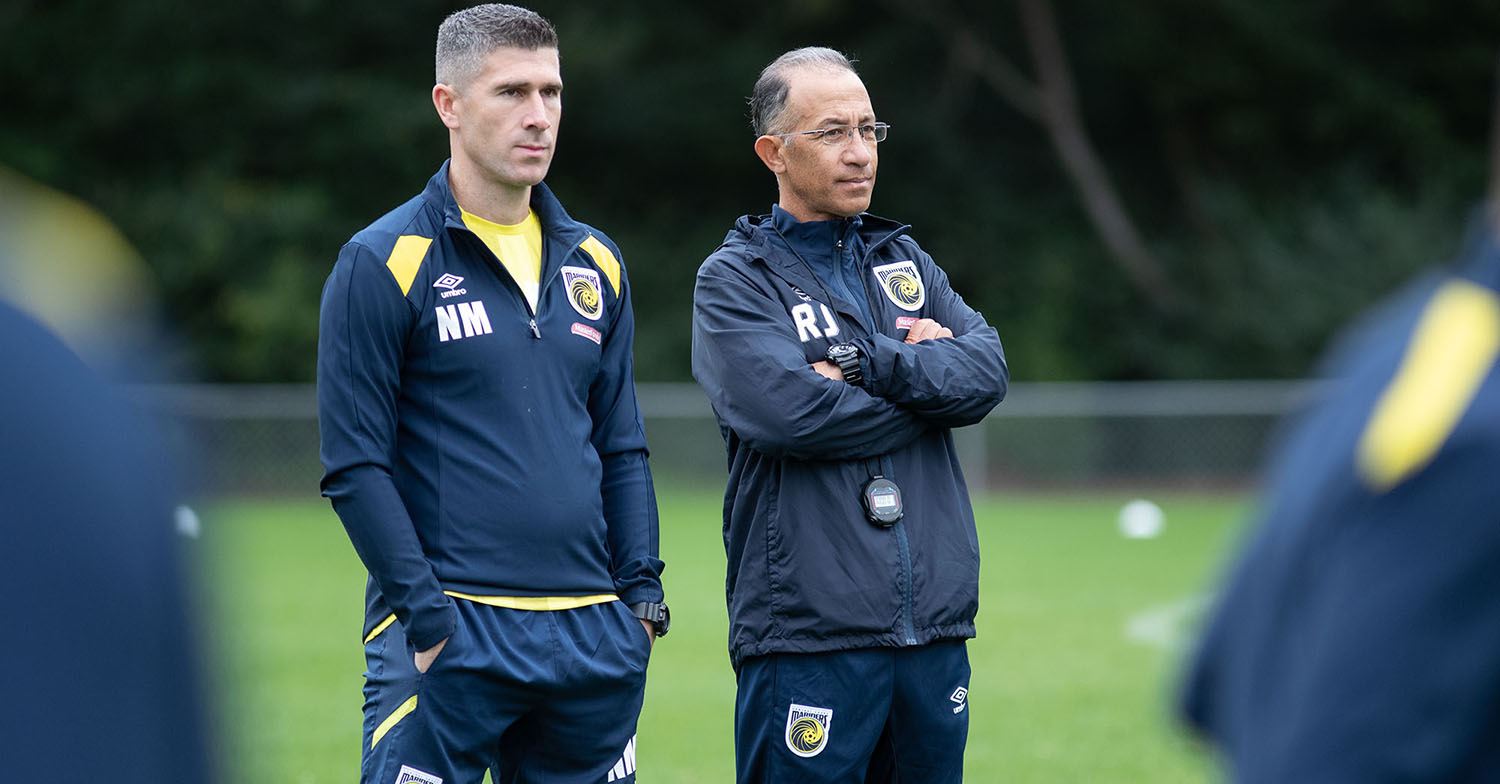 Michael Glassock (The Entrance Bateau Bay/Killarney District junior) has earned the honour of wearing the captain’s armband this season after leading the Academy boys out during the NPL season.

The Central Coast Mariners are also thrilled to announce that Pinnacle have thrown their support behind the club’s Youth Team by signing on as the front of shirt partner.

The Mariners kick-off their campaign this Saturday evening with an away trip to Canberra United and the following Saturday we host our first home game against the Newcastle Jets Youth.

Junna is excited to work with the next crop of emerging Mariners’ stars.

“The key focus is to develop players who will go on to make an impact in the A-League,” Junna said. “Results are important as they are important to development, so it is a balancing act.

“I’m really excited for the season ahead, it’s great to be able to work with such a young group of players in an A-League environment.

“Our squad has exciting talent from Joey Jevtic and Dylan Ruiz-Diaz, both 16 year olds, to Josh Nisbet and Charles M’Mombwa whom have already earned time in the A-League set up, so it’s a good blend of young and younger,” Junna said.