The Central Coast Mariners Youth claimed a 2-1 win away from home in the Foxtel Y-League competition against the Western Sydney Wanderers Youth.

A goal to Adam Berry and an own goal to the Wanderers, all in the second half was enough for the Mariners Youth team to emerge winners at Marconi Stadium.

After a goalless first half, all three goals of the game were scored in the second half which started with a strike to Adam Berry on the hour mark. 15 minutes later, the Mariners lead was doubled thanks to a Wanderers own goal.

The Mariners Youth continued their dominance and ran out 2-1 winners despite conceding a consolation in stoppage time.

With two wins and a loss to their name, the Mariners Youth have a bye this weekend, and return at home on Sunday 9 December against Sydney FC Youth. 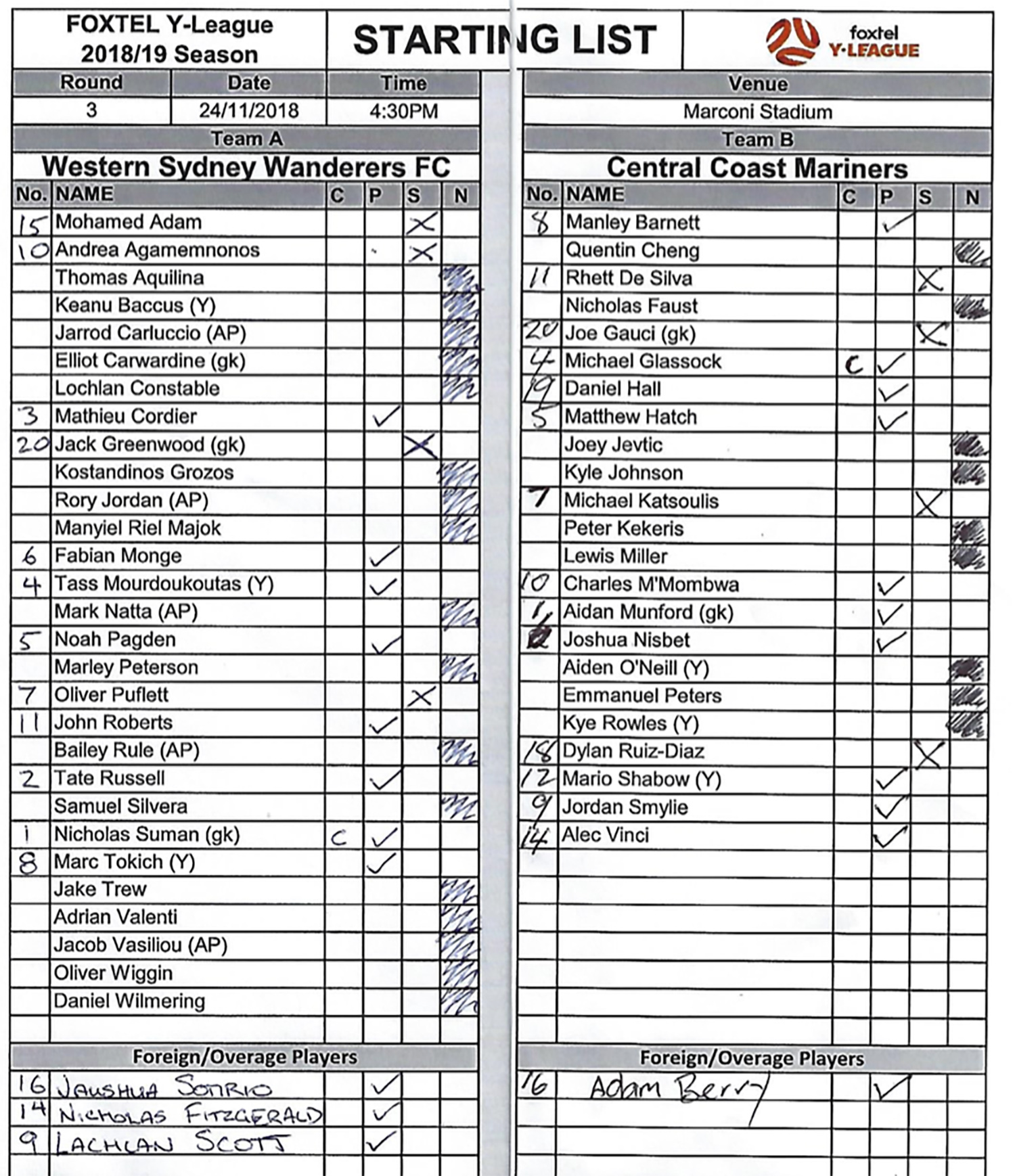