Westfield FFA Cup Round of 32 Details

Blacktown City FC will host the Central Coast Mariners on Wednesday August 2 at 7:30pm in the Westfield FFA Cup Round of 32 that is set to be broadcasted LIVE on Fox Sports. Here’s all the details you need if you’re planning on making the trip or tuning in.

Blacktown City have released ticketing information which you can access by CLICKING HERE. Supporters can pre-purchase their tickets online with adult general admission starting at $16.93 and juniors from $11.70.

Blacktown City have allocated Mariners fans to sit in the ‘S’ section of Lily’s Grandstand: 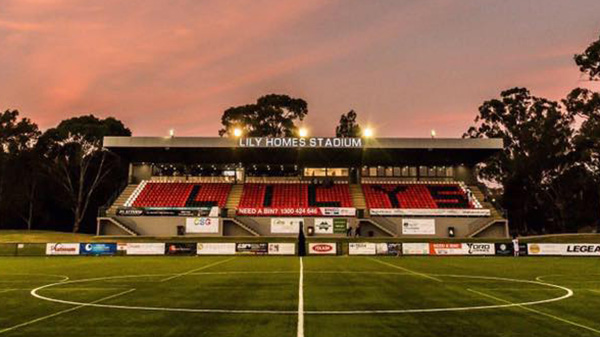 Central Coast Mariners and Blacktown City will do battle at Lily’s Football Centre which is approximately a 1 hour and 15-minute drive from Tuggerah. (5 Quinn Ave, Seven Hills NSW 2147, Australia)

Via train, the closest station is Seven Hills. Most services operating from the Central Coast will require changing trains at Strathfield. For up to date train times and services please CLICK HERE to plan your journey.

On Wednesday August 2 our Westfield FFA Cup Round of 32 fixture is the match that will be broadcast live thanks to Fox Sports Australia.