The Central Coast Mariners can today confirm that Usain Bolt has committed to an indefinite training period with the Club, with the aim to develop the ‘world’s fastest man’ into a professional footballer.

The agreement between the Central Coast Mariners and Usain Bolt does not guarantee a professional playing contract but does provide the eight-time Olympic gold medallist with an opportunity to achieve his burning desire to play football professionally. 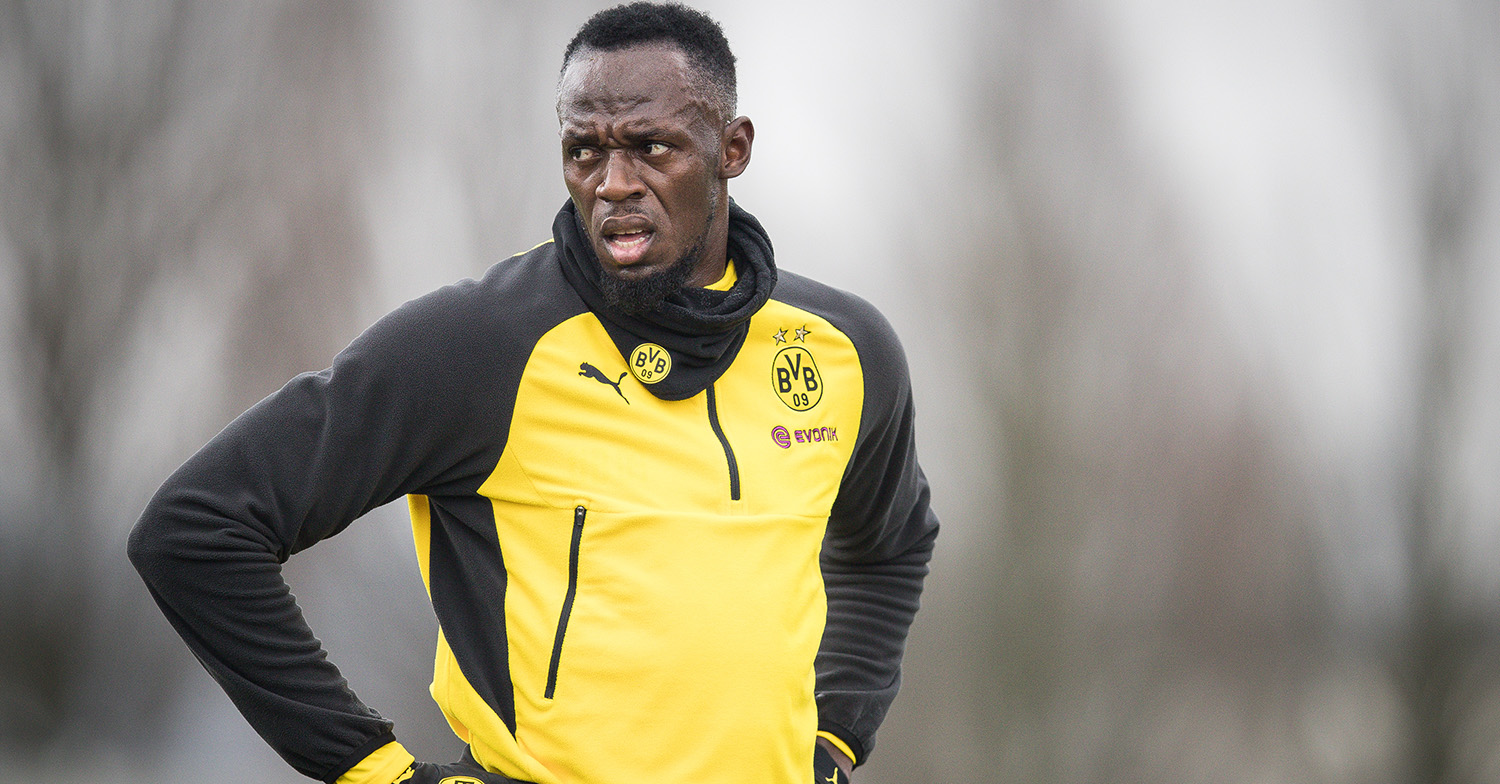 Bolt, who has trained with the likes of Borussia Dortmund (Germany), Mamelodi Sundowns FC (South Africa) and Strømsgodset (Norway) is scheduled to link up with the Central Coast Mariners for the first time later this month.

Bolt is thrilled to be continuing his journey to become a professional footballer with the Central Coast Mariners.

We’re set to welcome @usainbolt to @CCMariners for an indefinite training period. Let’s hear from the world’s fastest man.

“I am very excited about coming to Australia and would like to thank the owner and management of the Central Coast Mariners for giving me this opportunity,” Bolt said. “It has been my dream to play professional football and I know that it will involve a lot of hard work and training to get to the level required to play and make an impact in the A-League.

“When I spoke to the Head Coach Mike Mulvey on the phone he outlined the ambitions of the club and his plans for the upcoming season. I hope I can make a positive contribution to the club and look forward to meeting the other players, staff and fans in the coming weeks.

“I always say that ‘anything is possible, don’t think limits’ and I look forward to the challenge,” Bolt said. 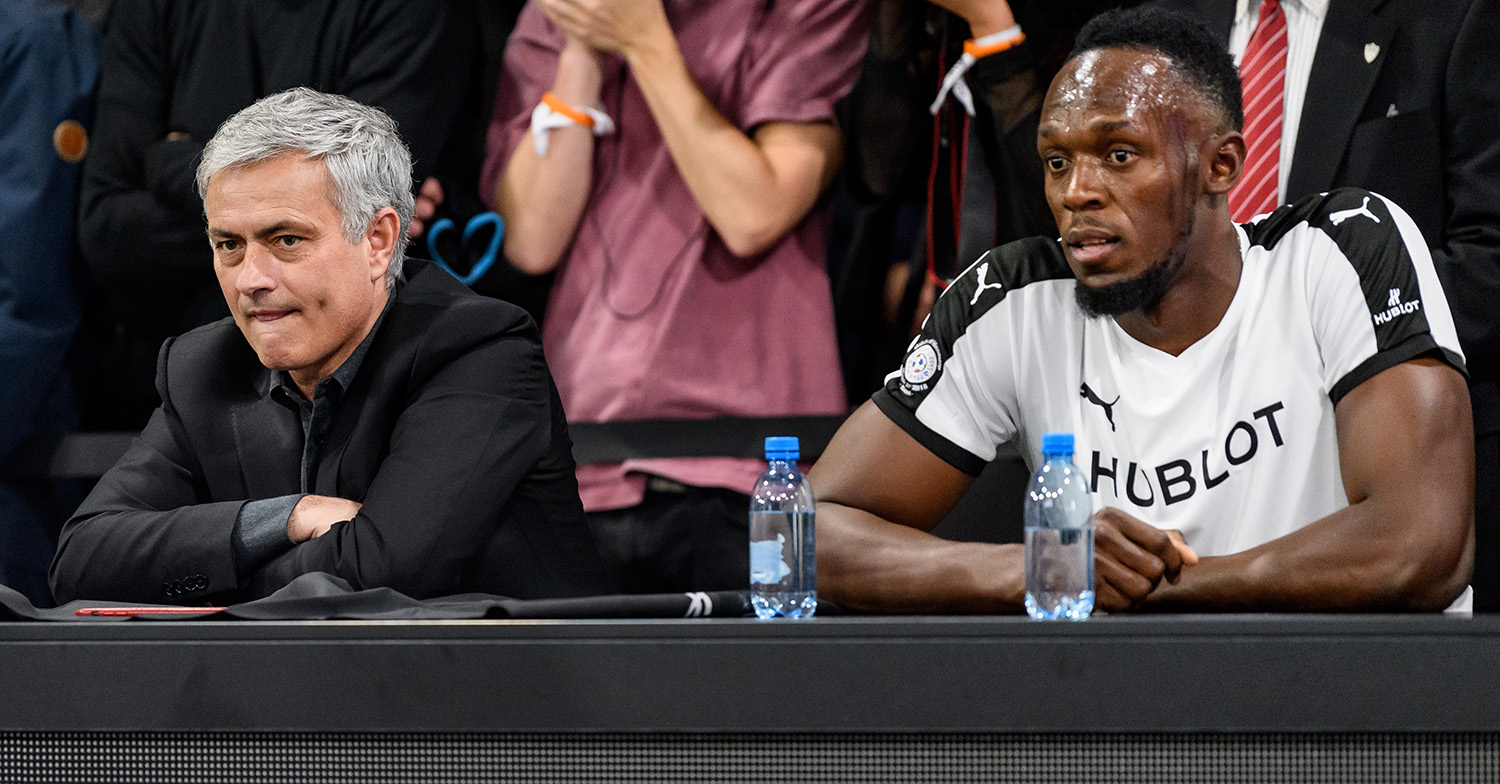 Central Coast Mariners CEO, Shaun Mielekamp welcomed the immense opportunity that presents itself by having one of the greatest athletes of all time here on the Central Coast.

“Our goal is to be the most innovative, entertaining and community minded sports brand in Australia, this is our competitive edge,” Mielekamp said. “Having Usain Bolt come to the club to train and hopefully develop into a professional football player is perfectly aligned to this part of the club’s philosophy.

“It is important that we don’t get too caught up in the hype of possibilities, but the reality is that Usain Bolt has placed his faith in the Central Coast Mariners to accelerate his football journey. Whilst we all know this must be tempered with the reality that there is a job to do and hard work ahead, we are committed to building a team that will win matches and instil belief, hopefully Usain can help us on this mission.

“We welcome Usain with open arms, and we will always remain grounded and focussed on the job at hand. I also look forward to seeing the Central Coast catching the attention of sports lovers all over the world. Sports lovers who will join us and dare to dream, sports lovers who truly believe that only those who are brave enough to try and do the impossible are capable of achieving anything,” Mielekamp said. 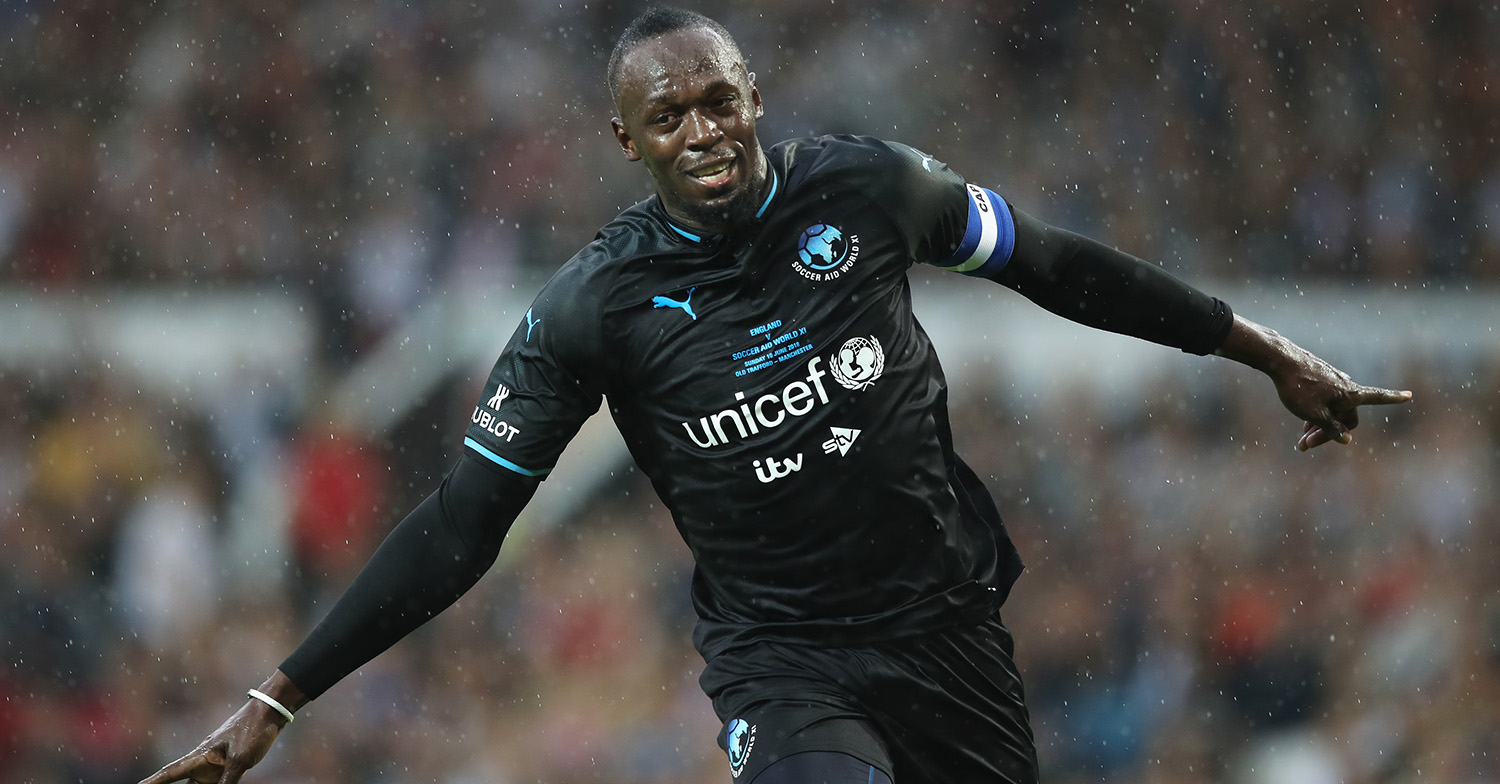