Central Coast Mariners youngsters John Roberts and Dylan Ruiz-Diaz have been selected as part of Gary Van Egmond’s Young Socceroos squad that has headed to Chinese Taipei for three Group H qualification matches for the 2020 AFC U-19 Championship.

Ruiz-Diaz is no stranger to the Young Socceroos setup having won the AFF U-18 Championship with the group, and made his Hyundai A-League debut for the Mariners last season as he continues to develop as a future star. 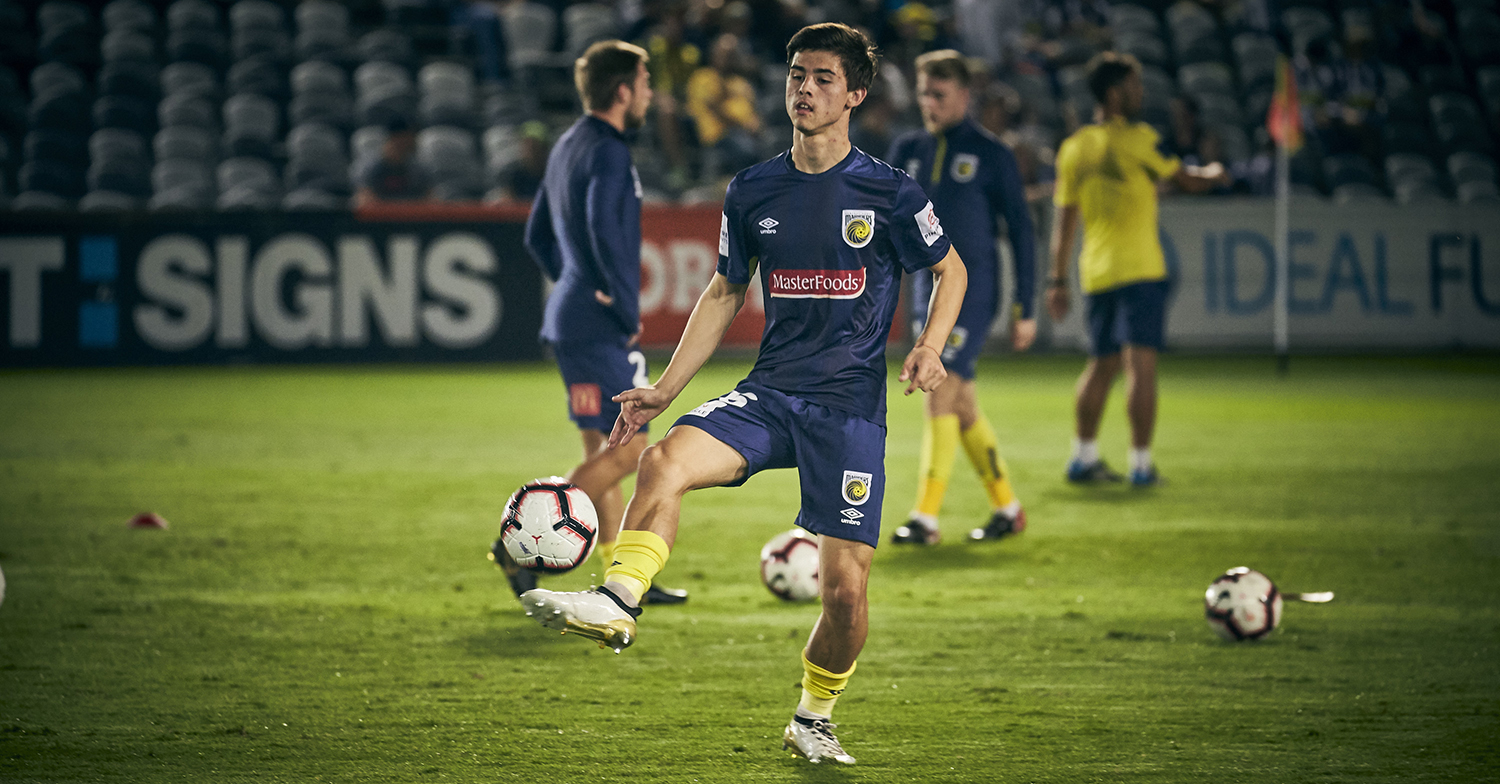 Roberts recently signed a scholarship contract with the Mariners after impressing Alen Stajcic during a trial and is part of the 23-player squad named by Van Egmond to take on Laos (6th November), Macau (8th November) and Chinese Taipei (10th November) in Kaohsiung.

Mariners Head Coach Alen Stajcic said it was a great achievement for both players and a strong indicator of the talent level present and the aim to develop youth at the club.

“This is a great achievement for both Dylan and John and also a great honour for them to represent Australia at the international level,” Stajcic said.

“Dylan came on in the last couple of games last season and he continues to develop as a player, while John has signed a scholarship deal with us recently and this selection is further recognition of his talent.”

“It’s a great nod to the talent that we have coming through this club, and shows that the Mariners are a club that will give youth a chance as we progress.”

“This period is an exciting time for the Mariners and we’re building around these young players who can be given a chance at the A-League level.”

Australia can qualify for the 16-nation 2020 AFC U-19 Championship, which will be hosted next October in Uzbekistan, by winning their group or by finishing as one of the four-best second-place sides across Asia’s eleven qualification groups.

The 2020 AFC U-19 Championship will serve as the qualification process for the FIFA U-20 World Cup Indonesia 2021.