Tommy Oar feeling at home on the Coast

After a week with the Mariners, new recruit Tommy Oar spoke with media about his first impressions of the Yellow & Navy and how quickly it’s taken to feel a sense of belonging on the Central Coast amongst his new teammates.

Having worked with Mariners’ Coach Mike Mulvey as a 15-year-old at the Queensland Academy of Sport, Oar was excited to reunite with a mentor of his at the Mariners.

After completing his first full week of training with the Yellow & Navy the former FC Utrecht attacker noted the positivity surrounding the club and the importance to carry that vibe into the new Hyundai A-League season commencing on Sunday, 21 October. 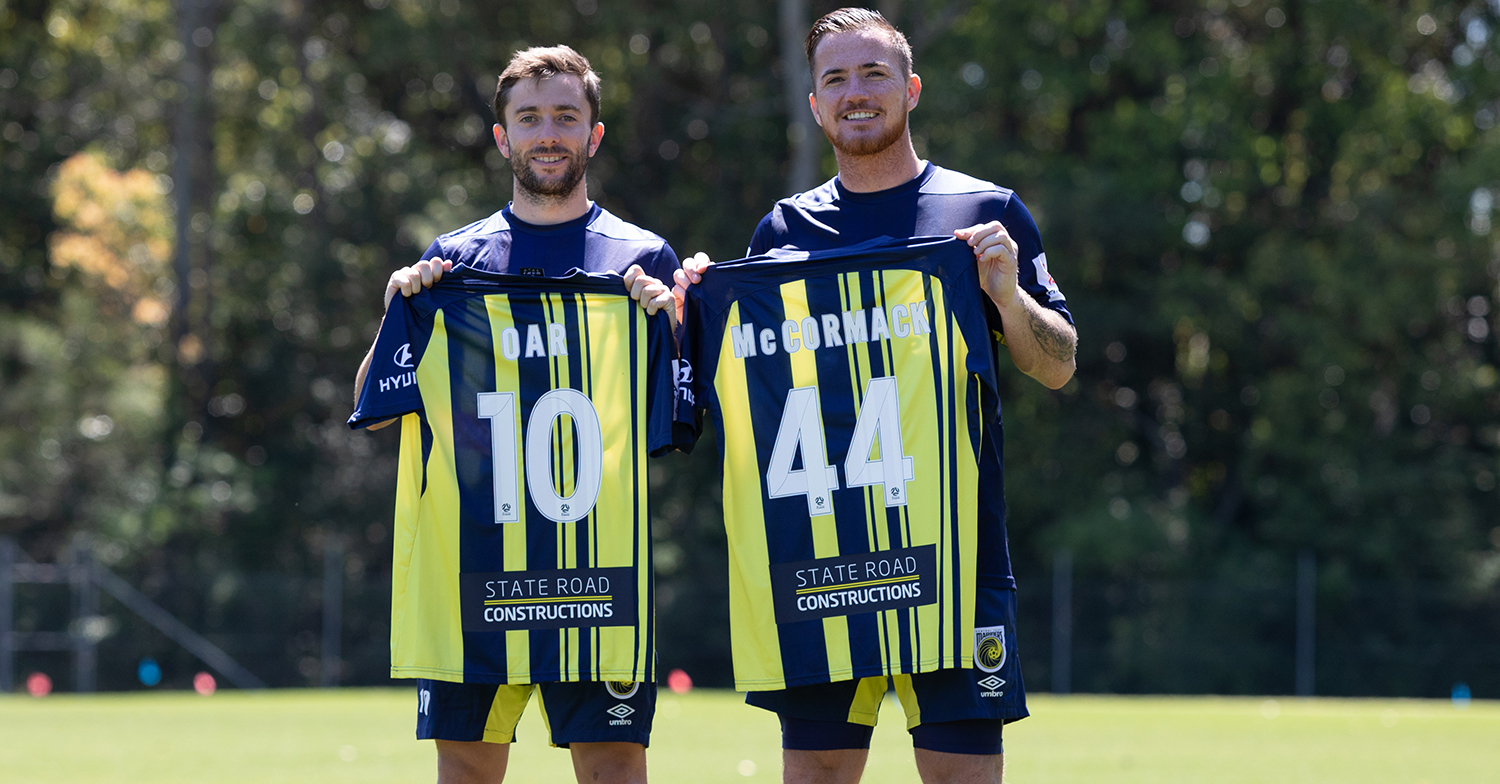 “There’s a really positive feeling around the whole club and community at the moment and we are just trying to keep that going,” Oar said. “Obviously bringing in people like Ross McCormack and signings of that calibre lift the mood at training. You know everyone is working really hard and there is a lot of competition for places, so I think all bodes well for a good season.

“I really love the area already, I’m from the Gold Coast myself, there is a lot of similar things about it. All the people have been extremely welcoming and I already feel a part of the community so I’m really loving it so far,” Oar said.

We're heading to Wollongong to face the @WollGongWOLVES for a pre-season clash! Who's keen for a road trip?

“It’s really good to be back in Australia and working with Mike,” Oar said. “I’ve been in contact with him throughout my career, I’m really happy the way it’s worked out.

“In the past few years I’ve been in contact with him, tried to see if there was an opportunity to work with him and obviously now that he is back in Australia with the Mariners and me leaving Cyprus the stars aligned and I’m just enjoying working under him and working hard for the season,” Oar said.

“Yeah, it’s obviously great to get a bit of an insight to an athlete like Usain,” Oar said. “He’s obviously new to football but the way he prepares for games and his professionalism, just an insight into how he thinks and operates not just for me but for all the younger boys in the team it’s fascinating and a great learning curve to learn from arguably the world’s greatest ever athlete. 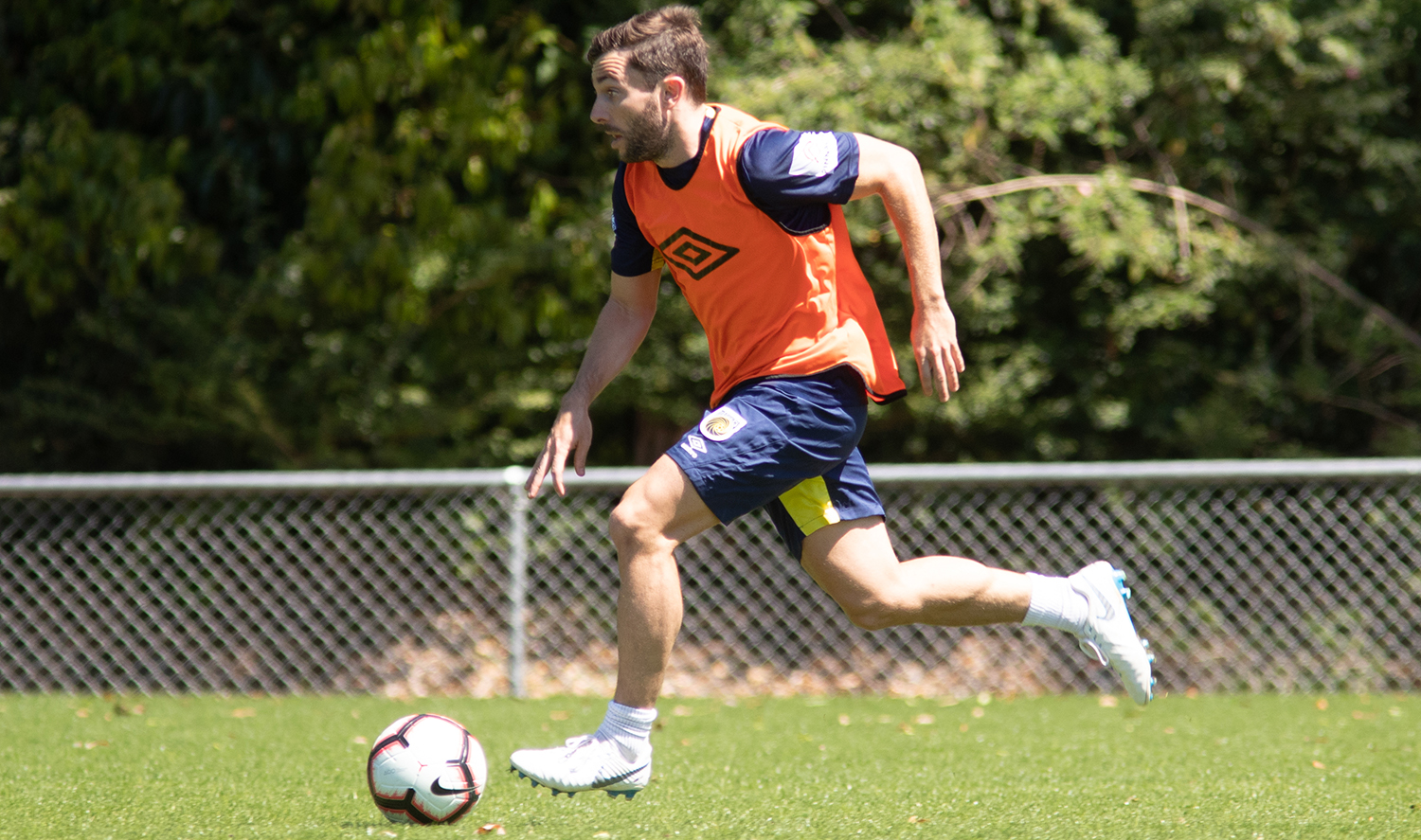 “I think that we’ve got a lot of flexibility in the squad this year,” Oar said. “We have a lot of players who can play a number of positions we are all happy with,” Oar said. “Over the last few years I’ve played in the 10 position or on the wing or even a bit deeper in the midfield, I’m comfortable wherever the coach wants to play me, I don’t think the number will have any bearing on where the coach will play me,” Oar said.

Goals for the season…

“For me I’m just always trying to help the team as best I can and that’s it, I think we are going to have a successful season,” Oar said.