As a curtain raiser to the #F3Derby on Sunday April 9 at Central Coast Stadium a team of former Central Coast Mariners stars will do battle against former players of the Newcastle Jets in the inaugural Legends Challenge.

The history of the #F3Derby will be recognised with the first ever ‘Legends Challenge’, supporting Men of Football. Kick-off is 3:30pm and will feature two 15 minute halves in a 7-v-7 half-pitch format at the northern end of the stadium.

The game will take place shortly before the commencement of the final #F3Derby of the Hyundai A-League 2016/17 regular season, which starts at 5:00pm.

The participating players will also form a guard of honour for the current #F3Derby combatants as they take to the pitch in Gosford for the round 26 encounter. 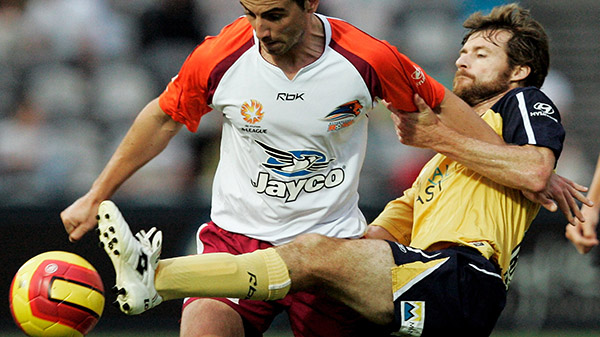 It is envisaged that the ‘Legends Challenge’ will be held annually, with the location of the match rotating between Central Coast Stadium in Gosford and McDonald Jones Stadium in Newcastle. 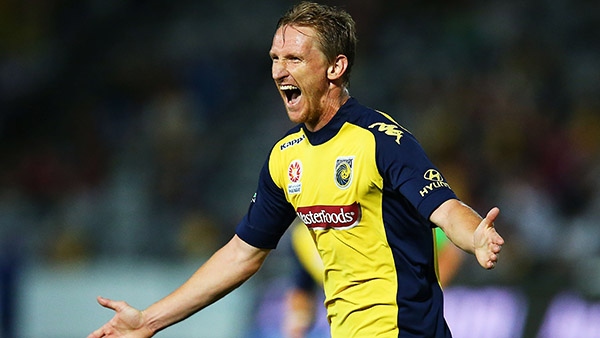 Unfortunately, Dean HEFFERNAN has been a late scratching from the playing roster due to the injury he sustained in the Socceroos Legends match so he will coach.