This Sunday is set to be the sauciest match day of the season, proudly supported by our Co-Major Sponsor, MasterFoods who will be on hand to give out a range of freebies!

That’s right, the first 1000 people through the gates will receive a MasterFoods Sample Bag along with a Mariners flag that you can fly proudly from the stands in our Hyundai A-League blockbuster against Melbourne Victory.

With three consecutive wins under their belt, Mariners fans can brace themselves for a great family day out at Central Coast Stadium and head home with three points and a host of MasterFoods product. 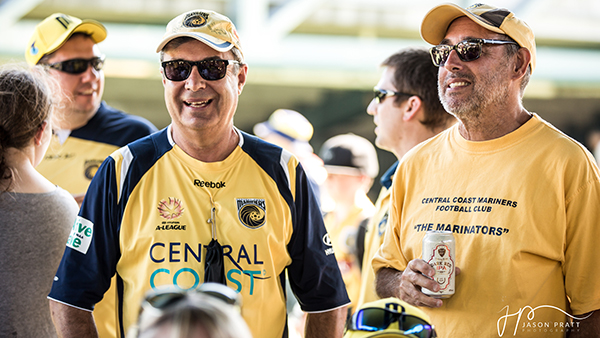 You can join us in Gosford with all the action starting from 2:30pm. Thanks to Six String Brewery and Central Coast Leagues Club our Pre-Game Function will be hosted in the Gosford Bowling Club (entry via the Eastern Side of the Stadium).

This will be your first opportunity to grab a copy of The Loose Cannon (match day programme), MasterFoods hamper and flag!

Thanks to Gosford City Bowling Club, the Official Pre-Match Function will also be your best option for a pre-game meal with a BBQ in operation that has a menu starting from $3 which includes steak and sausage sandwiches. After you’ve had some food and a few cheeky Sunday arvo drinks, the Pre-Game Function will have a visit from CEO Shaun Mielekamp and a selection of non-playing Central Coast Mariners players.

There will also be plenty to keep the kids entertained with a jumping castle, DJ and much more before heading into Central Coast Stadium. 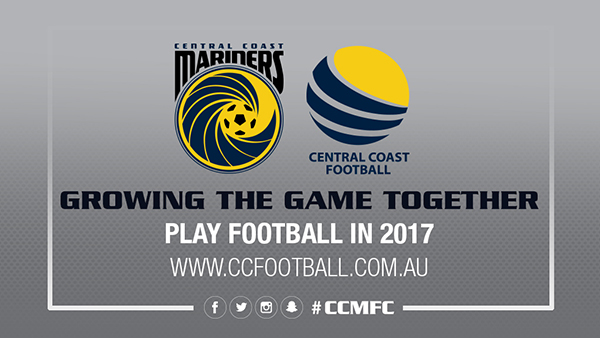 This Sunday we’re celebrating grassroots football and our association with Central Coast Football. Have you signed up to your local club yet?

All 24 local clubs on the Central Coast will be represented in a guard of honour as the teams walk onto the pitch at Central Coast Stadium.

Kids from the local clubs will also be represented in a pre-game relay race with the relay final taking place at half time.

After the full time whistle our fans will have the opportunity to take their photo with the Central Coast Mariners players and have a kick on the hallowed turf of Central Coast Stadium.

Once you have entered the field, those in attendance will be invited to take part in our family photo with the Mariners players that will be taken at the front of the tunnel where the players walk out if the team draw or win against Melbourne Victory. 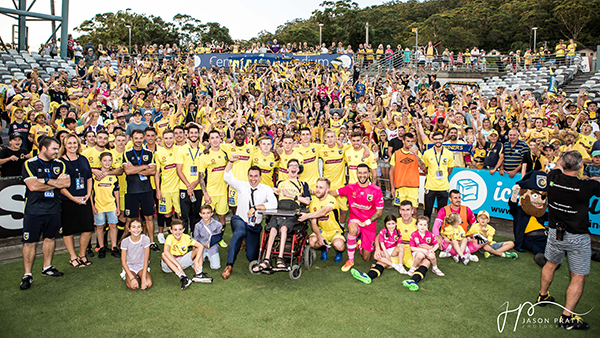