This Sunday: Bring your Family for $40

This Sunday we host the Western Sydney Wanderers at Central Coast Stadium and we’re offering a $40 Family Pass to make sure no one misses a minute of the action. The Wanderers are in town and we need your support. Kick-off is 5pm.

The Western Sydney Wanderers supporters always travel in big numbers and we want to out sing them in the stands!

That’s why we’re offering an extremely affordable ticket deal that allows you to bring your whole family (two adults & two juniors) for just $40.

Your Sunday starts at Central Coast Stadium from 2:30pm with our pre-game function at the Gosford Bowling Club (next to the Eastern Gate).

Thanks to the Six String Brewery and Central Coast Leagues Club our Pre-Game Function will be hosted in the Gosford Bowling Club where you will be able to try the Coast’s best craft beer thanks to Six String Brewery. 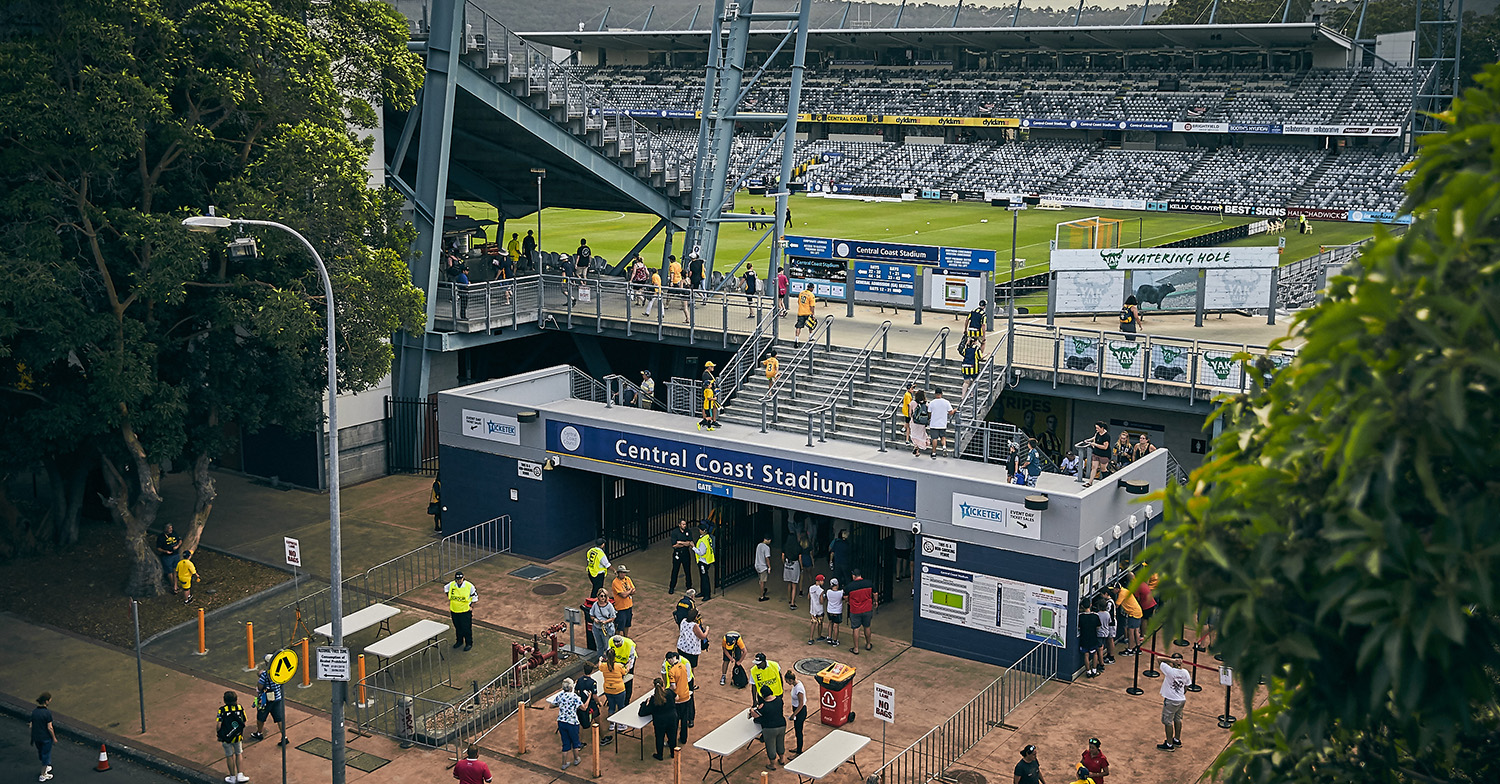 After purchasing your $40 Family Pass, it’s first in best dressed for the top general admission seats. Don’t forget to wear your kit so we can pack the stands with yellow and navy.

It’s also the Hyundai A-League rebel Play Football Round. Thanks to rebel we will pick one lucky person from the crowd to take part in a pre-game quiz who will have the chance to win a $100 rebel gift card.

This is a huge game. With a spot in the top six up for grabs, for both teams this will be a game you don’t want to miss.

Thanks to our match day sponsor, Hyundai – you have the chance to win a car at half time on Sunday!

Got what it takes to hit the cross bar? Register for your chance win a brand-new Hyundai KONA this Sunday at half time. CLICK HERE to register

Got what it takes to hit the cross bar? Register for your chance win a brand new @HyundaiAus KONA this Sunday at half time! https://t.co/OFkuMUC28D #CCMvWSW #ALeague

The fun doesn’t stop at the full-time whistle!

If we win, all players will gather in the north western corner and our supporters will be asked to join to feature in the family photo.

Straight after the Family Photo you will be able to join us for a kick on the pitch at Central Coast Stadium that will be signalled by a siren.