Ahead of Saturday’s match against Wellington Phoenix, Mike Mulvey has rewarded THREE players from the Central Coast Mariners Academy with promotions to the extended squad named today.

Michael Glassock, Charles M’Mombwa & Lewis Miller are all eligible for selection to take the field in Hyundai A-League Round 21 at Central Coast Stadium.

After making his competitive debut for the Mariners in the FFA Cup against Adelaide United, exciting winger Charles M’Mombwa is now in line to make his Hyundai A-League debut in Yellow & Navy. 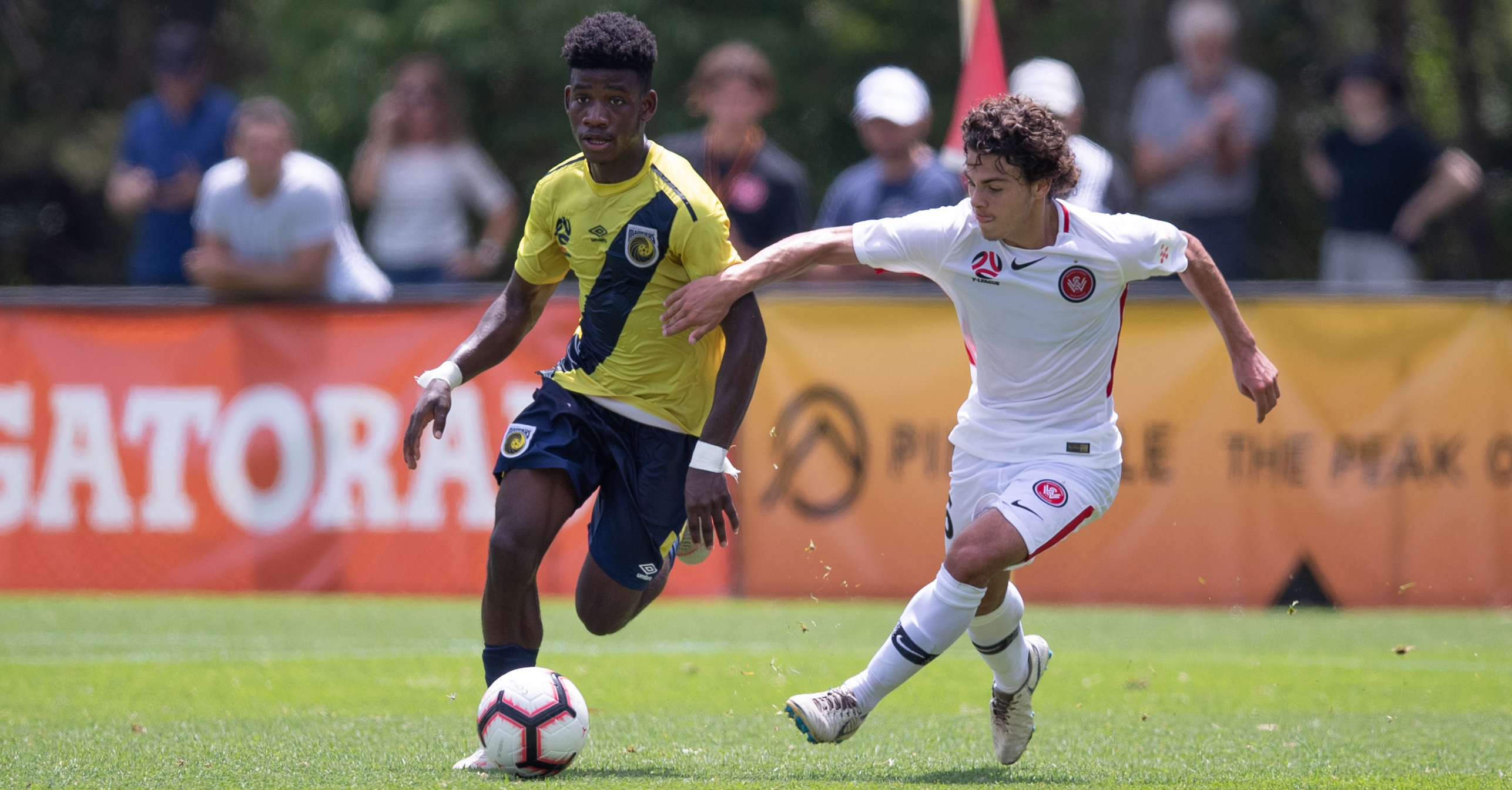 On the injury front, Corey Gameiro continues his road to recovery whilst Tom Hiariej could return as early as next week against the Newcastle Jets. Kye Rowles returns from suspension, but will miss this week’s match due to a foot injury.