The Socceroos team hoping to book an AFC Asian Cup semi-final spot on Thursday night have forged a connection with one particular Hyundai A-League club. Four of the 11 Socceroos set to start this huge clash have the Mariners on their CVs, a huge compliment for the NSW outfit.

Skipper Mile Jedinak, goalkeeper Mat Ryan and defenders Trent Sainsbury and Alex Wilkinson are all ex-Mariners and hugely popular with the fans at the Gosford-based outfit.

The quartet are a very strong chance to start against China in Brisbane, forming the spine of the Socceroos side. So that Central Coast connection could go a long way to deciding Ange Postecoglou’s side’s fate in a blockbuster Asian Cup quarter-final. 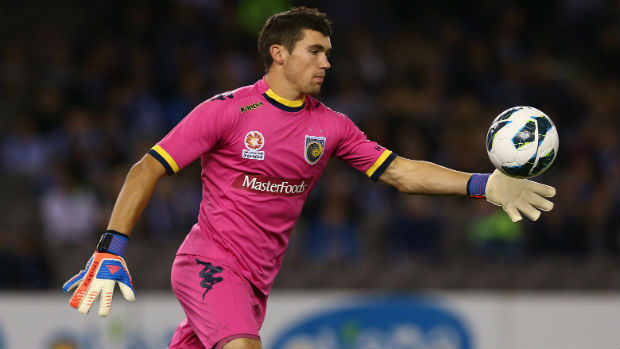 The young gloveman was part of the Mariners NYL side before getting his big break in the Hyundai A-League in 2010. A serious injury to first-choice ‘keeper Jess Vanstrattan saw Ryan thrust into the first team by coach Graham Arnold at just 18 and – despite a nervy debut – a star was born.

The now Club Brugge shot-stopper showed maturity beyond his years and composure under pressure to make the spot his own for good. Ryan thrived under the tutelage of Arnold and was a big reason why the club won the Premiers’ Plate in 2012, before going onto clinch the championship the following year and earning a move to Belgium.

He’s now recognised as the best keeper in the Belgian league with Liverpool now set to be chasing him. 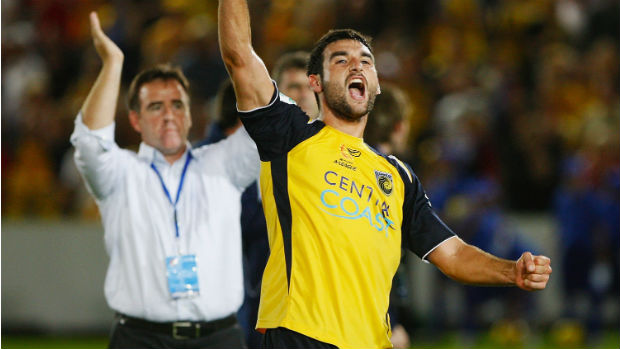 He may be captain of the Socceroos and his EPL club Crystal Palace but Jedinak’s stunning career might not have been if it wasn’t for ex-Mariners coach Lawrie McKinna.

It was (the now Mayor of Gosford) McKinna who first gave Jedinak a shot back in 2006, offering the Sydney boy a trial with Jedinak commuting a few days a week to the Coast to try and press his claims.

When he finally won a short-term contract Jedinak didn’t disappoint, winning a permanent deal and spending three years at the club. He helped the Mariners win the Premiers Plate (2007-’08) and scored some spectacular goals along the way before his brilliant performances won him a dream move abroad.

And the rest, as they say, is history. 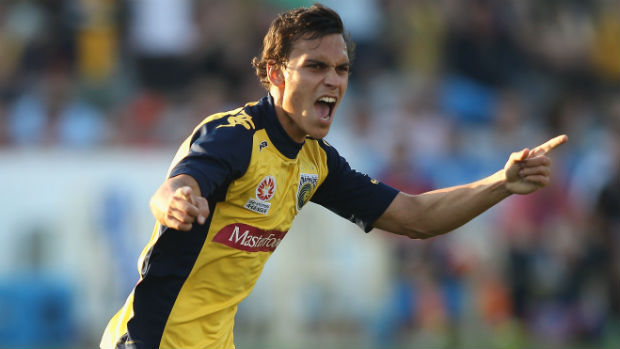 A Perth junior, Sainsbury got his shot at the Mariners when signed by Graham Arnold as an 18-year-old straight out of the AIS. He made his debut midway through the 2010-‘11 season and went on to make nine appearances for the campaign.

With Wilkinson and Patrick Zwaanswijk also at the club, it was tough for Sainsbury to break into the first team but it gave him the opportunity to learn from two very experienced and exceptional players in his position.

Once Wilkinson departed Sainsbury became a permanent starter and his combination with Zwaanswijk was a huge factor in the club’s title success in 2013. 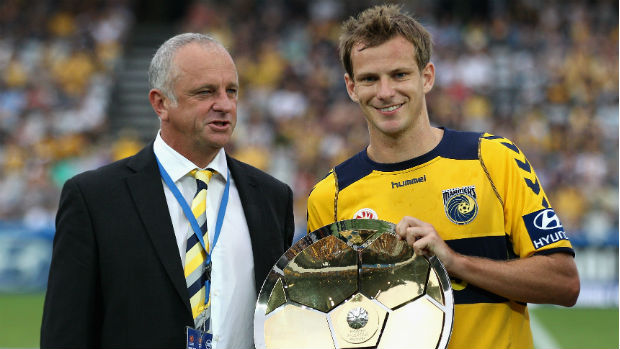 A foundation member of the Mariners, Wilkinson spent seven seasons in Gosford and was known as “Mr Central Coast” during his time at the club. He was skipper of the club from season three onwards and played alongside some impressive defensive stars, including ex-Socceroo Tony Vidmar and Dutchman Zwaanswijk.

Wilkinson also saw the likes of Ryan and Sainsbury emerge through the ranks and into the first team where they struck up a thriving partnership as part of a stingy Mariners defence.

Wilkinson’s experience playing alongside Sainsbury for three years at the Mariners could prove vital when the pair are re-united in the sudden-death clash with China on Thursday night.

The Socceroos will face China PR in the Quarter-Finals of the AFC Asian Cup at Brisbane Stadium on Thursday 22 January (8.30pm local kick off). Click here to purchase tickets.