Round one sees the Yellow & Navy travel to Suncorp Stadium to take on Brisbane Roar and Simon says the full focus of his teammates is on setting the tone for a successful season.

The club’s all-time leading goal scorer also spoke about the honour of being named club captain of his hometown team.

“I’m really proud to be named captain,” Simon said. “Noel Spencer, John Hutchinson, Alex Wilkinson and Monty are great footballers and have been great captains for the club so hopefully I can follow in their footsteps and I’m really looking forward to a big pre-season.

“A big reason that I came back was Monty being a part of the coaching staff. He’s been at the club for a long time now and knows how this community works so he is invaluable to this club. 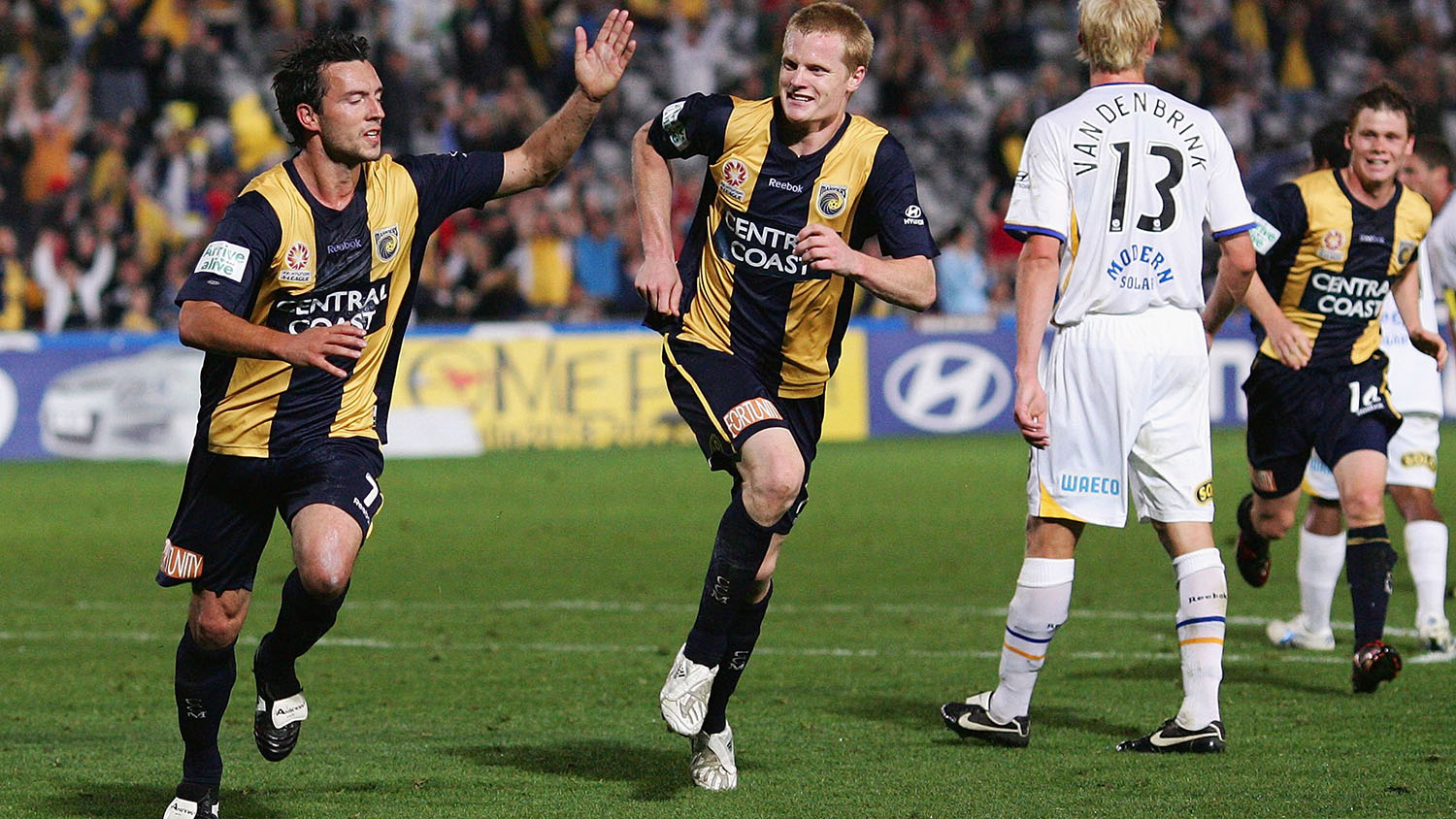 Addition of firepower up front…

“Ross McCormack and Tommy Oar arrived two weeks ago so they haven’t had too much time but have settled in really quickly,” Simon said. “They’ve taken the standard of training up another level and we are really happy to have those guys in our squad.

“As the weeks go on and we get closer to Christmas I think the team will really start to click and hit their straps,” Simon said.

Round One trip to Brisbane…

“Going to Brisbane is always tough but we’re really looking forward to going up there and putting in a good performance,” Simon said. “It’s been a very long pre-season so we just want to get up there and show everyone what we’re about this season,” Simon said. 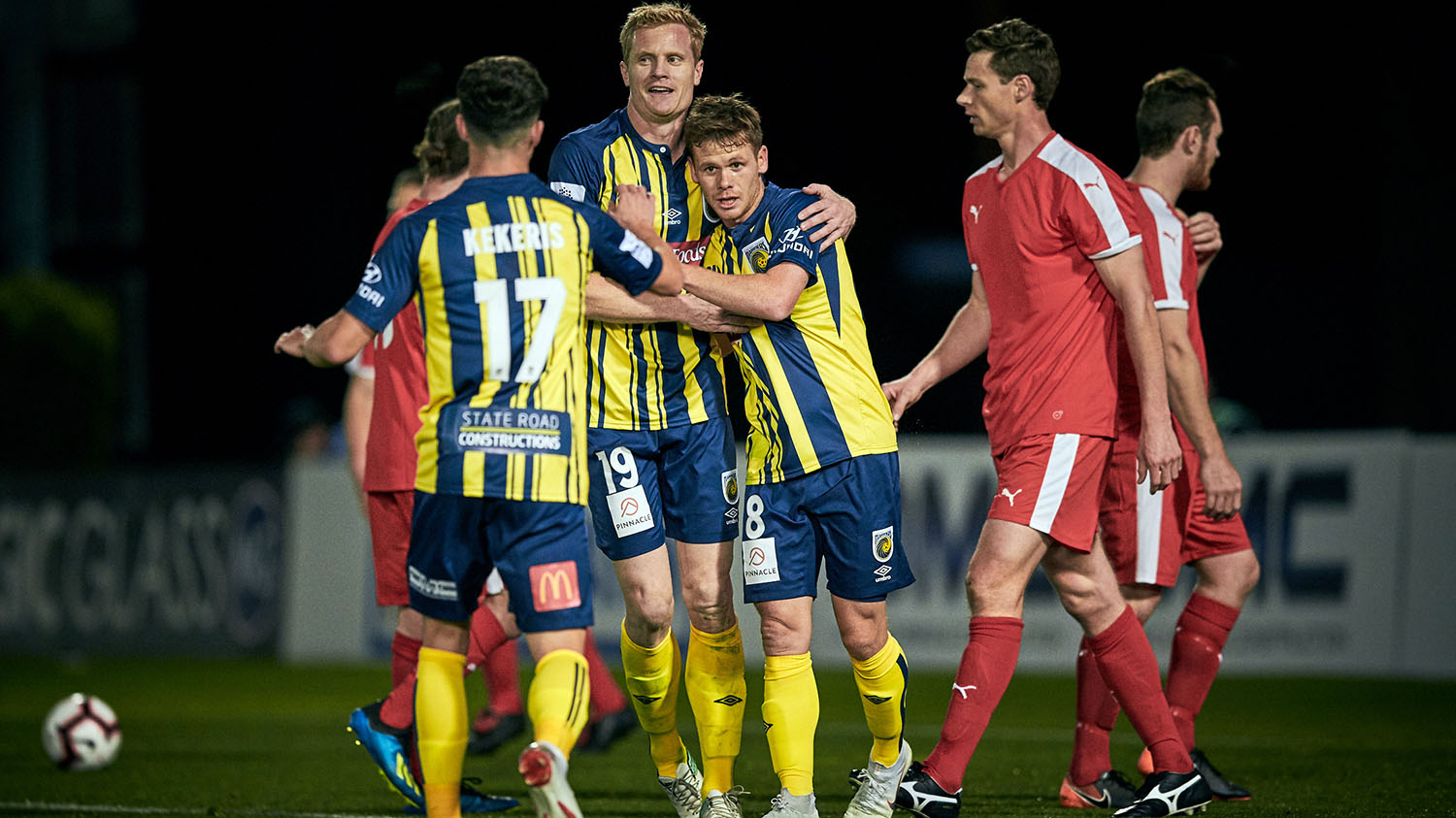 “To be honest, it has not been spoken about,” Simon said. “When I spoke to Mike about coming to the club there was nothing mentioned about the past three years, it’s all been about what’s to come and building our own era.