Ross McCormack made a Mariner

The Central Coast Mariners can today confirm that Scottish striker, Ross McCormack has agreed to a one-season-loan-deal with the Club from English Championship outfit Aston Villa F.C.

The prolific Scottish marksman arrives at the Central Coast Mariners with an impressive goal scoring CV for the likes of: Rangers, Motherwell, Cardiff City, Leeds United, Fulham and most recently Aston Villa.

The major announcement, along with signing news of Tommy Oar was made on Thursday evening by Mariners’ Owner Mike Charlesworth who also called on the Central Coast community to get behind the Yellow & Navy and become a Member ahead of the upcoming A-League season.

McCormack’s move to the Mariners marks a return to the Hyundai A-League, a competition he took by storm last season by scoring 14 goals in just 17 appearances for Melbourne City.

Australian football fans will also remember McCormack’s goal for Scotland against the Socceroos in 2012 – a team he has represented on 13 occasions.

McCormack is a proven goal scorer who found the back of the net 53 times in 144 matches with Leeds United and 38 goals in 89 appearances with Fulham.

The Glasgow born striker spoke about the desire to rediscover his love for football here on the Central Coast. 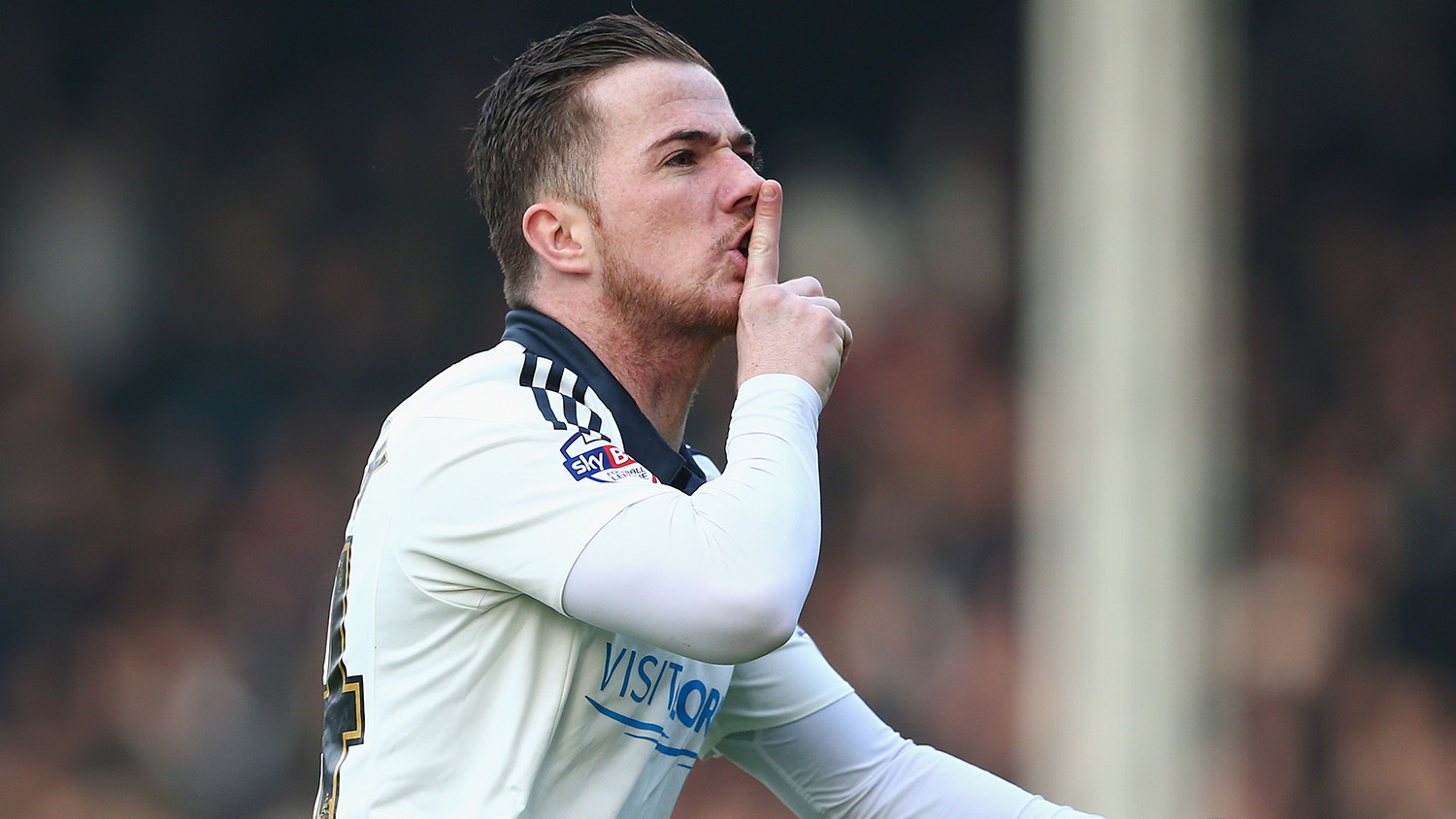 “I’m really excited to get back to Australia,” McCormack said. “The standard of football in Australia is a bit overlooked I think – everyone wants to play football the right way and I loved my time with Melbourne. When this chance came, I knew it was the right decision for me.

“When I arrived in Australia for the first time I wasn’t as fit as I would have liked, it was the first time I had moved overseas to be away from my family so coming in this time, I am in a better place and really believe that I will have an impact. 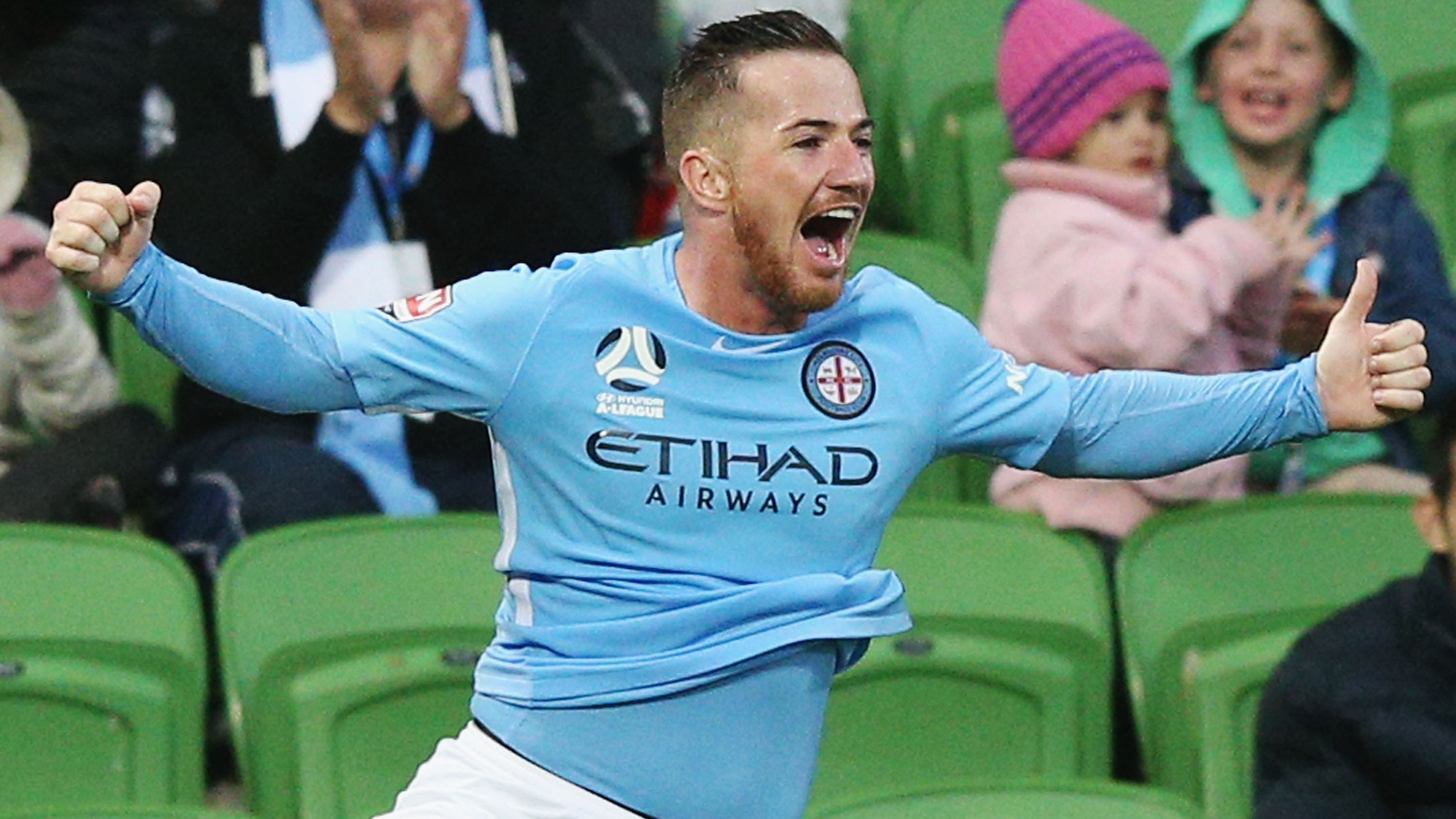 “I want to come to the Central Coast and belong, I really want to be a part of something. I want to work hard and put myself in the best position to help the team. That’s what will put a smile back on my face. The happier you are in football, it’s going to bring the best out in a player.

“We need to get the Mariners back up the table, where they belong. Where the Mariners finished last season will not be acceptable this season. We want to be finishing in the finals, give this season a real go and not take a backwards step against any team.

“I like to think I get along with everyone, I’m an easy going approachable guy who likes to have a joke. But most importantly I’m a hard worker who loves to win football matches. On the pitch, I put in as big of a shift as anyone to achieve that goal,” McCormack said. 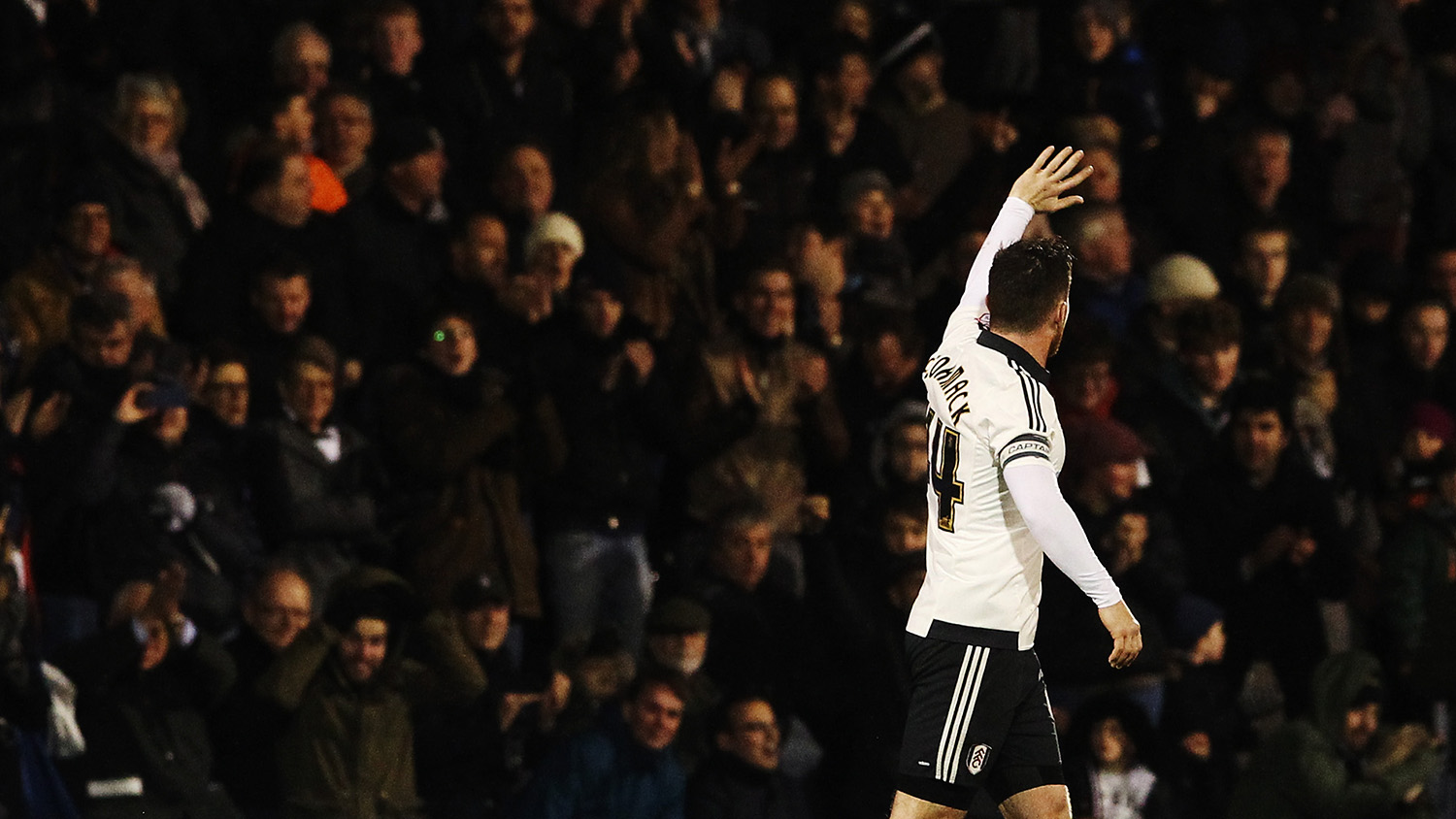 Head Coach Mike Mulvey is thrilled to add McCormack his attacking arsenal ahead of the Hyundai A-League 2018/19 season.

“One of our highest priorities this pre-season was to bring in a player who was a proven goal scorer,” Mulvey said. “In securing Ross McCormack, we have got just that.

“His track record throughout his career is very impressive. It’s a bonus that he is accustomed to the A-League and we are delighted that he has agreed to join the club. We look forward to welcoming him to the Central Coast,” Mulvey said. 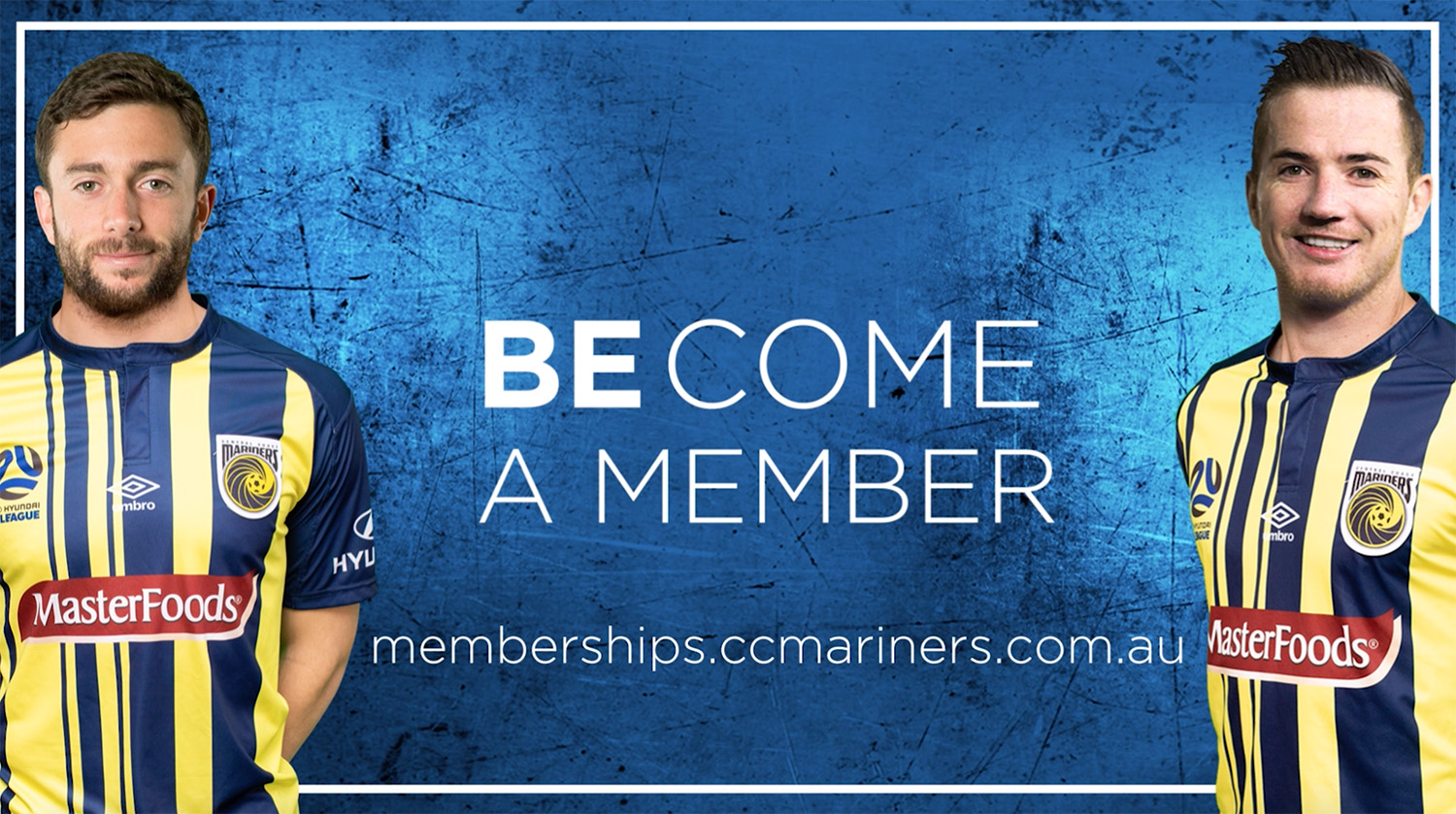