"Only those that are brave enough to try the impossible are capable of achieving it."

All players from clubs on the Central Coast have been e-mailed an exclusive ticketing offer to ensure that the fixture is accessible for the entire local football community.

Those who have renewed their Mariners Memberships ahead of the Hyundai A-League season will also receive an exclusive ticketing offer.

Both local players and Mariners Members will have access to purchase tickets in an exclusive window between Friday August 10 (12pm) and Monday August 13 (9am). Keep an eye on your e-mails for an exclusive code and further details.

What is the Central Coast Select fixture? 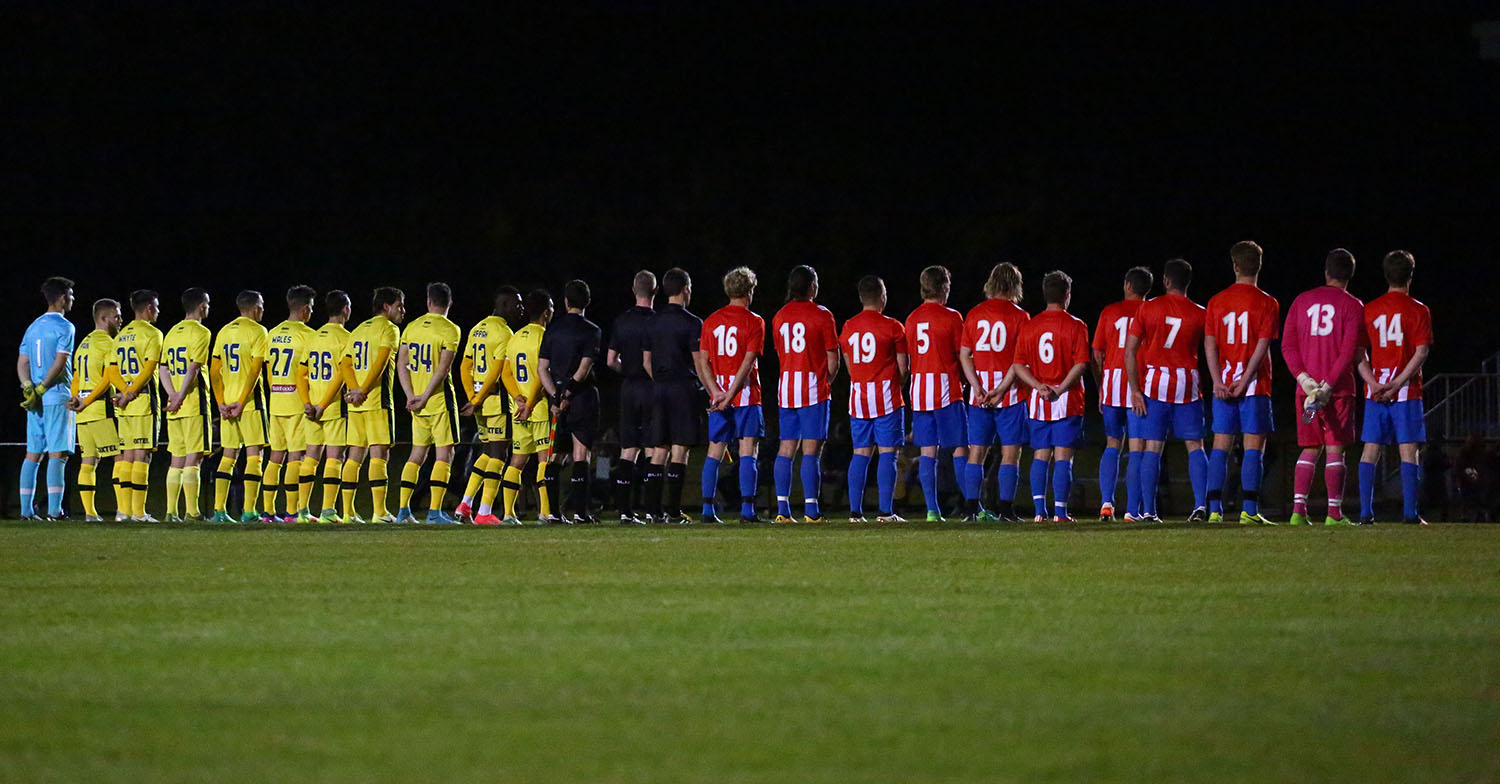 One player who featured for the Central Coast Select side in the inaugural version of this fixture in 2005 was Mariners’ all-time leading goal scorer Matt Simon who was then plying his trade with East Gosford.

Absolutely! To find out more about corporate hospitality packages for our Friday night hit out, e-mail hospitality@ccmariners.com.au  or call 4353 7200.