As a result of the joint fundraising venture between the Central Coast Mariners and Brightfield Group Services the two organisations today donated $10 354.97 to Cancer Council NSW – Central Coast.

Since 2012 the Mariners have now raised over $90 000 by donning pink jerseys, followed by an online auction of the kits along with bucket collections and other collaborative fundraising initiatives between the Mariners & Cancer Council NSW – Central Coast.

Wout Brama can't wait to get back to @CCStadium & make the fans proud. He also touched on the importance of Pink Round! #ALeague #CCMFC pic.twitter.com/52jLF7EGMO

The Mariners & Brightfield who would like to take this opportunity to thank all of the Central Coast Mariners supporters who dug deep to support the Pink Day initiative.

This was the sixth consecutive season the Mariners have dedicated a Hyundai A-League home match to supporting such a great cause here on the Central Coast.

In a major boost for the Mariners, Brightfield Group Services continued their support for the club’s Pink Round for the third season running, a relationship that commenced in the Hyundai A-League 2014/15 season. 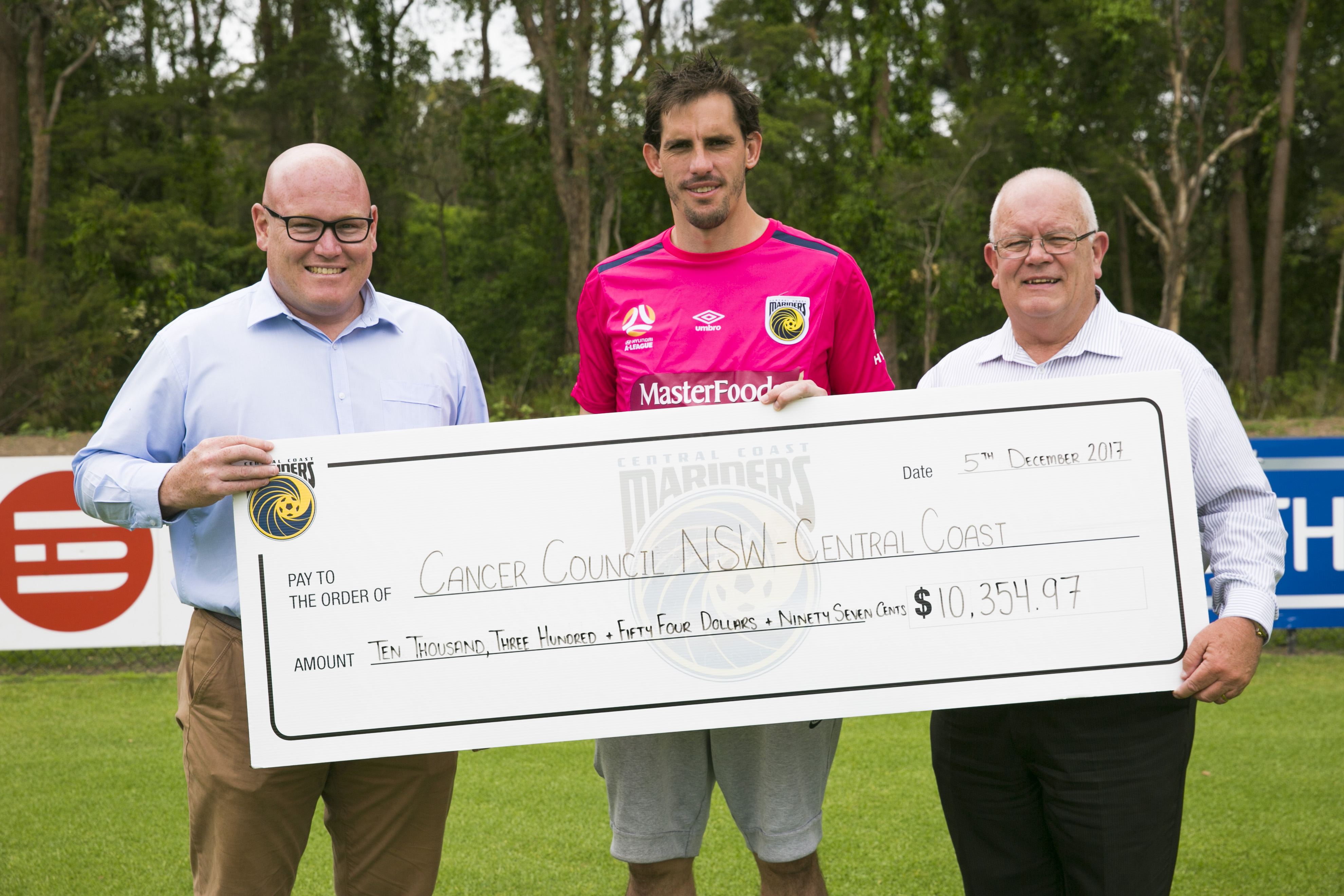