The Central Coast Mariners are excited to announce that academy young-gun, Peter Kekeris has earned a call up to Mike Mulvey’s Hyundai A-League squad for the upcoming season.

The fast-paced attacker becomes the newest scholarship player at the club after today signing his maiden professional contract.

Contracted until at least the end of the Hyundai A-League 2018/19 season, the faith shown by Mulvey is a just reward for Kekeris’ hard work within the Mariners Academy set up over the past two years. 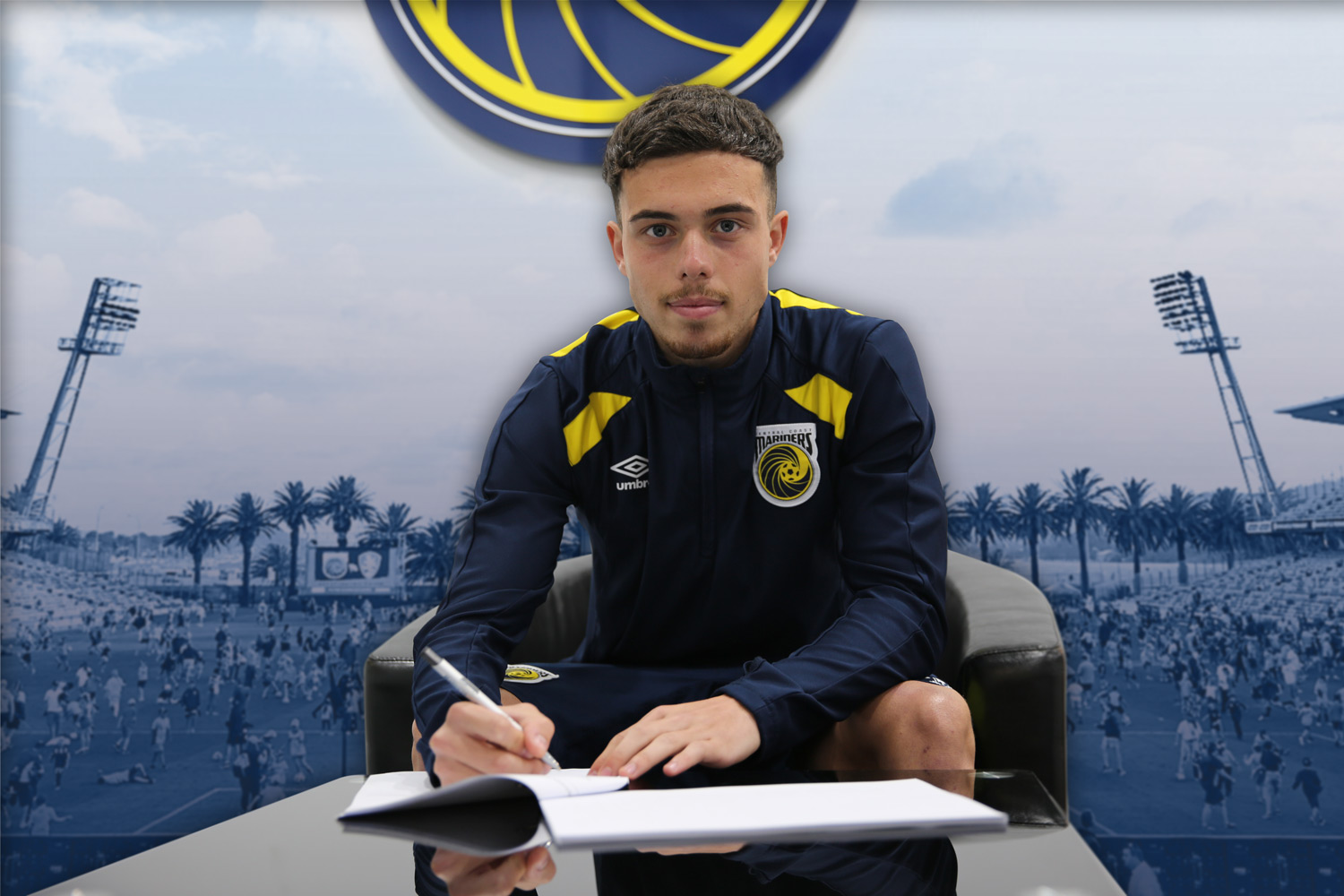 The former Australian U-17 representative arrived at the Mariners in 2016 and has featured in two Foxtel National Youth League campaigns and two NPL campaigns with the Mariners Academy.

Training regularly with the Hyundai A-League squad, Kekeris was awarded his professional debut for the Mariners last season in round 26 against Melbourne City at AAMI Park.

Upon signing his contract at the Central Coast Mariners Centre of Excellence the 19-year-old lighting fast winger said it was a dream come true.

“Words can’t describe how I am feeling right now,” Kekeris said. “This is a dream come true.

“It shows that all of the hard work that I’ve put in and sacrifices I’ve made have paid off. I’d like to take this opportunity to thank my family for supporting me, backing me and allowing me to chase my dream.

“For me, the hard work really begins now. I know I have to work even harder now. Mike Mulvey, Nick Montgomery, Ray Junna and Ken Schembri have really backed me and at the Mariners I believe that I can achieve big things. 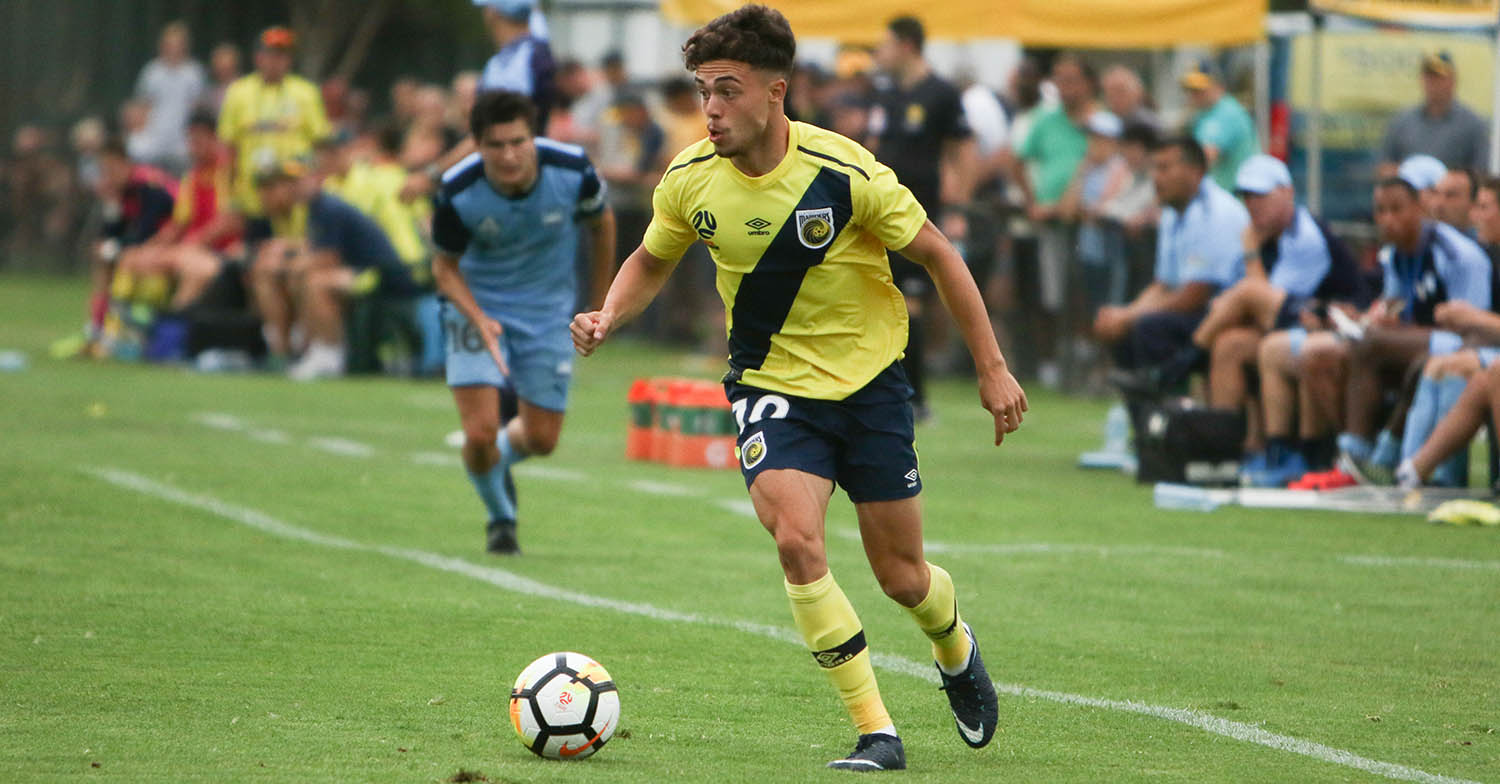 “Mike Mulvey is the type of coach that brings out the best in me, he’s firm but fair. Having someone like him at the club is very important and I would like to thank him for having faith in me and believing in me which gives me real confidence.

“I’ve loved every minute of my time at the Mariners. The atmosphere around the club from the first team to the academy is really down to earth and it’s an absolute pleasure to work with them all – I’m really looking forward to my future at the Mariners.

“My goal now is to get minutes. I want to have an impact on this season and improve as a footballer,” Kekeris said.

“Peter has all the raw ingredients to make a footballer,” Mulvey said. “He has ability in one v one situations and speed to burn, if he learns from the more experienced players day-by-day in training he will continue to develop his decision making and all-round game.

“He has trained with the A-League squad for a number of weeks and has earned this contract through hard work and his ability to listen and evolve his game; and he knows this is just the start.

“We really hope that this is the beginning of bringing players through the youth ranks. All academy players need to know that the opportunity is there for them,” Mulvey said.