At just 20-years-of-age, Burnley loanee Aiden O’Neill has experienced the highs of appearing in the English Premier League. As one of the standout performers in the Mariners midfield this season, O’Neill is determined to make it a more regular occurrence.

Before arriving at the Central Coast Mariners on a one year loan agreement, O’Neill featured three times in the English Premier League for Burnley plus one appearance in the FA Cup and a start in the League Cup with ‘The Clarets’.

Congrats to @aidenoneill98 who has earned himself a place in the @ALeague Team of the Week. ??

O’Neill’s sizzling strike was a just reward for his big shift in the midfield! #CCMFC #SYDvCCM #ALeague pic.twitter.com/LWtPOMjqie

Having now played 18 of the Mariners’ 19 games this season, O’Neill has earned valuable first team football, which primes him for a return to English Premier League outfit, Burnley.

The value of regular, first team football…
“When you’re a young kid, I’m only 20. You just want to be playing as much football as possible and gain experience. Coming here has been a big learning curve for me, so hopefully I can just take all of that experience with me back to Burnley.

“There has been contact with Burnely since I’ve been here but you need to go there and show that you’ve improved, you’ve gained experience and you can come in and make a difference. It’s all on me when I go back. 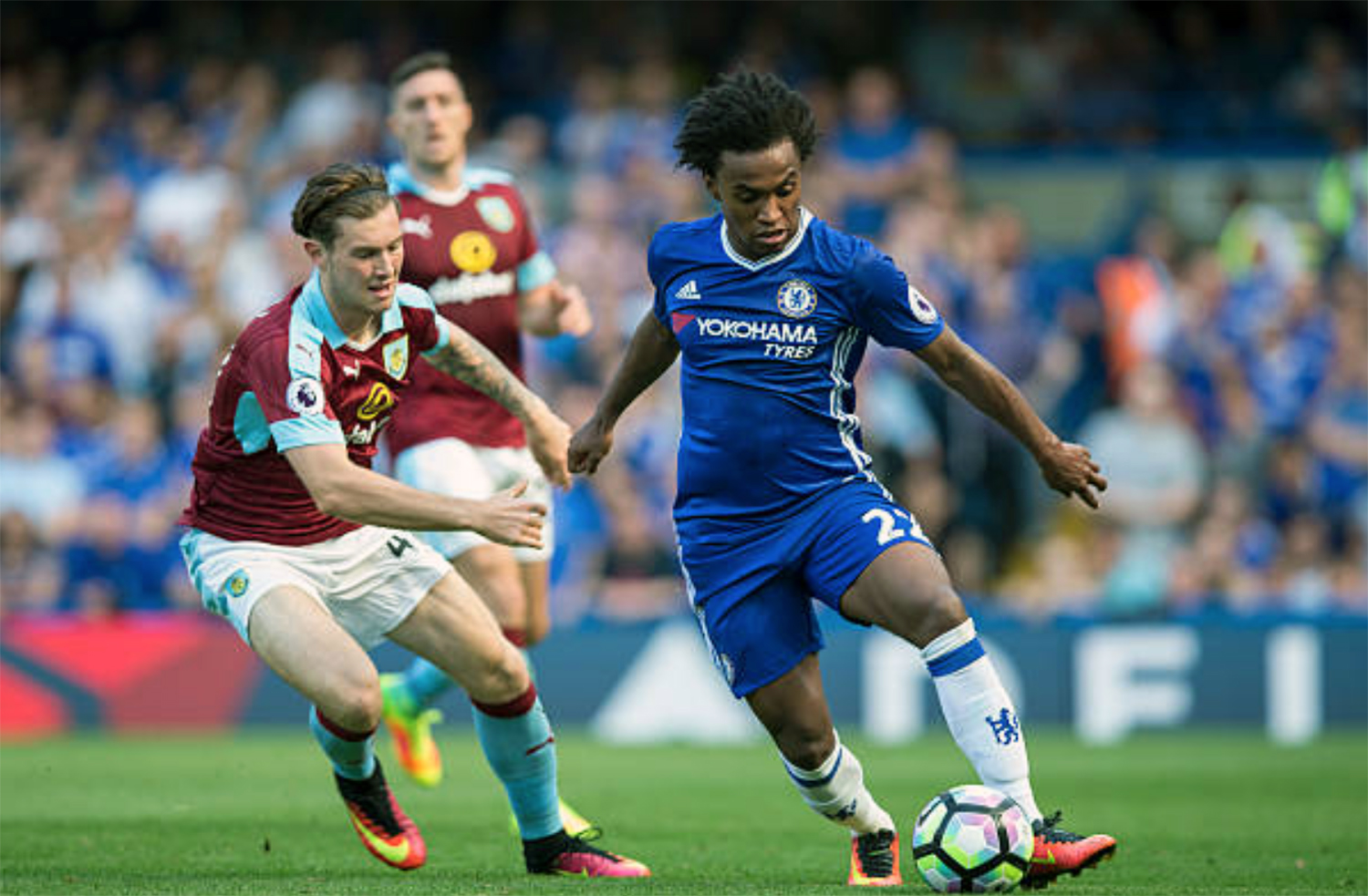 Thoughts on the level of the A-League…
“It’s been really good. It’s very competitive, there’s quite a few players who have played at a very high level this season – I’ve really enjoyed it.

The impact of Jem Karacan…
“His experience speaks for itself and what he’s done in the game. What type of guy he is as well. He’s very vocal on the pitch and he’s got plenty of football knowhow – he’s made a massive difference.

The wash up from our draw with Sydney FC…
“It was an intense game and for the second half we were on the back foot for quite a bit of it. But we get a point and we look towards Friday night for more points.

“There are still quite a few games to go and we can pick up a lot of points. That’s what we’re all aiming to do – to win games and send the fans away with more points.

“As a footballer, you never want to be bottom. We’ve played really well in some games but just haven’t found that way to win regularly. It’s starting to come and I think the fans are seeing how much we’re giving it. We can feel it coming.

Return from centre back to midfield…
“I thought I’ve been doing well back in the midfield. Centre half was a new position for me – I have never played there before but it was a great learning curve for me.  It was great to play the game and see things from a different position, different angles, so they are all good steps.

“Playing centre half, you play behind the midfielders and see the protection they offer you and how much you need them. It benefited me from that point of view.