NPL Wrap: Women make it five in a row

Both academy sides featured at Pluim Park on Sunday as St George FC came to the Central Coast. The women recorded their fifth win in a row with a 6-1 victory while the men were unable to hold their lead, drawing 1-1.

The academy girls have put on another dominant display as they triumphed to their fifth win in a row. Danielle Wise, Gabrielle Blanch and Jade Mcatamney all continued their scoring streaks this game.

It was a quick start for our academy girls as Mikala Tucker grabbed her fourth of the season and gave the women the lead. The dominance continued and the girls were able to score three goals in the space of four minutes with Danielle Wise bagging a brace while Jade Mcatamney scored her fifth in four games. 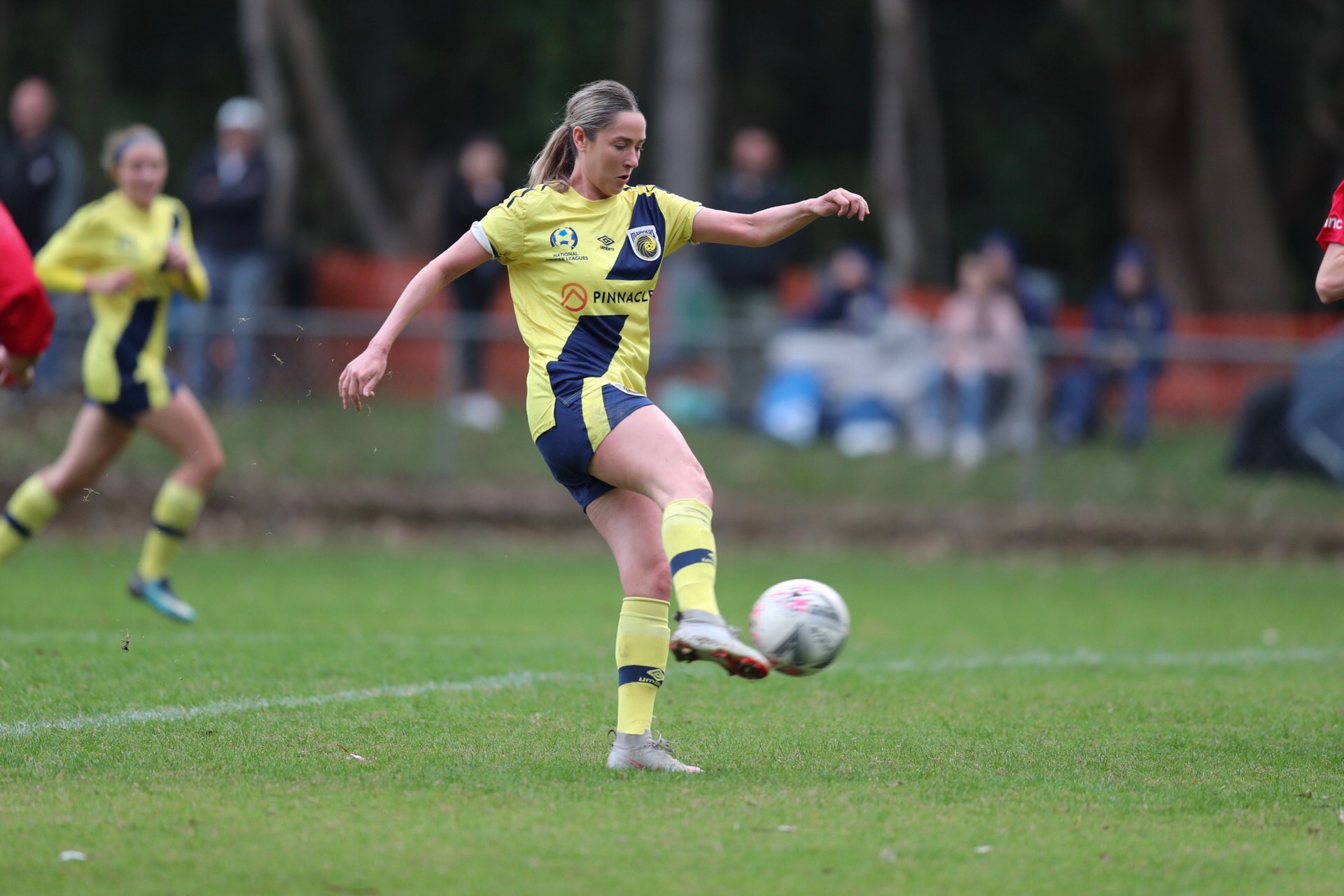 The second half continued to sway in the women’s favour as they controlled the passage of the game. Gabrielle Blanch picked up her 7th of the season and her fifth goal in five games as she made it 5-0 for the girls in the 63rd minute. St George managed to grab a consolation after Katie Oliveira misdirected the ball into her own net. The academy girls were able to finish off the game as Nina Collins made it six for the women’s academy right before the full-time whistle.

The win keeps the girls in the top 5 as they continue to chase the top 4. It’s a big clash next week as they take on SD Raiders in a must win game.

The men came into this game wanting to avenge last weeks defeat at home and making a statement come the second half of the season.

It was a difficult first half for the men’s academy as both sides traded opportunities but could not make the most of them. The referee blew half time with both teams unable to break the deadlock. 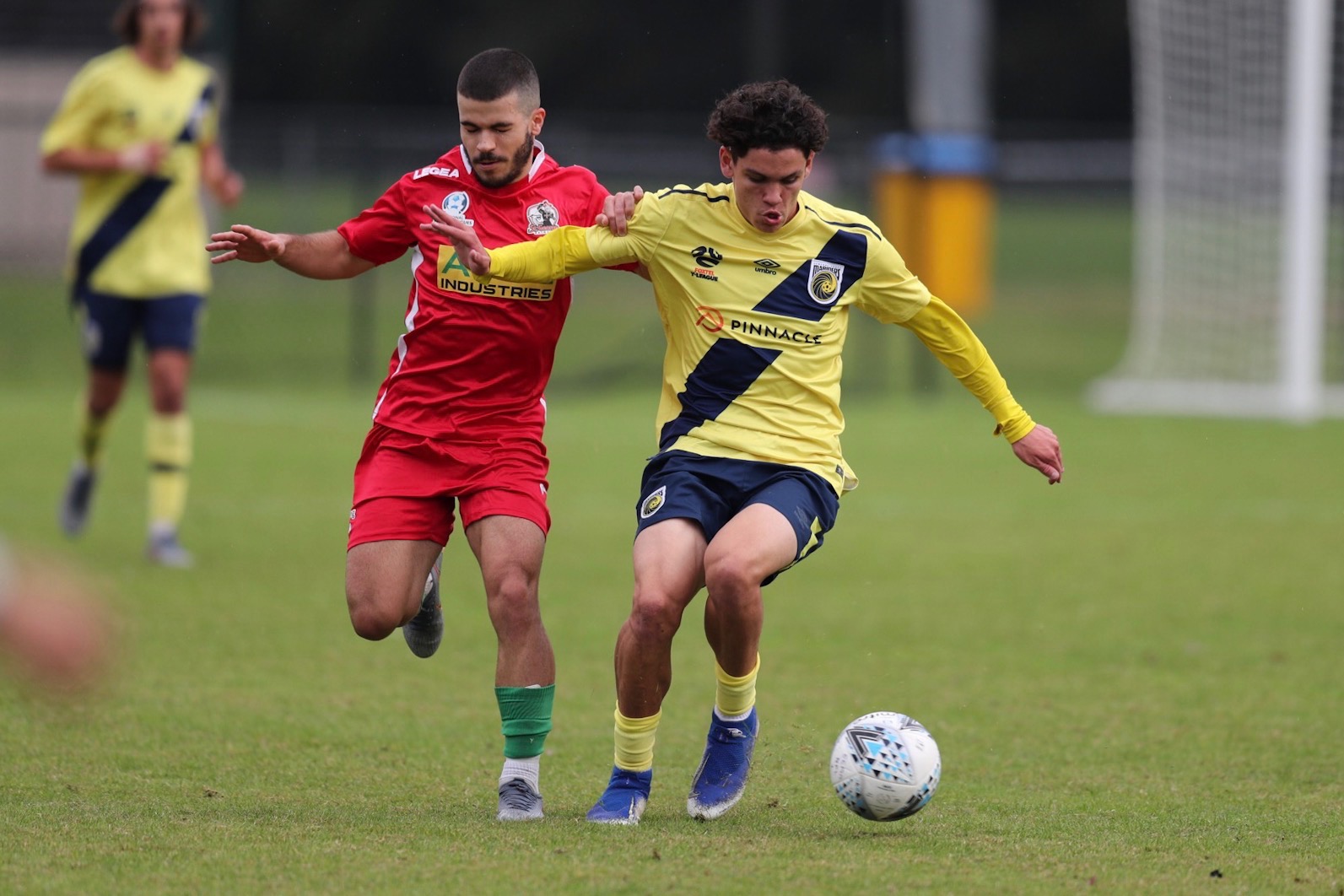 The second half started with a moment to forget for St George as they were reduced to ten men after dissent was shown towards the referee. The academy made the most of the numerical advantage and were awarded a penalty. Kyle Johnson confidently slotted away the ball, converting his third goal of the season. It would look like the men were able to hold on, but St George managed to grab a late equaliser from Heras Romero.

The draw for the men’s academy leaves the side in the top 6 for now with a highly anticipated fixture against Western Sydney Wanderers next Saturday night. 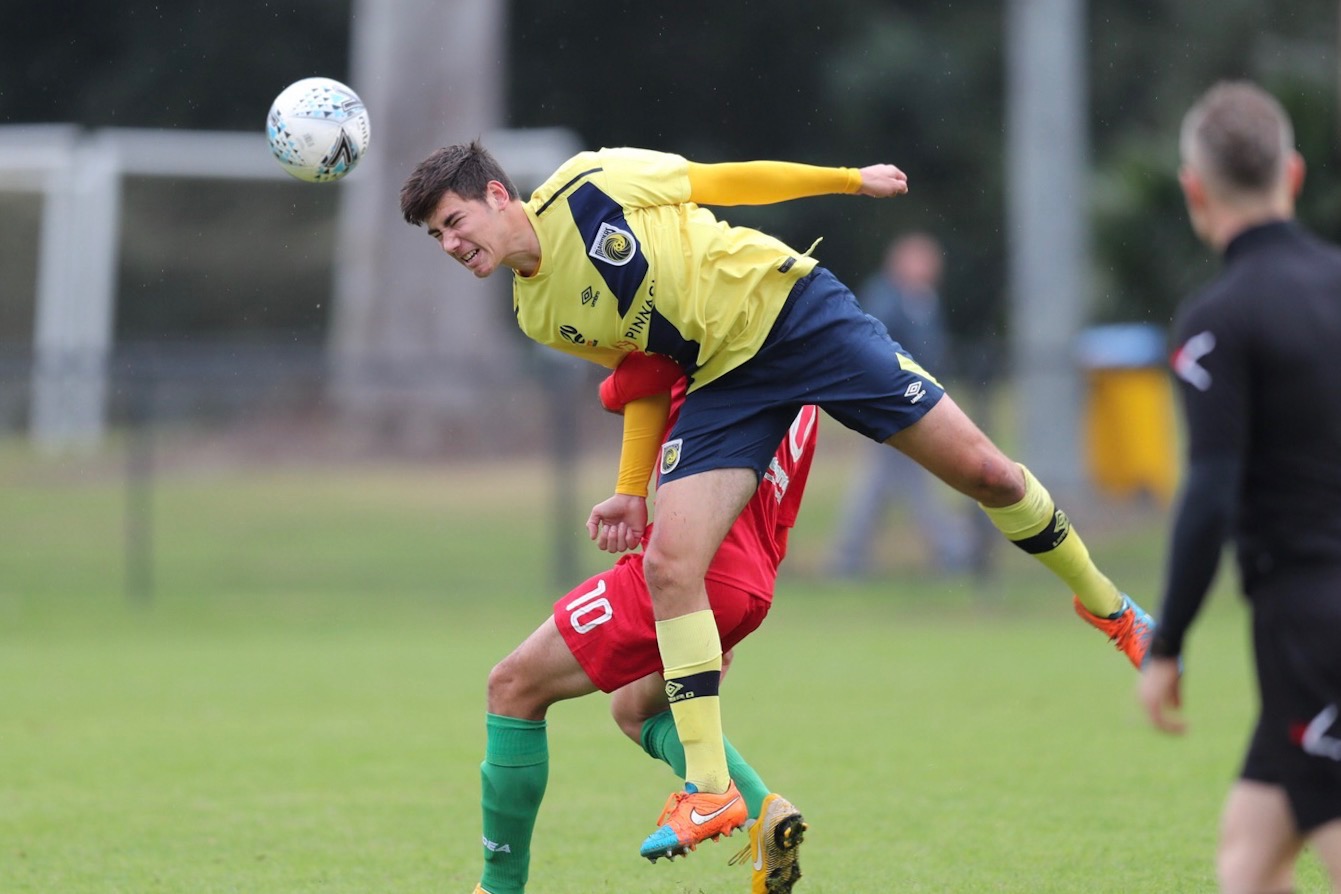