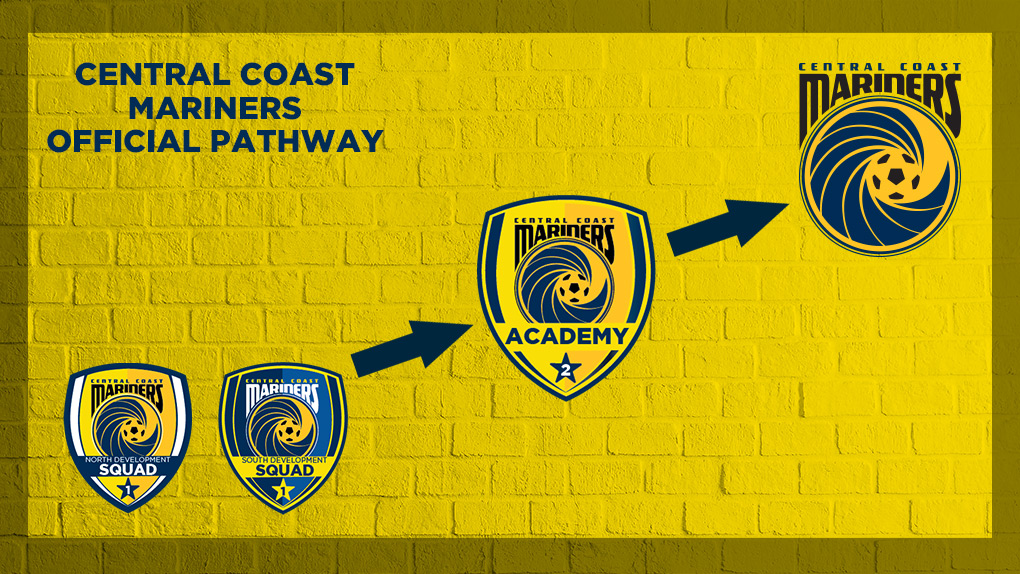 Earlier this week, the Central Coast Mariners became one of only three clubs in Australia to have its academy accredited with ‘2 Star’ status under a new Football Federation Australia (FFA) system.

The Development Squads have been put in place to provide a stepping stone for young footballers between grassroots football and the Central Coast Mariners 2 Star Academy.

Children aged between 8-12 will train with their respective Development Squads whilst being allowed to continue playing football with their local club on the weekends.

The two Development Squads will split the Coast geographically into north and south, ran by two Mariners Legends who boast decades of professional football between them. 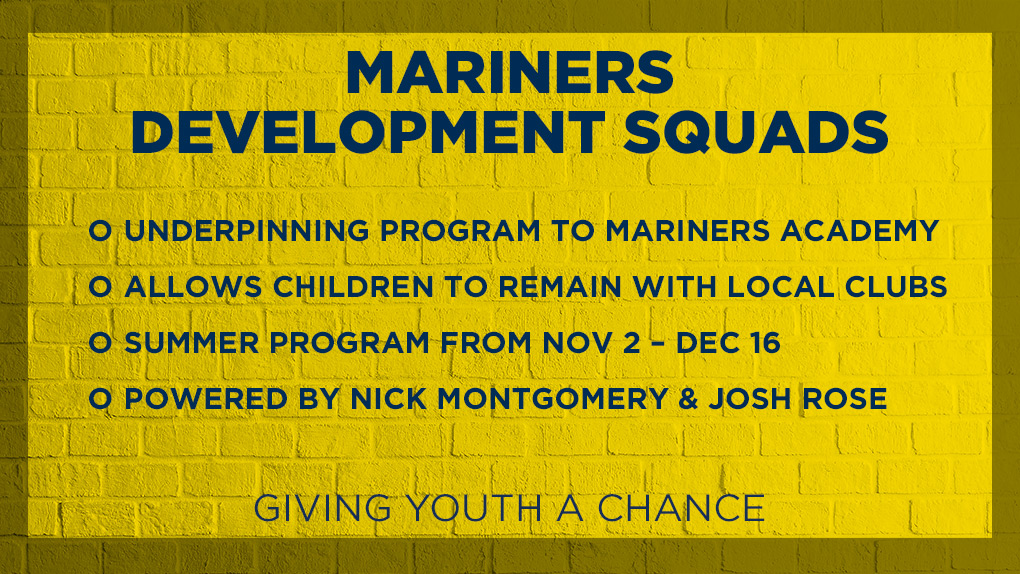 The Development Squads are an arm of our new ‘2 Star Academy’ and it is important to note that the Mariners Academy is a not-for-profit organisation and every cent received is spent purely on the delivery costs and improvement of the program.

For more information about the Central Coast Mariners Academy Development programs you can download an information pack by CLICKING HERE.