This weekend is Hyundai A-League Play Football Round and the Central Coast Mariners are calling on all Mariners supporters to get involved and sign up for their local football clubs! #CCMFC Legend & Assistant Coach John Hutchinson is IN, are you?

This weekend is Hyundai A-League Play Football Round and the Central Coast Mariners are calling on all Mariners supporters to get involved and sign up for their local football clubs! #CCMFC Legend & Assistant Coach John Hutchinson is IN, are you?

The Hyundai A-League will celebrate Play Football round this weekend to promote local football registrations around Australia for the upcoming grassroots season.

‘Hutch’ retired form professional football at the end of the Hyundai A-League 2014/15 Season and has recently made the decision to get involved with his local club at a grass roots level to stay fit and catch up with mates.

Along with his son Kai, who will play in the under sevens this year, the Hutchinsons will spend most Saturdays and Sundays driving around the Central Coast with Terrigal Football Club for the love of football like many other families. 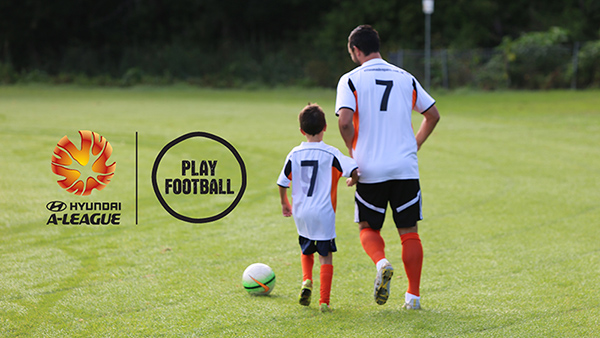 Registrations are NOW OPEN and by CLICKING HERE you can find your local club.

Last year saw record-breaking player registration numbers with a 20 per cent lift in participants playing in registered competitions and FFA is hoping for even more in 2016.

“The 2016 grassroots season is just around the corner and there are so many reasons to get involved in playing football. Anyone can join the game today as a player, coach, or referee by registering at myfootballclub.com.au,” said FFA CEO David Gallop.

“With over 1.18 million Australians playing football in registered competitions in 2015, now is the time to be involved in the world’s most popular sport.”

The 2016 Play Football campaign will once again support the annual recruitment drive for grassroots Coaches and Referees, who along with players are the game’s greatest advocates and are two key roles that have a great influence on a player’s experience.

Players, coaches and referees can join the game by logging onto Australia’s biggest online sports registration portal, which can be found at MyFootballClub.com.au .

To find out more information about the AIA Vitality Miniroos, go to miniroos.com.au 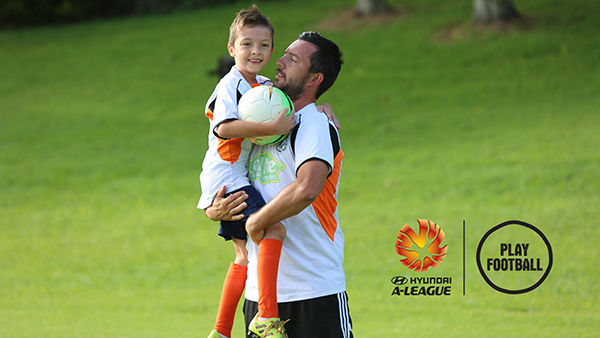