Despite a social media meltdown that linked Nicolas Anelka to a Mariners’ training session, it was actually Mickael Tavares along with his cousin Jacques Faty who completed their first full run on the Coast.

When asked about the case of mistaken identity after training, Mickael was hardly surprised and responded “Everybody, even in France tells me that I look like him so I have to start to believe it’s true,” Tavares said.

Aside from the laughter, it was business as usual at the Central Coast Mariners Centre of Excellence today with both Faty & Tavares adding to the intensity of pre-season training.

The French born Senegalese internationals arrived on the Coast earlier this week and surprised Mariners’ Members by arriving at a Members only function at the Florida Beach Bar on Wednesday night. Today, the experienced pairing were on hand to finish their first full training session on the Central Coast.

Speaking with local media after training, Faty said that he would do most of his talking on the pitch this season.

“I don’t want to talk too much on the camera, I will do my talking on the pitch,” Faty said. “So far I’m very impressed with what that Mariners have created here, it’s incredible and I’m happy to be here and meet my team mates.

“I’ve played in leagues in France and Turkey, I have experience so my job here is to lead the young players and of course help the team do better than last season.

“Last season the team was young, that’s why I’m here with ‘Mikey’ and for sure this season will be much better. 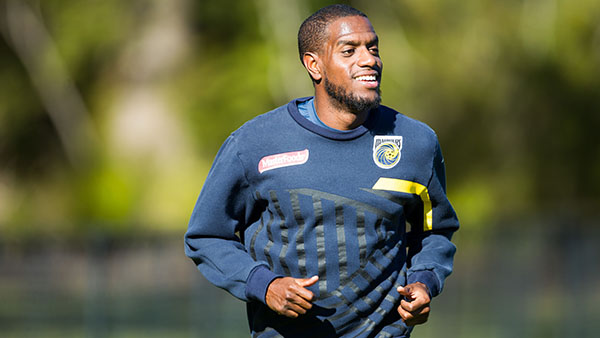 Tavares appreciated the welcoming environment on the Central Coast and spoke about his goals for the Hyundai A-League 2016/17 season.

“It’s been very good, you can already feel here that the atmosphere is very positive so I am very happy to be here,” Tavares said. “Even after our first training session you can see that there is a lot of quality so I am excited to start this season.

“Everyone here is more friendly, it feels like a family but for me football is the same everywhere you go so nothing changes.

“I came here with the objective to make the play-off first of all, we are going to work hard for it so then we will see what comes next.

“I think I will have a bit more freedom on the park here, I came here to perform as well and I am very confident heading into a new season, Tavares said. 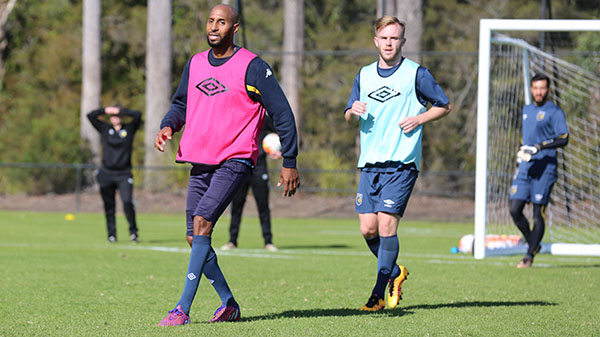