The Central Coast Mariners can today confirm that Mike Mulvey has finalised his football staff ahead of the Hyundai A-League 2018/19 season.

The Mariners are excited to announce that Nick Montgomery has been appointed as one of Mike Mulvey’s Assistant Coaches. The former Club Captain and Head of Football will be joined by Ray Junna as Mulvey’s two Hyundai A-League Assistant Coaches. Montgomery & Junna will officially start their new roles at the commencement of the Hyundai A-League 2018/19 Pre-Season in June. 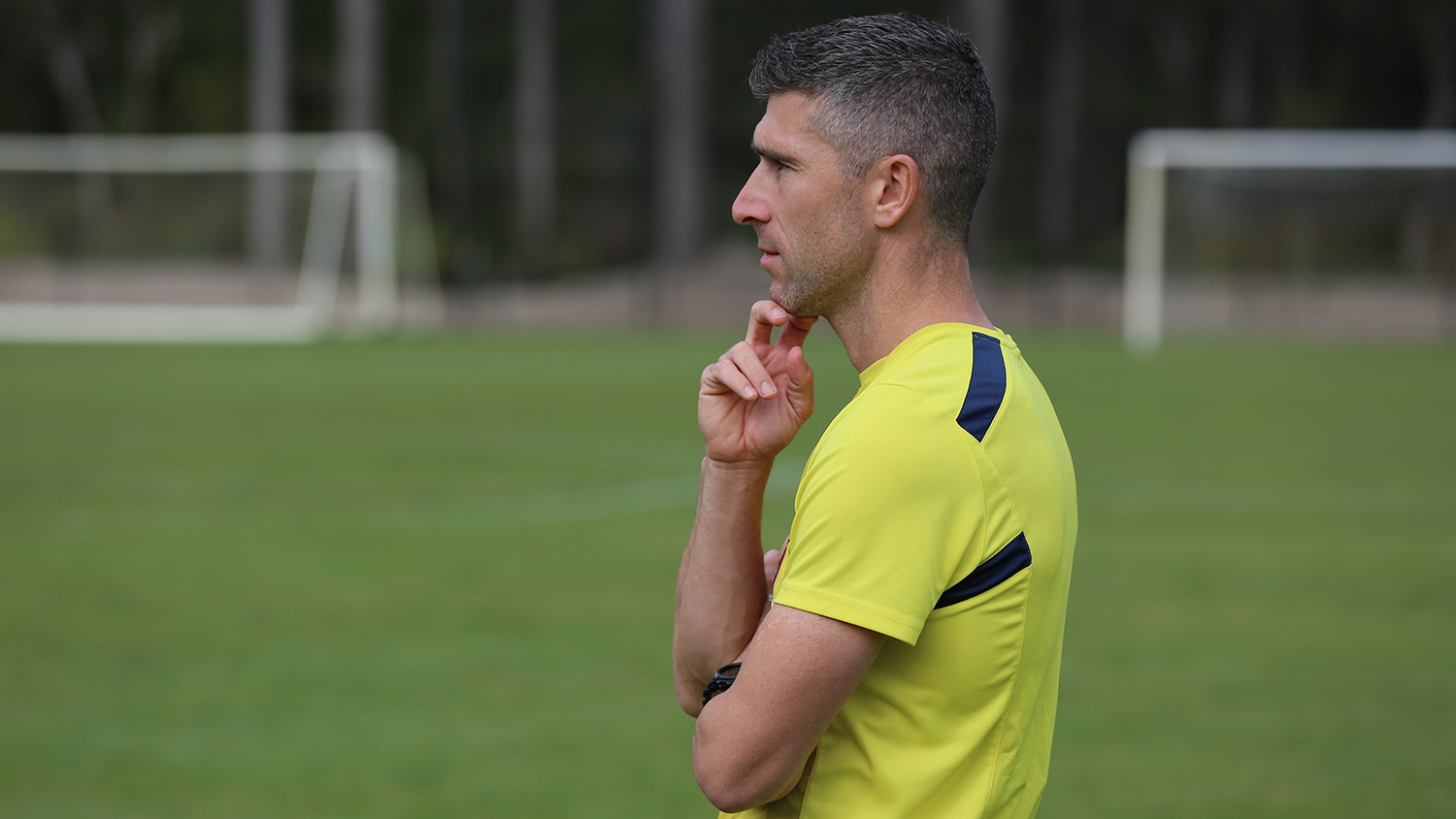 In addition to Junna’s role as a Hyundai A-League Assistant Coach, he will also work closely with Central Coast Mariners Academy Director Ken Schembri, developing the club’s players of the future. Junna arrives at the Mariners with a wealth of coaching experience, including; Football Federation Australia (Socceroos Video Analyst), Australian Institute of Sport (AIS – Assistant Coach Men’s Football Program) and Canberra United (W-League Head Coach/Coach of the Year in 2010).

The club have also appointed High Performance expert, Andrew Young to the role of ‘Head of Performance’. Young arrives at the Central Coast Mariners with a host of experience in football at: Fulham FC (England), Blackburn Rovers (England), Adelaide United, Football Federation Australia (2007 – 08 & 2014) and most recently in Asia with Liaoning Whowin (China) & Bangkok Glass (Thailand). Young also boasts experience outside of football with the Adelaide Crows (AFL), Tennis Australia, V8 Supercars (Nissan Motorsport) and the Australian Institute of Sport.

Reporting to Young will be the club’s new physiotherapist, David McGinness. McGinness’ impressive CV lists time with some of the biggest football clubs in the world, including the academy set ups of Chelsea FC & Tottenham Hotspur.

The most prolific goal scorer in our club's history has returned. Welcome home, Matty! #CCMFC pic.twitter.com/8YldIFEhKO

“We’ve finalised the coaching staff for this season which is really important to me,” Mulvey said. “It’s important that we bring people that add great value – Nick Montgomery coming into the coaching ranks is a great move, he brings the DNA of what it means to be a Central Coast Mariner. He’s been here for the success and he’s also been here for some tough times.

“All of these people bring great experience to the table, it will be a very positive group – we’re all on the same page and we really look forward to starting work in early June,” Mulvey said.