Matthew Millar made a Mariner

The Central Coast Mariners are pleased to announce the signing of ever-ready-right-back Matthew Millar who joins the Yellow & Navy ahead of the Hyundai A-League 2018/19 season.

After a successful trial on the Central Coast, Millar (21) has put pen-to-paper on one year contract. During a rigorous trial period at the Central Coast Mariners which saw more than 50 NPL players trialled at the club, Millar was a standout performer.

Millar notched four appearances in the Hyundai A-League with Melbourne City FC and has most recently plied his trade with NPL Victoria outfit South Melbourne. 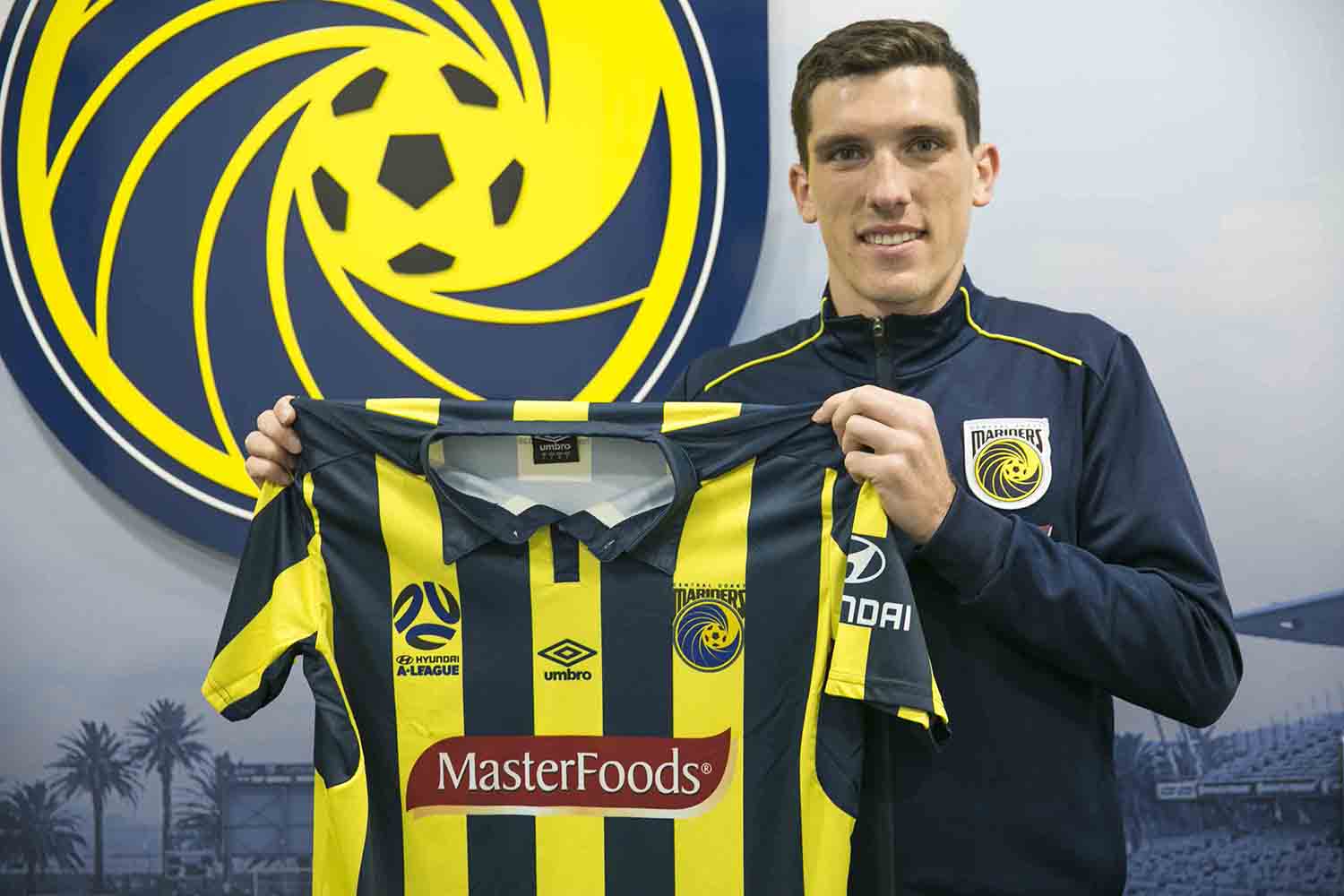 On Tuesday night, Millar opened his Mariners’ account with a goal in the club’s pre-season 6-0 win over Adamstown Rosebud FC.

“Any young kid who plays football dreams of this moment – it’s an exciting time and hopefully it’s just the start,” Millar said. “Mike Mulvey has been great, he has given plenty of NPL players the opportunity to trial – I’ve been here for a few months now and I’m really motivated to reward him with my performances.

“One thing Mulvey expects from this team is hard work and you get a real sense of that on the training track this pre-season.

“This is a really family oriented club and the boys have welcomed me in with open arms. It’s been an easy place to settle in, we all want to build a strong community spirit around the club and can’t wait for the season to start,” Millar said.

Millar is just one of the many NPL players who have trialled with the Mariners during pre-season and Mulvey praised Millar for his work ethic during the trial process.

All 6️⃣ strikes against Adamstown!

“During the pre-season, we have looked at dozens of players from the NPL around Australia,” Mulvey said. “Matt was recommended from South Melbourne and from the day he came in you could sense the determination to make this time count.

“The adaptation to full time training where the intensity is a little higher is difficult against players who have done this for a living for a while. Matt has coped with this and we are happy that he has agreed to join us.

“Now the rest is up to him,” Mulvey said.