The Central Coast Mariners are excited to announce that the club’s all-time leading goal scorer, Matt Simon, will once again wear Yellow & Navy after today signing a two-year- contract with the club.

An East Gosford junior, Simon quickly became a fan favourite at the Mariners upon signing his first professional contract in 2006 from Central Coast Lightning. 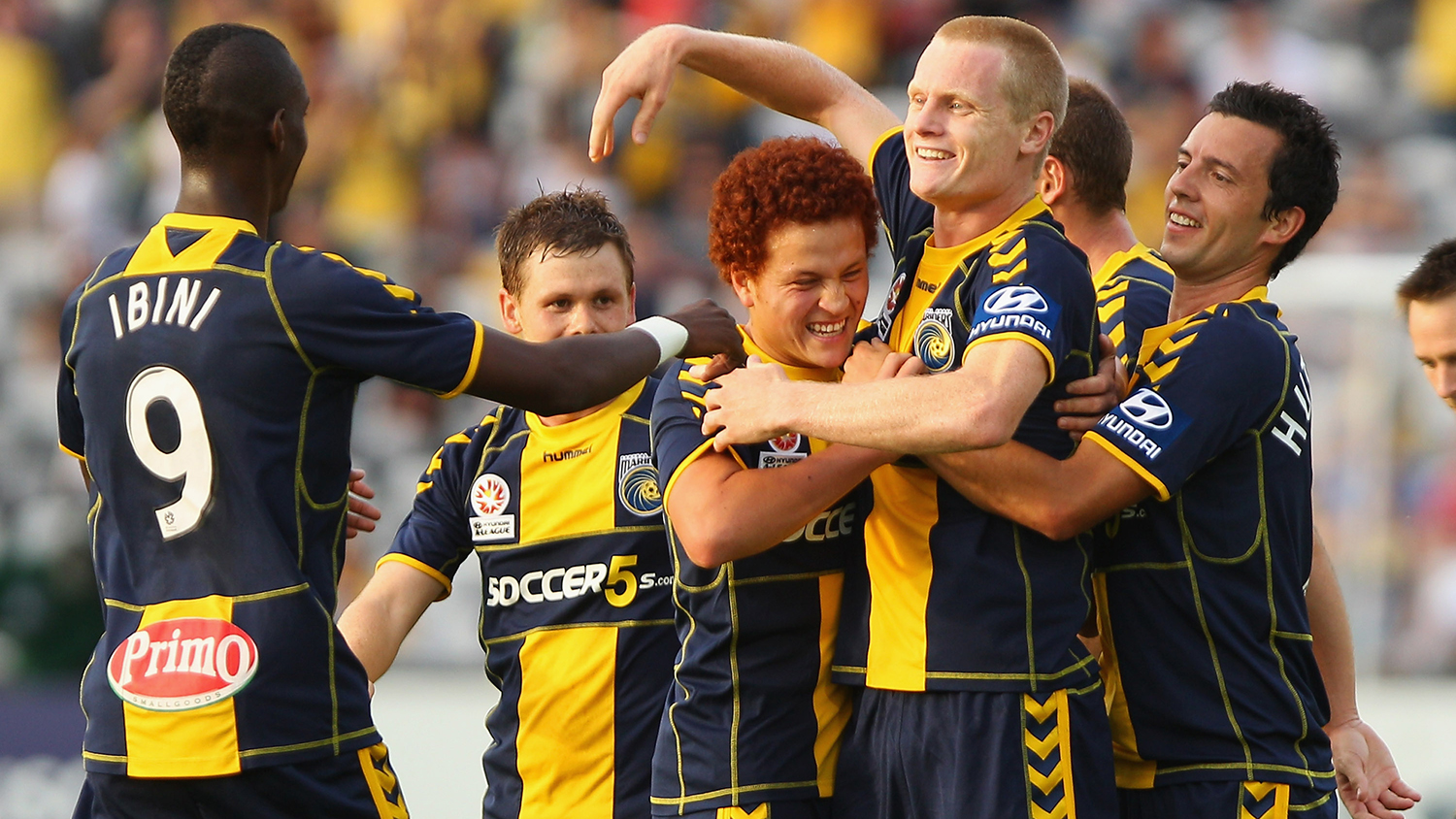 Simon experienced his breakout season during the Mariners’ 2008/09 campaign where he headed home his maiden goal in round one against the Newcastle Jets before ultimately scoring 11 goals that season.

At the completion of the 2008/09 season which saw the Mariners finish in fourth position on the ladder, Simon was voted by his peers as the best player, claiming the 2009 #MarinersMedal.

With a grand total of 46 goals in the Hyundai A-League, Simon’s appetite and leadership in the front third will be crucial to Head Coach Mike Mulvey’s attack this season. 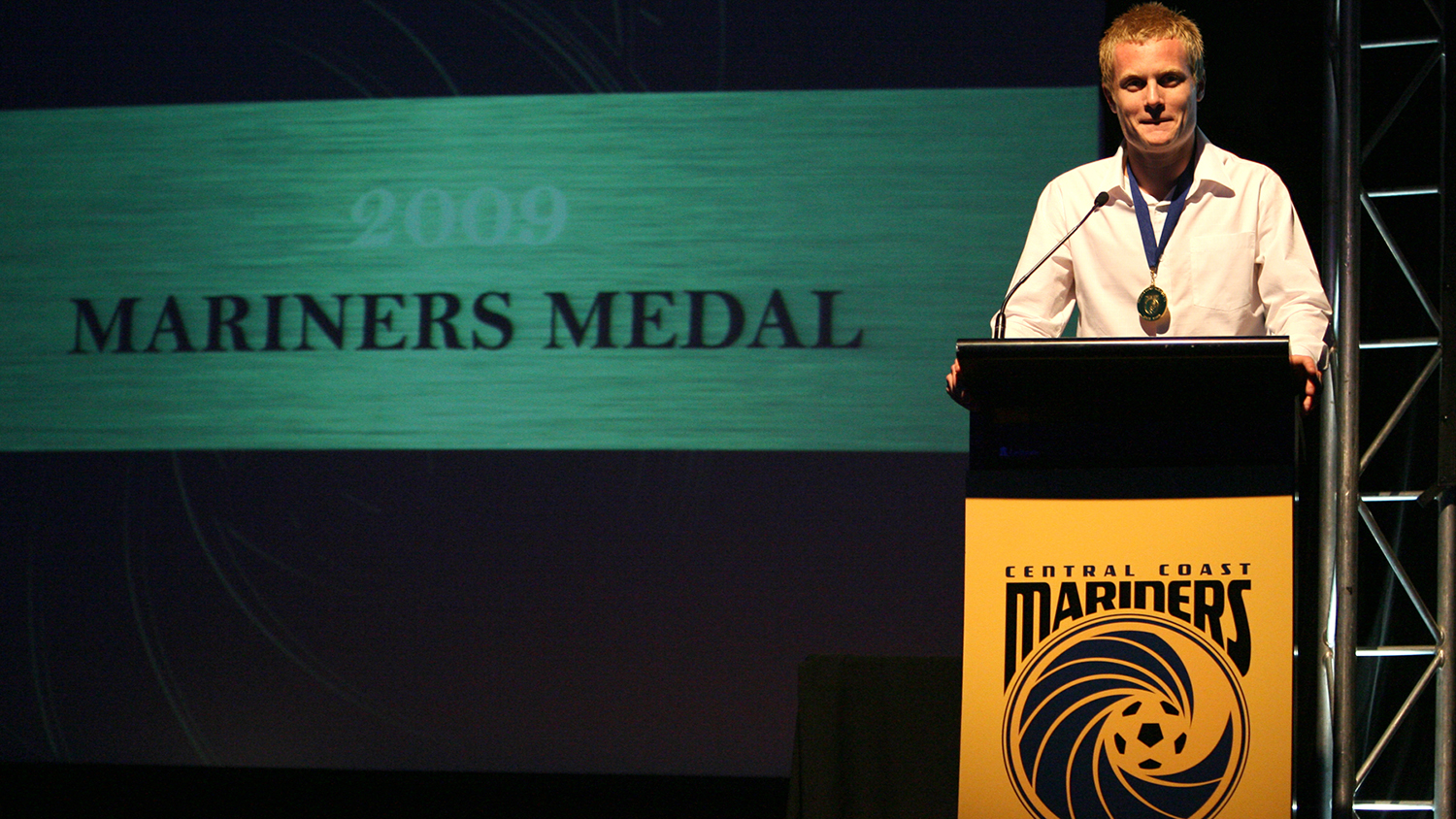 After three seasons with Sydney FC where Simon was crowned a Hyundai A-League Champion, the 32-year-old marksman is rapt to make his Mariners return.

“It’s great to be coming back to the Mariners,” Simon said. “As soon as Mike rang me to talk about bringing me back – speaking to him and hearing the vision he has for the club, I’m really excited to play a big part in that.

“I’ve really enjoyed my time at Sydney but it’s great now that I’ve been given this opportunity to come back to the Mariners where it all started, so I am really looking forward to being a part of Mike’s plans for the club and I can’t wait to get stuck in.

“This is my hometown, all of my family are on the Central Coast, so that’s something that really excites me – I am really looking forward to the next couple of years ahead,” Simon said. 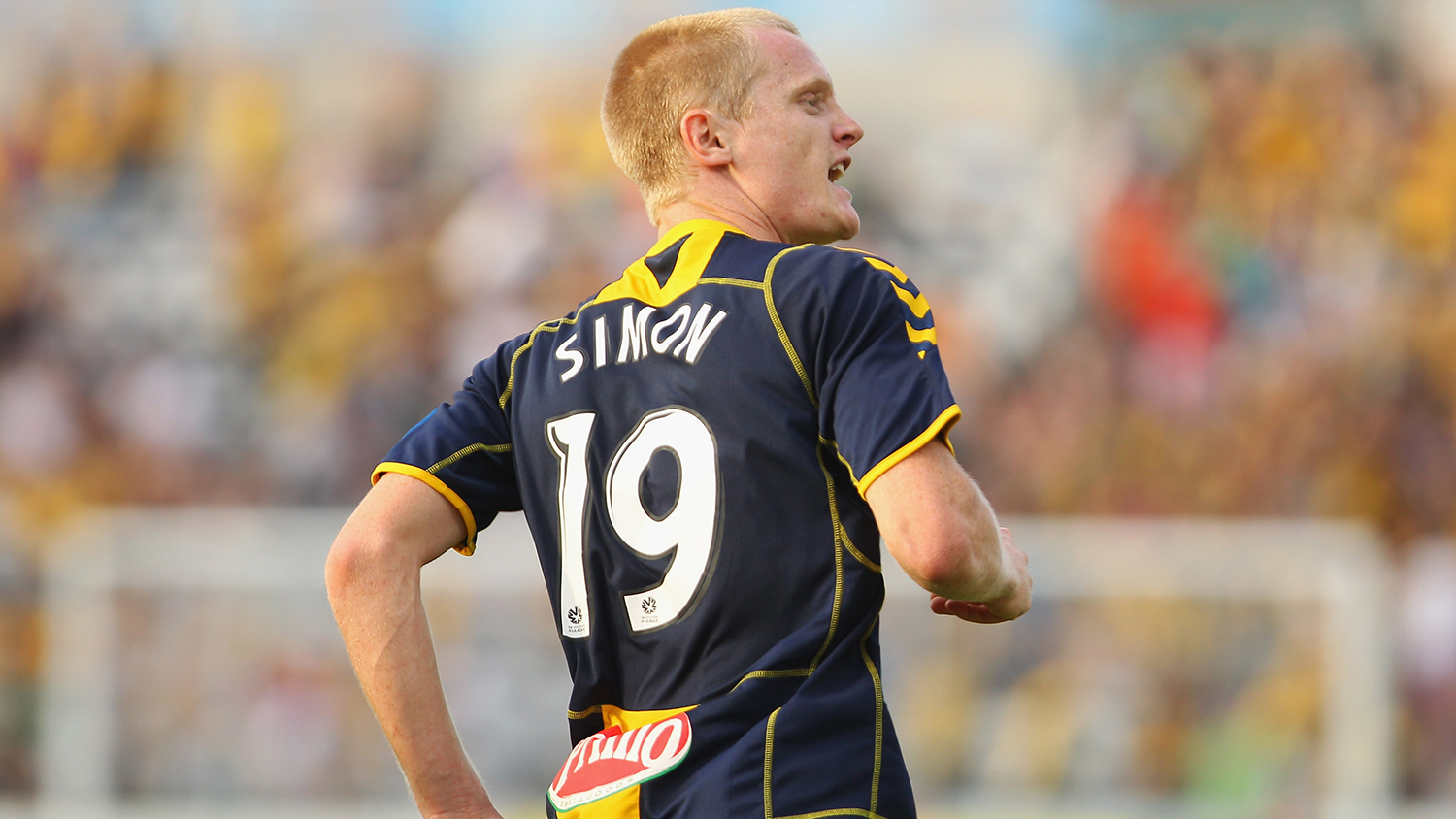 “Matt Simon epitomizes everything that’s good about the Central Coast Mariners,” Mulvey said. “He was one of the first people I thought of. I was keen to explore the opportunity of bringing one or maybe more former Mariners back but I am absolutely delighted that Matt has made the decision to come back and join us.

“He’s from here, he lives here, he brings passion for the Mariners’ badge. Nobody could ever suggest that he doesn’t have passion for this club. That passion will rub off and it will work to our benefit in the dressing room and on the pitch.

“I want to bring characters to this club. When you look at players like Corey Gameiro & Matt Simon, there’s not too many players in the league who will look forward to playing against those two. So, we’re building a squad with a great spirit and we only want people here who will wear this badge on their heart with pride that will give 100% to the cause every week,” Mulvey said

Simon will return to the Central Coast Mariners Centre of Excellence in June to train with his new teammates and commence the Hyundai A-League 2018/19 pre-season.