Matt Simon: This is a new era

Pluim Park was where it all began for Matty Simon before commencing his illustrious Hyundai A-League career spanning 11 seasons and now he’s back for day one of the 2018/19 pre-season.

Raised on the Central Coast, playing his junior football with the East Gosford Rams, Simon is the Yellow & Navy’s all-time leading goal scorer who has returned to add to the proud legacy he has already created at the Mariners.

With 41 goals to his name as a Mariner, the 32-year-old marksman was lured back to the Coast by Head Coach Mike Mulvey and is motivated by the challenge that lies ahead.

“I’m heading into my prime years now, and I really want to prove to myself and everyone else what I’m capable of.”

“The opportunity came up for me to come back to the Coast and I was quite excited about Mike’s vision for the club and excited to be back,” Simon said. “It is good signs early on and obviously early days in pre-season – it’s the longest pre-season in the world, so we’re happy to be back in training with one another and we are just working on things as we go along.

“Mike lured me back and I was impressed with his vision for the club.

“He just said we all need to work hard – there’s obviously lots of trialists in at the moment and in the next few weeks we will get the team settled and I am sure we will be fine moving forward,” Simon said.

After raising the Championship trophy at Sydney FC, Simon insisted that Mulvey and the Mariners will not be dwelling on the past – the future is now and Simon’s experience will be crucial to regaining the hard-working culture that the Mariners became famous for during the first decade of the Hyundai A-League.

The hard work has started and our cameras were on hand to capture the first training session of the Mariners pre-season.

“This is a new era now and one of the things Mike said is that we don’t want to look in the past. The staff around the place has completely changed and we are just looking forward to building our own legacy.

“I want to use the experience that I’ve got and work with the younger players. With all the new staff, I am confident that we will be fine going forward.

“The fans have been disappointed over the past couple of years, as a lot of people should be. But as I said we aren’t going to look back on the past we are just looking forward to doing well in the future.

“I just want to stay as fit as possible, being available for every game, that’s how I start every year and we’ll see where that gets us,” Simon said.

Originally featuring at Pluim Park for the East Gosford Rams & Central Coast Lightning, Matt Simon returns more motivated than ever to bring success back to his beloved Central Coast Mariners.

“Pluim Park is obviously a special place to me it’s where I started my representative football,” Simon said. “So, to come back here where it all started has been quite special and I’ve enjoyed it.

“It’s changed a bit since when I first played here but it’s in top nick and we appreciate obviously Central Coast Football allowing us to train here,” Simon said 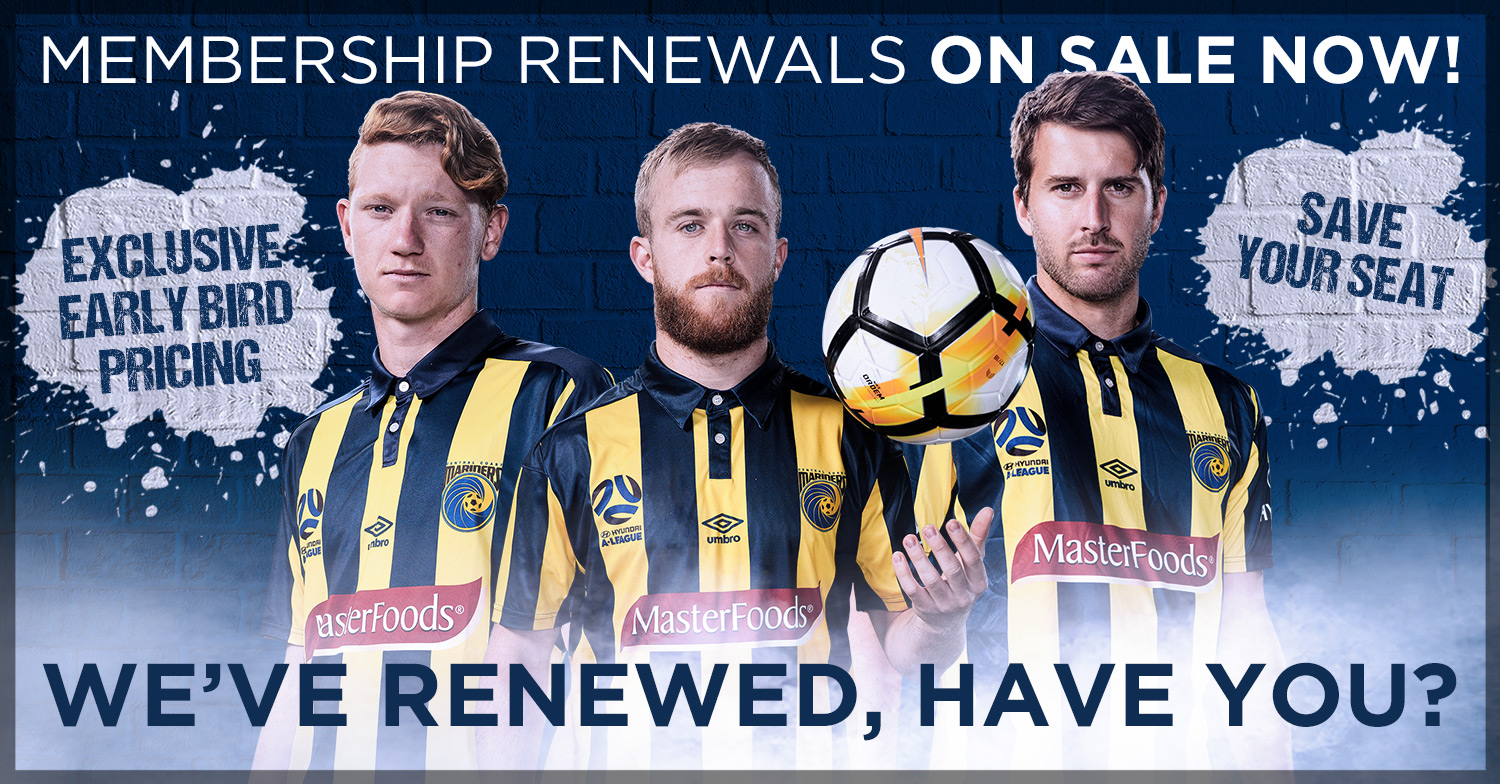