Mark Birighitti re-signs with the Mariners 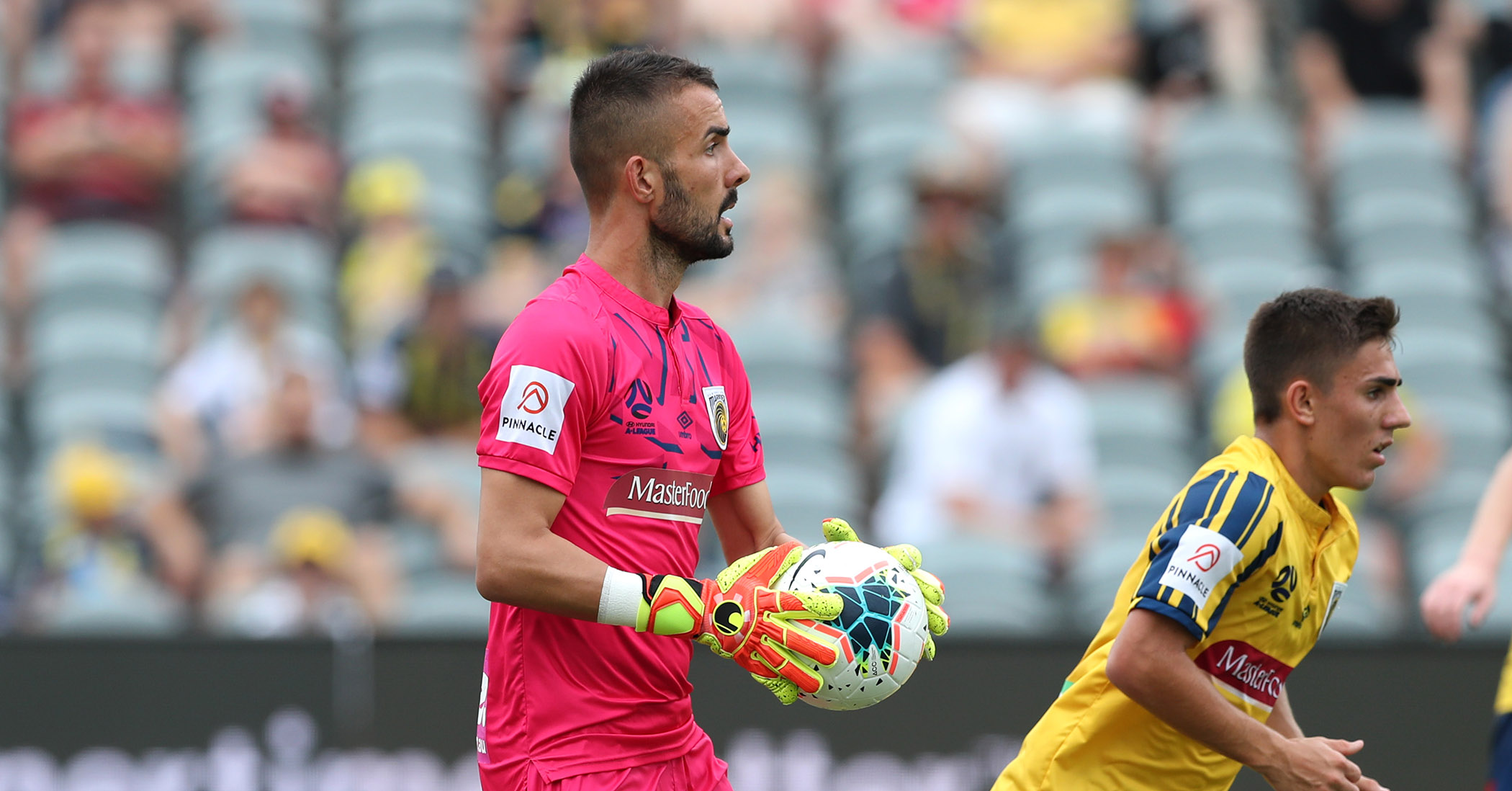 Mark Birighitti will remain a Central Coast Mariner for the A-League 2020/21 season after agreeing terms with the club on an extension.

The 29-year old led all goalkeepers in saves last season and was an integral part of Alen Stajcic’s starting side, as well as the run to the FFA Cup semi-final in 2019 after his heroics in the Round of 16 against Brisbane Roar.

A strong season was recognised last week with multiple awards at the 2020 Mariners Medal dinner, and after starting pre-season this week Birighitti said he is delighted to be staying on the Coast.

“It’s really exciting to have signed,” he said.

“Obviously it’s been a tough last couple of months with all the uncertainty surrounding the league and all that, so not only me but my family are very excited to be here on the Coast for another season and looking forward to a more positive season.”

“Post-COVID, the last four games there were improving signs there and we were definitely getting better. “

“I’m excited for the challenge of this season, we started pre-season on Monday, we’ve hit the ground running and I’m just glad to be back with the boys and back in this environment again.”

Head Coach Alen Stajcic praised the Mariners medal winner for his contributions last season and for committing to the Mariners.

“It was clear to see what Mark brought to the table last year from day one and that was reflected in him being recognised last week,” Stajcic said.

“We’re very excited that he is staying with us, goalkeeper is such a crucial position and having him gives us a really strong base to build our team from.

Stajcic’s side returned to the park this week to begin preparations for the upcoming season, and fans can expect more squad announcements soon.