The Central Coast Mariners are pleased to welcome Andy Thomson who has been appointed as the Club’s new Head of Football Performance.

Thomson’s career includes work with the US Soccer Federation, St. Mirren FC and Georgia Utd DA as well as a role as Soccer Performance Consultant at the University of North Georgia in the American collegiate system. 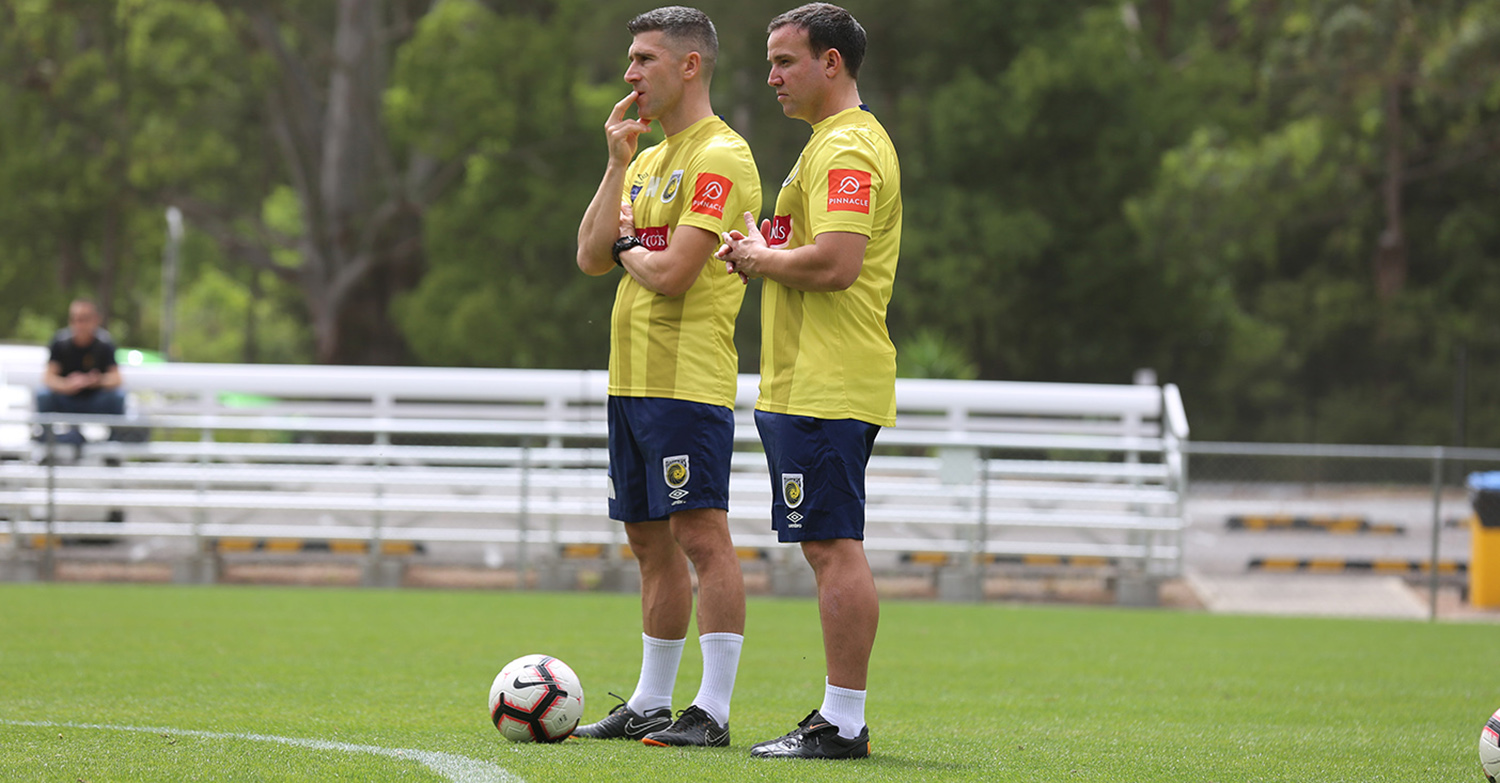 Thomson commenced his duties with the Mariners on Thursday and will travel with the Hyundai A-League squad this weekend to face Perth Glory.

After his first session with the squad, Thomson spoke with ccmariners.com.au about the opportunity to work with the Mariners and the role he will undertake.

“This is a well-established club with a great track record of success,” Thomson said. “The opportunity to be a part of something special, contribute to getting this club back to where it once was and add that extra layer of success, is why we’re all here working hard. I’m very grateful to Mike Mulvey for this opportunity.

“I’ve been coaching football for 15 years so no matter what I do, football will be the starting point for everything. As a football team, we need to take everything we need from the sports science and sports medicine paradigms to ensure we have a; top fit team with fewer injuries that is performing well. We can use movement as medicine to supplement the football performance and eradicate physical limitations. We need to give all of our players every opportunity to express themselves on the pitch. Football is always ‘we’ before ‘me’, we ask that of the players and as coaches we ask that of ourselves. 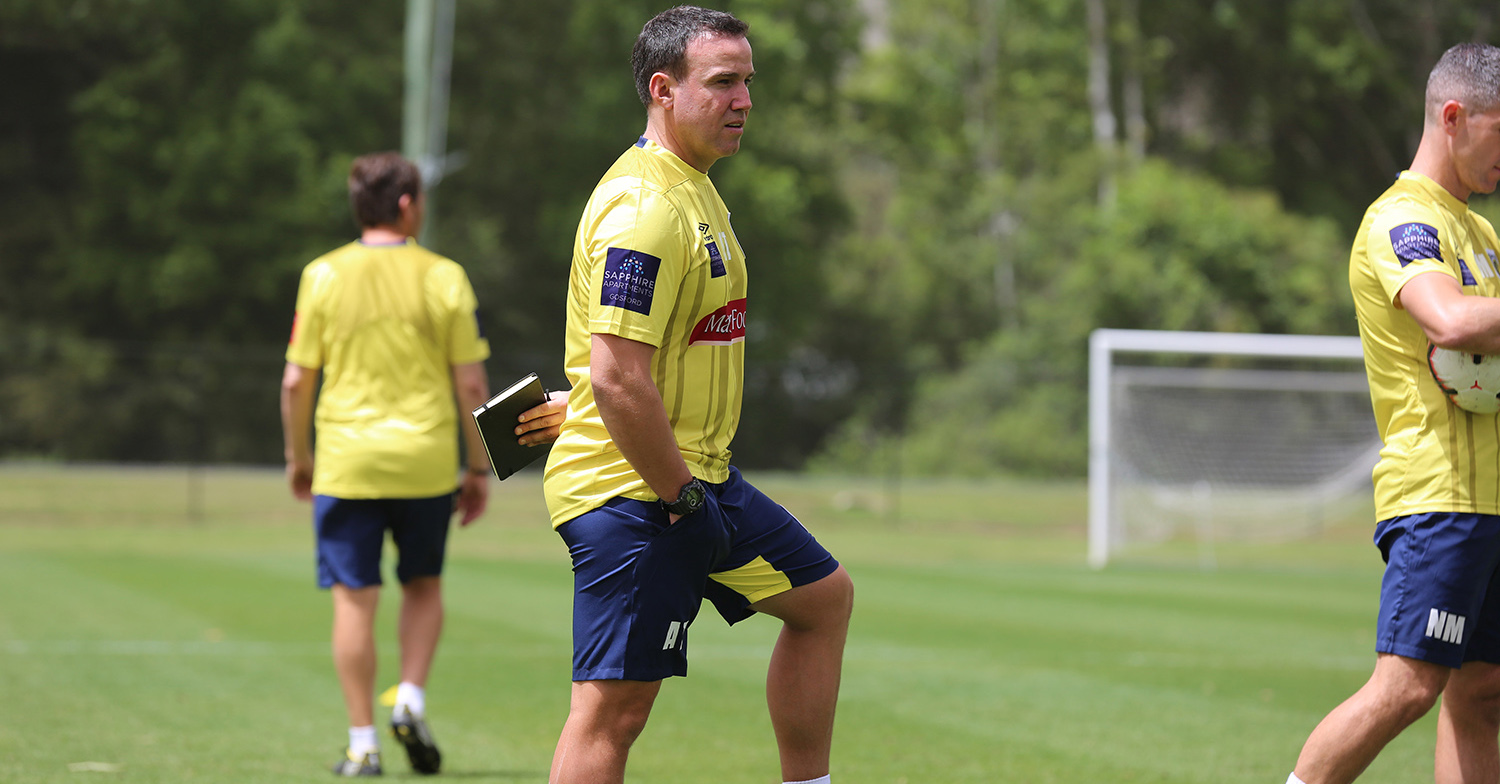 “The brief from Mike was very simple – we’re here to win football games. If we can have a top fit team with fewer injuries and we keep our best players training and playing, we’re more of a chance. Very, very simple. It’s a fine line, fatigue is our friend if we know how to manage it. If the intensity is there when we’re training, our players will be properly prepared to do battle,” Thomson said.

Thomson also spoke about how a chance conversation with a friend led to his awareness of the Central Coast region. That friend is Phil Coles: Socceroos’ High-Performance co-ordinator & Senior Physiotherapist and former Head of Physical Therapy with Liverpool FC.

“About six months ago we were having a BBQ at Phil’s place – he starts to tell me about how beautiful the Central Coast is. I’m thinking to myself, this sounds wonderful, paradise on earth.

“Fast forward five months and I’m getting a call from Mike Mulvey. Now I’m thinking, is this the same Place Phil was talking about? I pick up the phone to Phil, everything aligns.

“Despite how beautiful a place is – football reasons will always be number one. We’re here to win, we’re here to give everything we can for the fans, that’s number one. But the addition to all that was, there was something in the universe telling me that this was the right place to be and here I am,” Thomson said.