The Subroto Cup is one of the largest football tournaments of its kind in the world and our Mariners’ representatives are currently two games into the tournament that is contested by teams from all over the globe in the under 17s division. 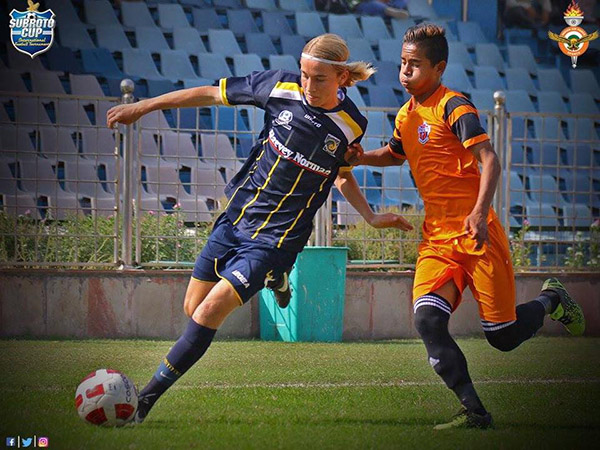 Departing Sydney on October 7, the Mariners have suffered two narrow defeats at the hands of top flight Indian oppositions who play together on a full time basis.

The Mariners’ first match of the tournament was against India’s Shillong Lajong F.C where Matt Cahill scored in the Yellow & Navy’s 2-1 loss. The Mariners had their chances to take all three points but too many opportunities went begging.

The following day saw the Mariners take on Pune FC where they fell 1-0. Pune had just one clear cut opportunity of the match and managed to capitalise for the win.

After gelling together, the Central Coast Mariners stormed home to finish their campaign with a wet sail that saw them end with 2-0 and 3-0 wins over the tournament hosts, the Delhi Dynamos and Tata Football Academy. 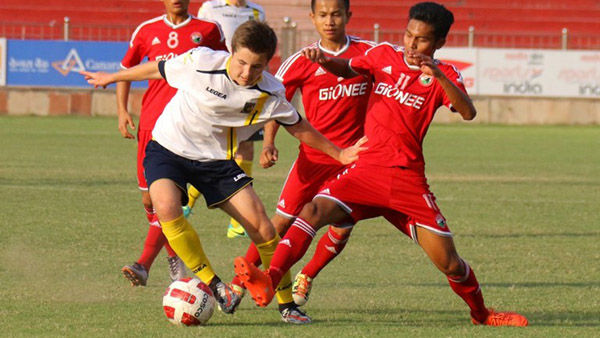 Charlesworth was proud to have a team from the Central Coast Mariners representing Australian football at the Subroto Cup.

“The Subroto Cup is one of the largest international tournaments of its kind with teams competing from many countries,” Charlesworth said. “It gives our young Mariners invaluable football and life experiences competing in an environment that they are not accustomed to and in a country where football is exploding and has a huge future.

“The invitation came through our friends at the Delhi Dynamos who we are very thankful to,” Charlesworth said. 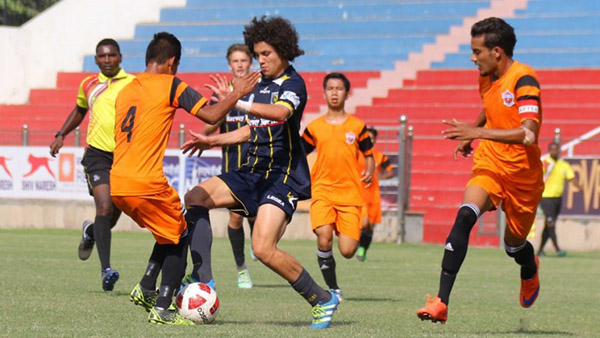 Mr Rory Grace, President of the Northbridge FC thanked the Mariners for involving the North Shore Mariners in this fantastic opportunity.

“The North Shore Mariners are pleased to participate in this tournament as part of our sharing of coaching and player development philosophies and opportunities with the Central Coast Mariners,” Grace said. “North Shore Mariners were particularly impressed with the approach being taken by the Mariners to the tournament in ensuring the players understood this was to be conducted in a high performance environment and as talent identification for future Mariners Foxtel National Youth Teams.

“For the players the tour is recognition that they have performed well during the past season and we hope this will inspire them to continue their development and in pushing themselves to the next level,” Grace said.