The Central Coast Mariners can today confirm the signing of experienced South Korean midfielder, Kim Eun-Sun ahead of the Hyundai A-League 2019/20 season. 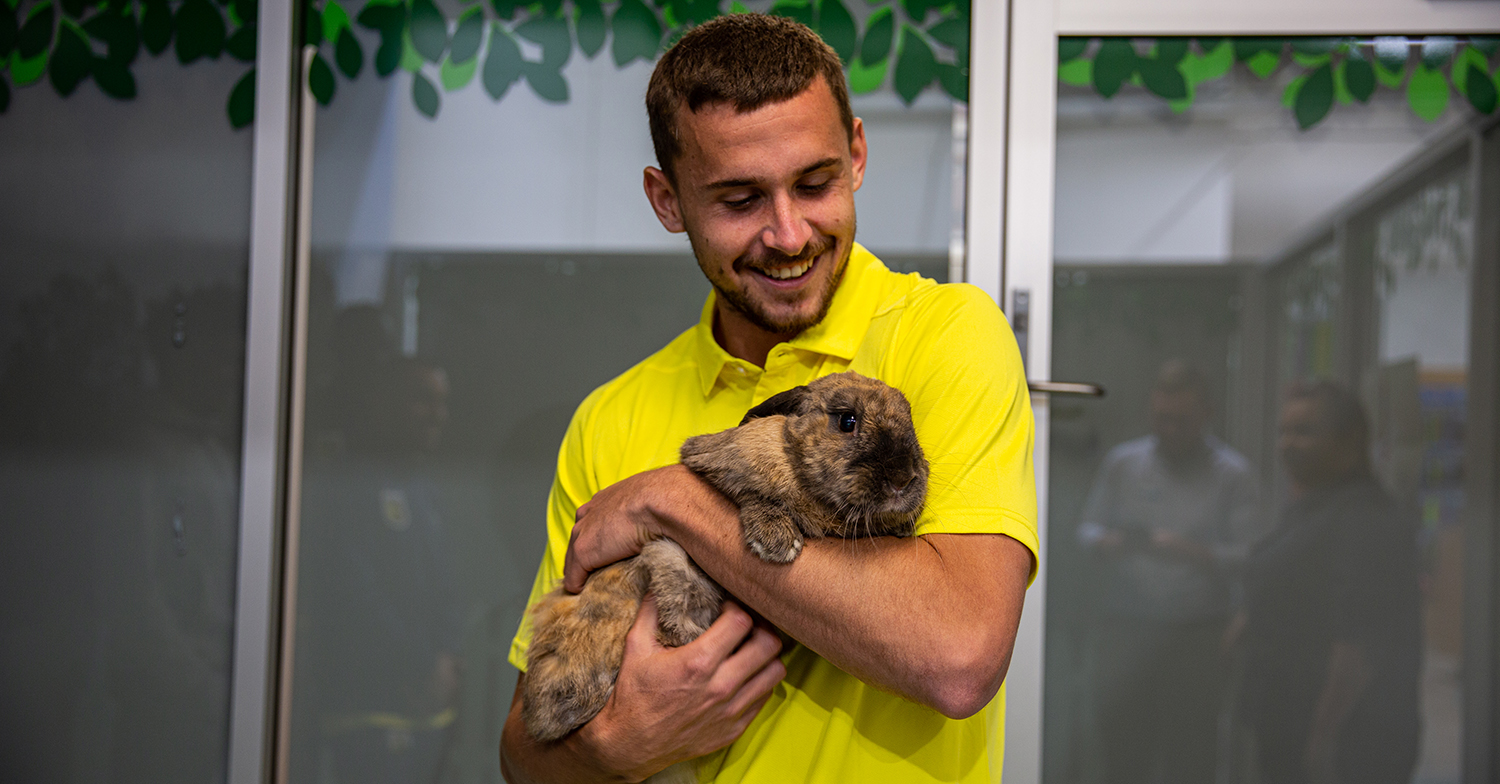 The 31-year-old boasts a wealth of experience having played the entirety of his career in the Republic of Korea, most notably with K League giants Suwon Samsung Bluewings where he also featured in Asia’s top continental club football competition, the AFC Champions League.

Having trained with the Central Coast Mariners since the start of pre-season, Kim is known for his exploits as a strong box-to-box midfielder.

Upon signing his one-year-contract at the Central Coast Mariners Centre of Excellence, Kim spoke of his passion to earn the fans’ support.

“It has been a real pleasure to meet everyone at the Central Coast Mariners and I feel honoured to have signed,” Kim said. “I am thrilled to be here for such a tough pre-season and I can’t wait to show the fans what I can bring to the team.

“Central Coast Stadium is the most beautiful stadium I have ever seen, and I cannot wait to play there, meet the fans and earn their support,” Kim said.

Head Coach Alen Stajcic spoke highly of Kim’s experience and the work ethic he has brought to the club. 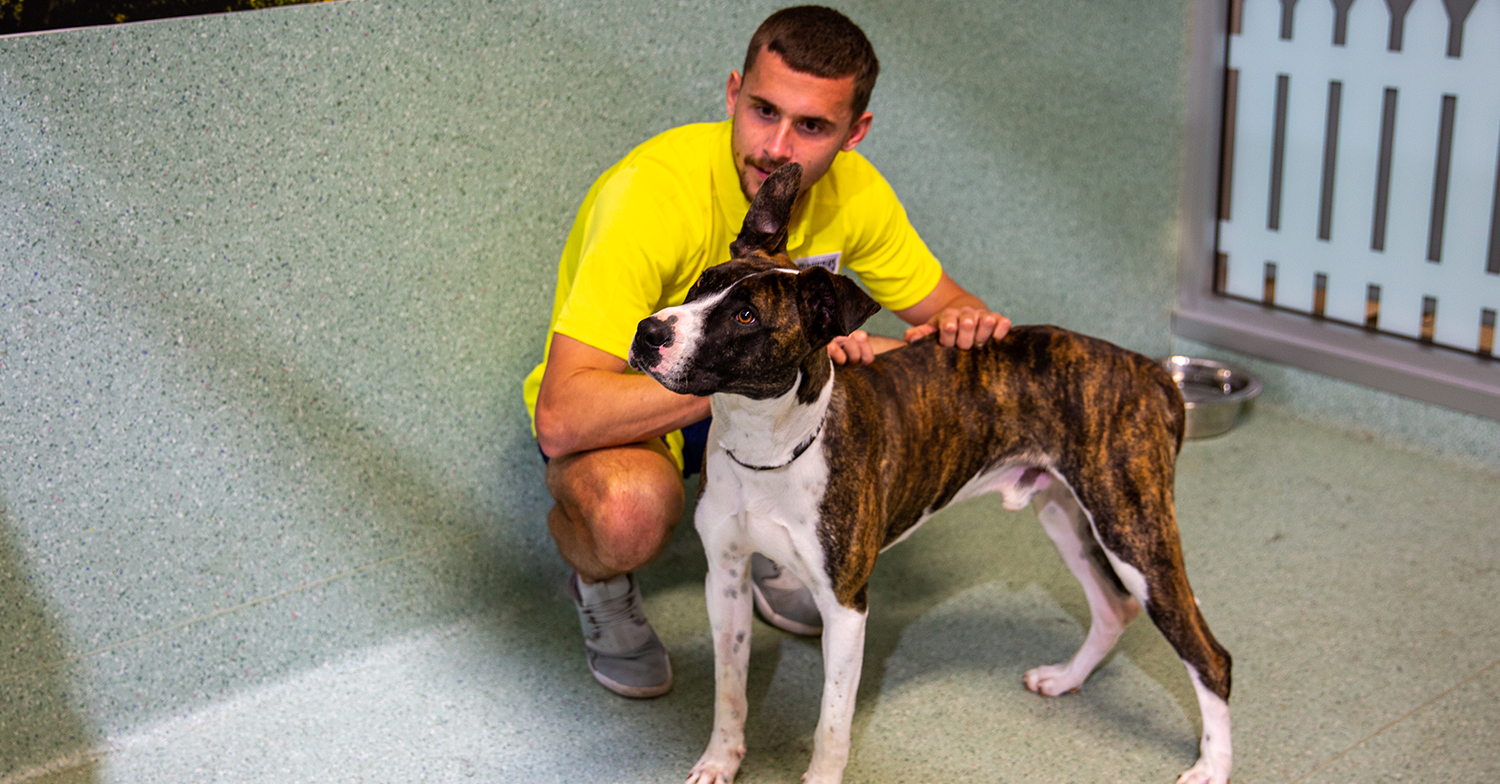 “Kim is a high calibre signing for not just the Mariners but the Hyundai A-League,” Stajcic said. “To attract a player of Kim’s calibre who captained Suwon Bluewings, one of the biggest teams in Korea, is a tremendous boost for the Mariners and the league.

“His technical skills combined with his experience will be of great benefit in the development of our players and particularly our younger players coming through the ranks.

“Since arriving at the start of pre-season, Kim has been a real asset amongst the squad, both on and off the pitch and has set a very high standard,” Stajcic said.