The Central Coast Mariners have today signed 22-year-old midfielder, Jacob Melling from the Western Sydney Wanderers until at least the end of the Hyundai A-League 2017/18 season.

January is shaping up to be a busy period for the Mariners who are already without Danny De Silva, Trent Buhagiar & Tom Glover due to national team duties and have today granted permission for Harry Ascroft to accept an opportunity to trial in Malta.

With a minimum of four players unavailable for the club’s matches on January 6 (Melbourne Victory away), January 9 (#F3Derby away) and January 14 (Melbourne City at home) Melling joins the Mariners at a prime time to debut for the Yellow & Navy. 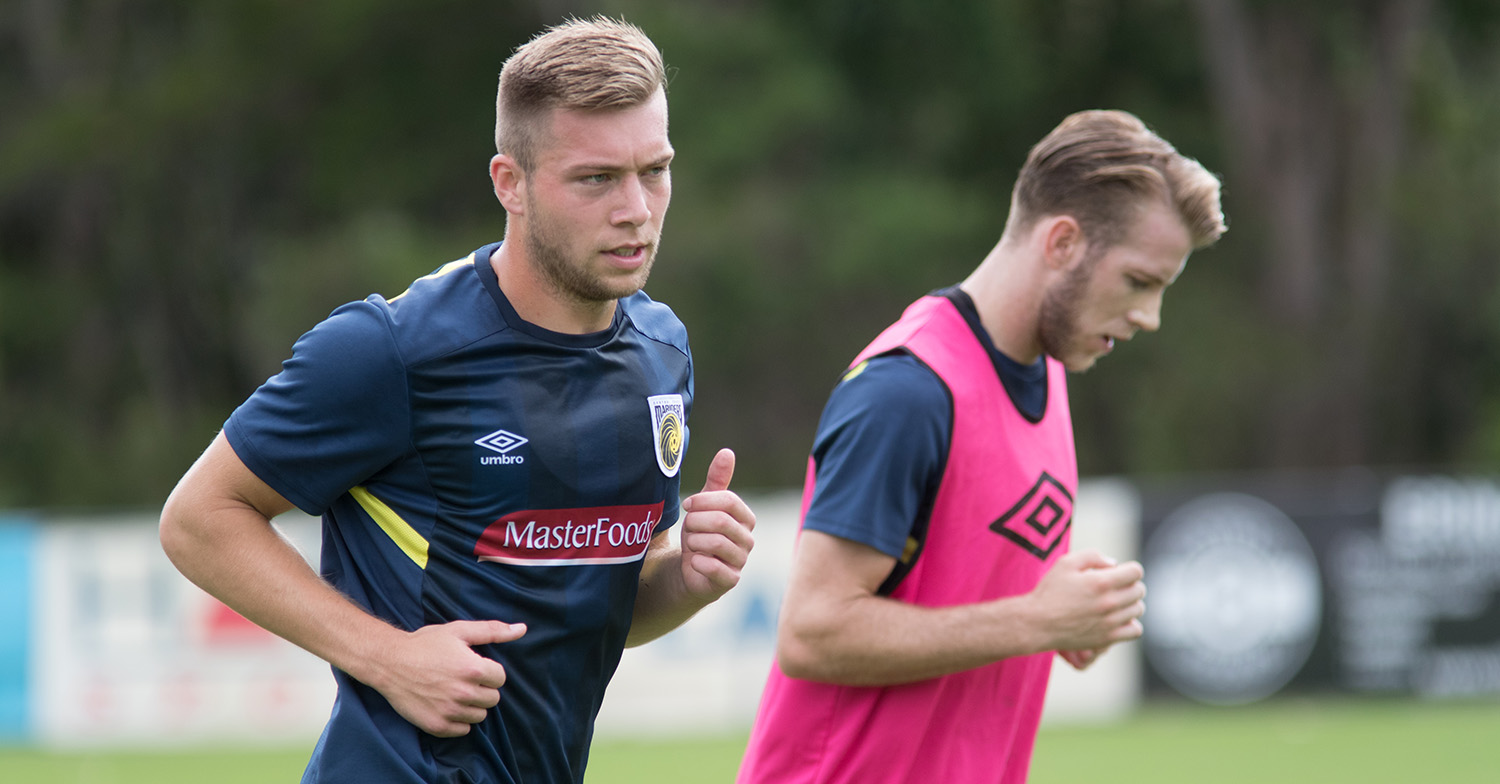 Melling arrives on the Central Coast from the Wanderers whom he signed with in the lead up to the 2016/17 season from Melbourne City. The tough-tackling midfielder has notched 48 Hyundai A-League appearances during his time with Western Sydney, Melbourne City and his hometown club Adelaide United.

A product of the Australian Institute of Sport, Melling debuted with Adelaide United as a teenager in the 2011/12 season against Melbourne Heart.

Melling completed his first training session at the Central Coast Mariners Centre of Excellence today and is eligible for selection this Saturday against Melbourne Victory.

Melling expressed his excitement at joining the Mariners and plying his trade in a new environment. 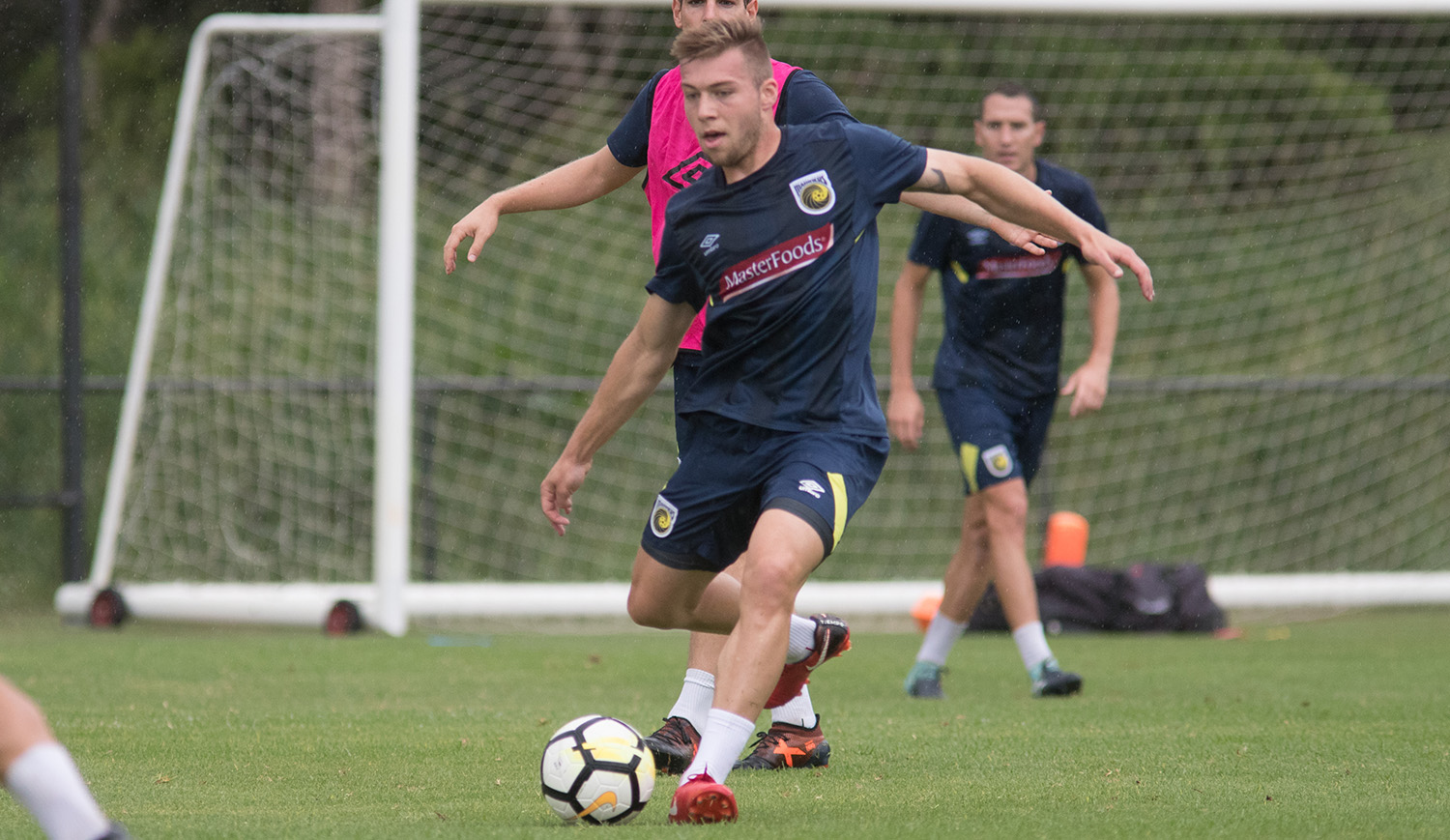 “I’m very excited and really look forward to hitting the ground running with my new club,” Melling said. “I know quite a few of the boys here so I am looking forward to working with all the players and staff.

“For me, seeing the way the Mariners play – they are a great team to watch. They’ve got a lot of young players so I think I can fit into the team nicely and make a difference to progressing on the ladder.

“The main goal for me is to get as many minutes under my belt as I can. Being injured for half of last season was frustrating. Now I’m back to full fitness so I just want to be able to contribute and do everything I can to help the team.

“I am fit, ready to play and I just have to bide my time to be selected. When I get that opportunity, I need to take it with both hands, so it’s about being patient.

“I spoke to players who have played at the Mariners before about the club and they all said positive things, for me it’s a great community club who have a really good support base so I’m looking forward to playing at Central Coast Stadium in Yellow & Navy,” Melling said. 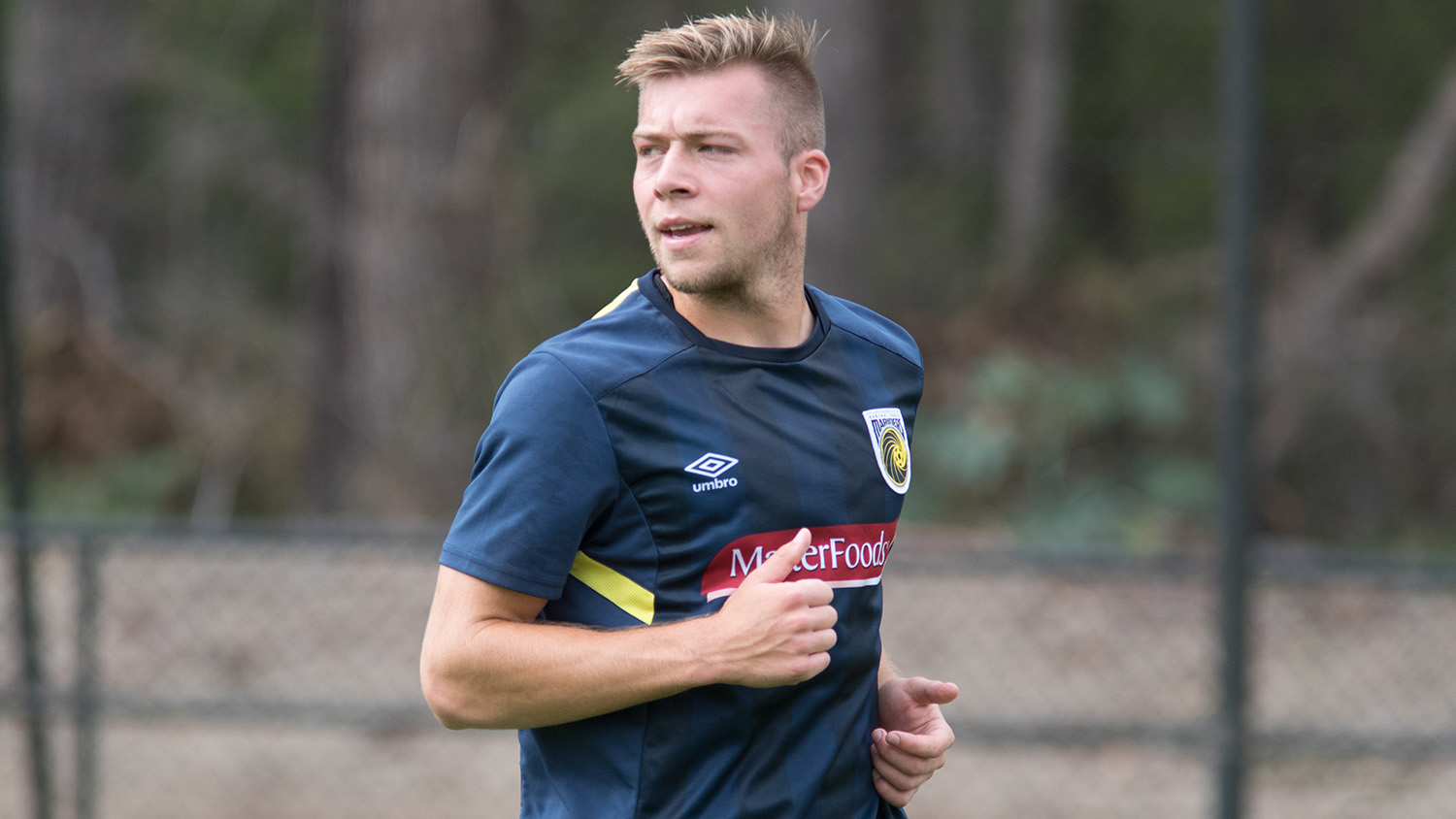 “Jacob joins the Mariners at a crucial time of the season, especially when we’re faced with such a busy period in January,” Okon said. “During this time, it’s important that every player in the squad is ready to play their part and we know that Jacob arrives in top condition and ready to play when called upon.

“I’ve worked with Jacob before at the Young Socceroos so I know him quite well,” Okon said. “Jacob is very good on the ball, we’re a team that likes to dominate possession and move teams around and Jacob has that ability. He has a very good passing range, he’s quite tenacious, he’s a real fighter and he’s a good character in the dressing room.

“All of the attributes we were looking for when we decided we wanted to bring in a midfielder, Jacob has certainly ticked all of those boxes,” Okon said.