The Central Coast Mariners can today confirm the signing of 29-year-old midfielder Jem Karacan who joins Mike Mulvey’s Mariners for the remainder of the Hyundai A-League 2018/19 season. CLICK HERE to view Jem Karacan’s first interview as a Mariner.

An Englishman of Turkish decent, Karacan boasts an impressive CV which includes appearances for Turkey at youth international level, time in the English Premier League with Reading and a stint with Turkish giants: Galatasaray where he featured in the UEFA Champions League against Atlético Madrid.

Karacan arrived in Australia on Wednesday from his most recent spell in the English Championship with Millwall. 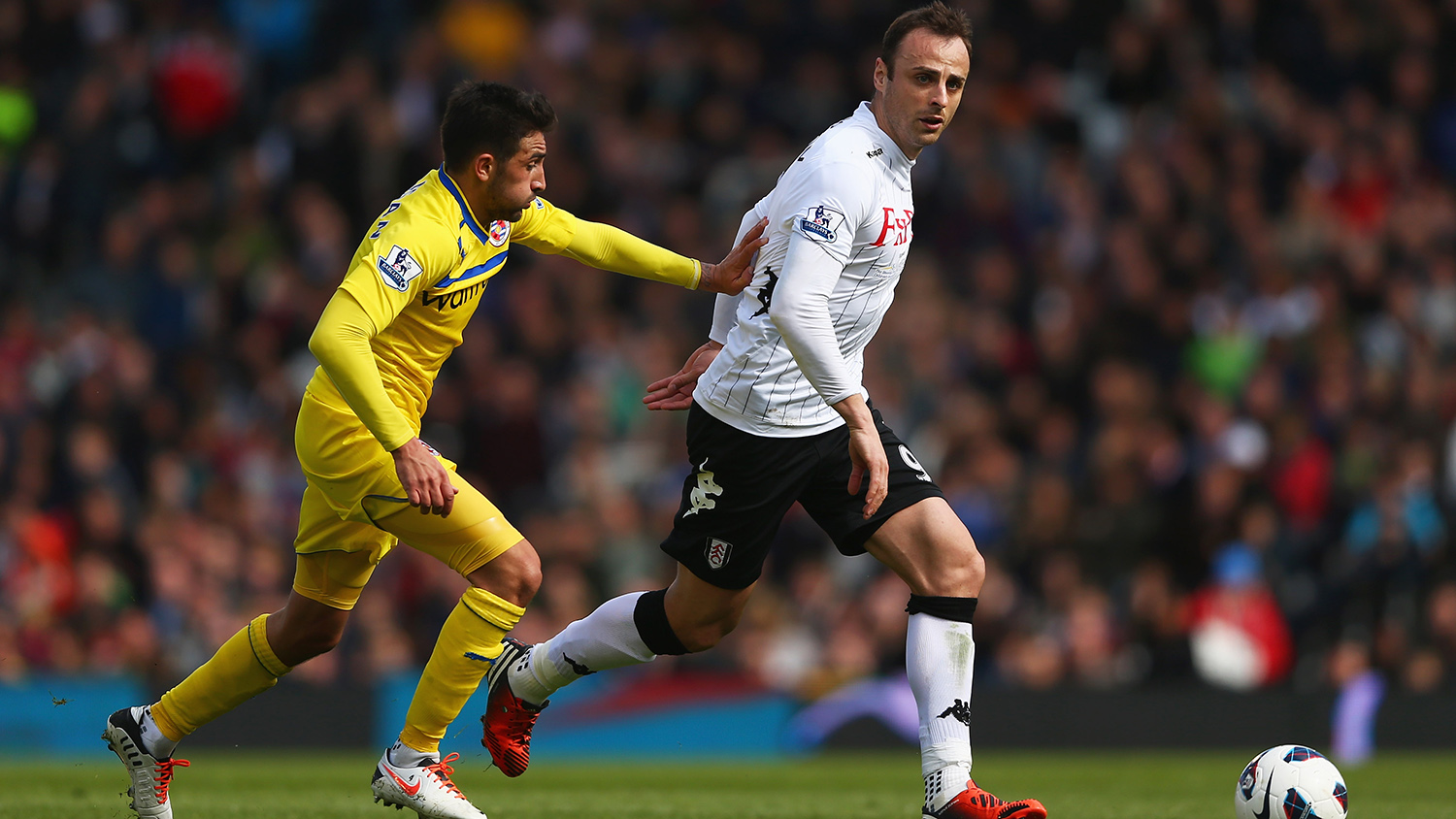 The Club is hopeful that the compulsory International Transfer Clearance (ITC) and VISA paperwork is cleared in time for him to face Melbourne Victory at home in Round 17.

Upon his arrival at the Central Coast Mariners Centre of Excellence, Karacan spoke of his excitement to get going. 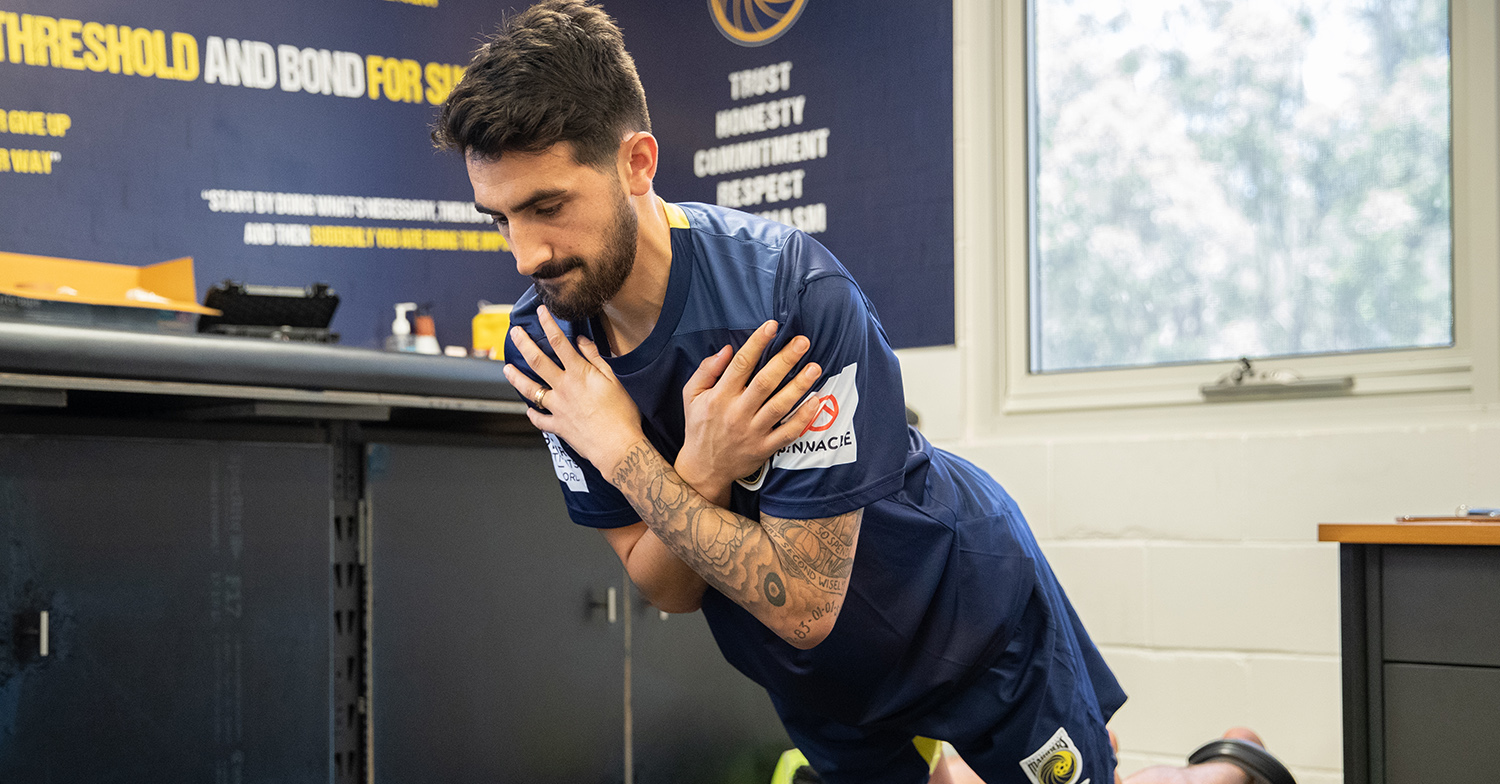 “I want to get into the team. I want to be part of a winning team,” Karacan said. “The Mariners have been unfortunate not to have gotten a few more wins on the board so hopefully I can bring my experience and strengths to help the team push up the table.

“I’m an energetic box-to-box midfielder, I want to get on the ball and hopefully pop up with a couple of goals as well. I’ve played quite a lot of football over the years. I want to come out here and give everything I’ve got to help the club. Everyone who knows me, knows I will always give it my all and that’s something I’m looking to do here at the club.

“I was Captain of Reading, Captain at Bolton, I was Captain of the Youth sides in Turkey. I’m a leader. Hopefully I can show the lads on and off the pitch that I’m a good professional who leads by example. I’m only 29, I’ve got a lot of years left in football so I’m hopeful that by given the opportunity here that I can shine and do everything I can to help the club. 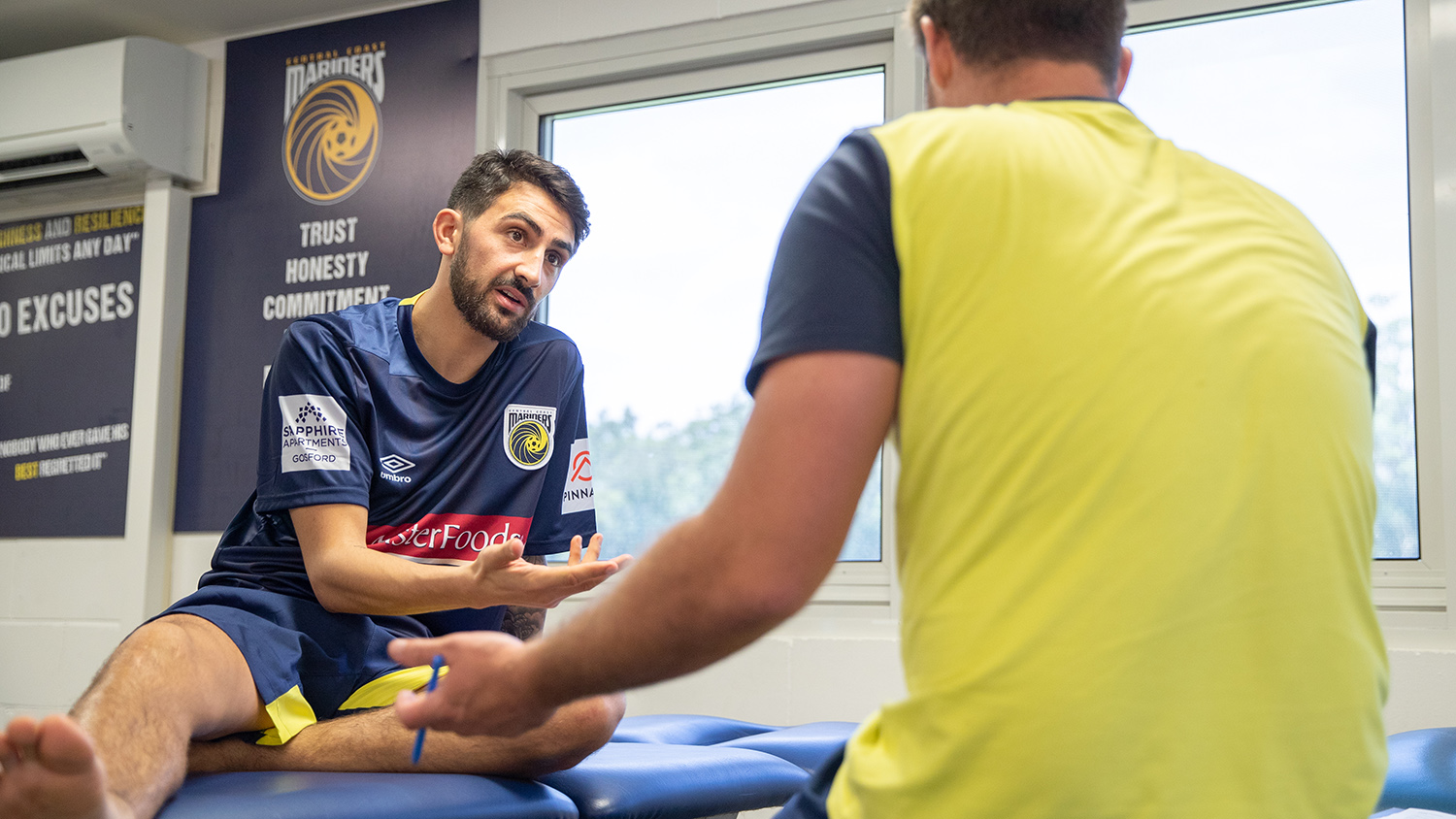 “The Mariners were interested in me during pre-season so I’ve been watching a lot of their football, keeping my eye on it all.

“I’m ready to go. I feel fit. I only had my last session with Millwall last week, I can’t wait to get on the pitch and show everyone what I can do and enjoy my football,” Karacan said.

“Jem has good experience playing in the Championship, Premier League and Turkey, we were looking at him in the pre-season but we couldn’t agree to terms. His management approached us just before Christmas about a possibility of him coming out. We looked at it, we spoke to him, and we’ve got him in.

“We’ve spoken to the players about how we can help them this season, one of the best ways to do that is adding extra depth to the squad. Jem has good engines, great experience so he will add to that depth.

“He’s combative, energetic, enthusiastic, his experience will be invaluable to us. He will improve our position and our stocks going forward which is absolutely vital. 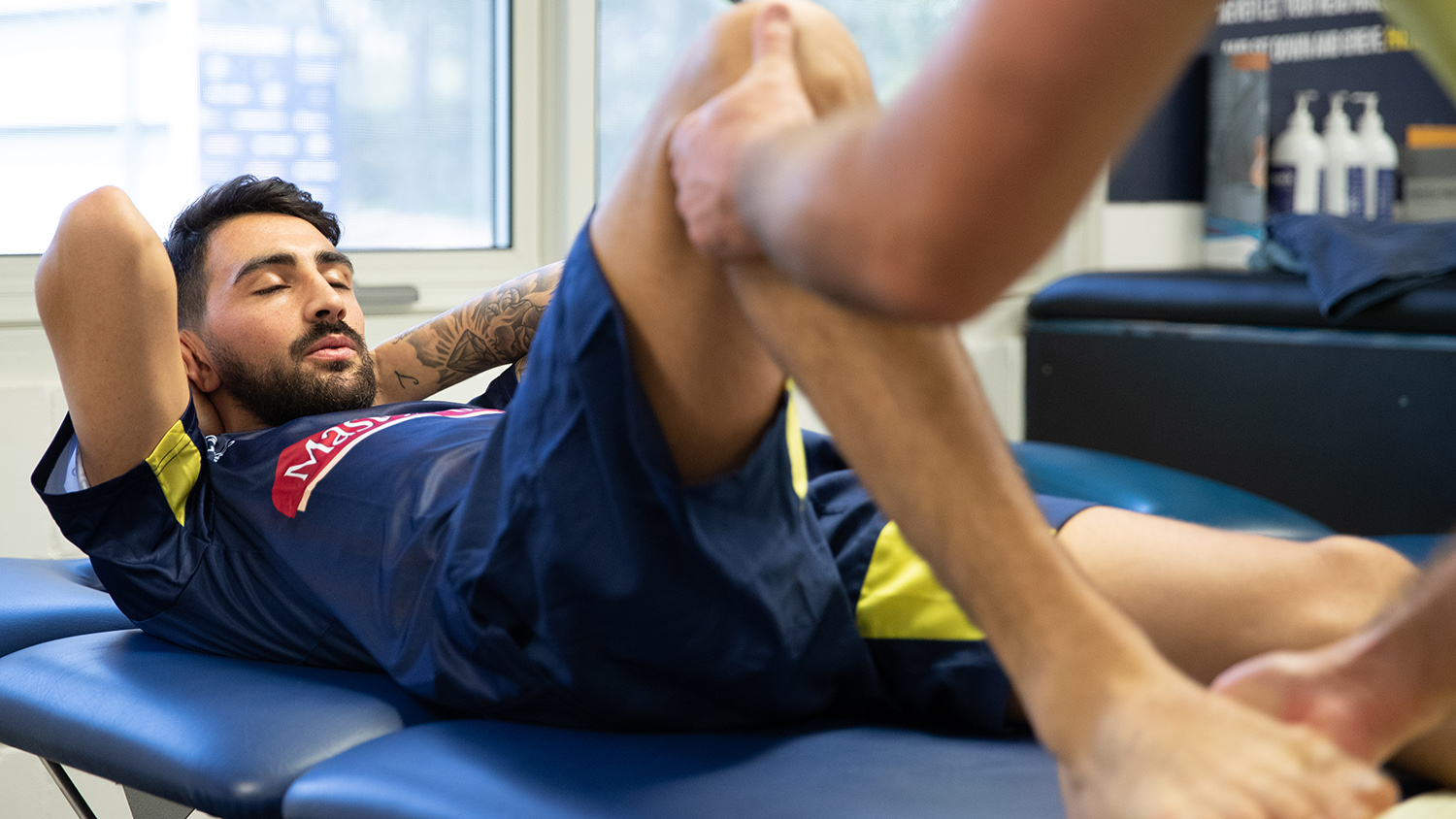 “The first thing you need to look at with a VISA player coming in is their attitude, what kind of demeanour are they going to bring. We’ve signed Jem on a short-term contract, so he will need to come in and prove a point. If it goes well, we will look at longer term. Right now, he’s coming out to play and to win.

“He comes with glowing reviews on both his ability and his character which is very important. We have Mike Phelan over there who I talk with regularly about what players to bring in – we were both encouraged by the fact that Jem wanted to come and to prove a point – now we will all welcome him with open arms,” Mulvey said.