The Central Coast Mariners can today reveal that Matthew Camilleri has signed on to represent the Yellow & Navy in the newly established E-League which commences in February.

Playing under the Gamertag ‘StrawHat Camels’, 20-year-old Camilleri progressed through a gruelling qualification tournament and was crowned Champion at Central Coast Stadium on Saturday with a convincing 3-1 win in the final. 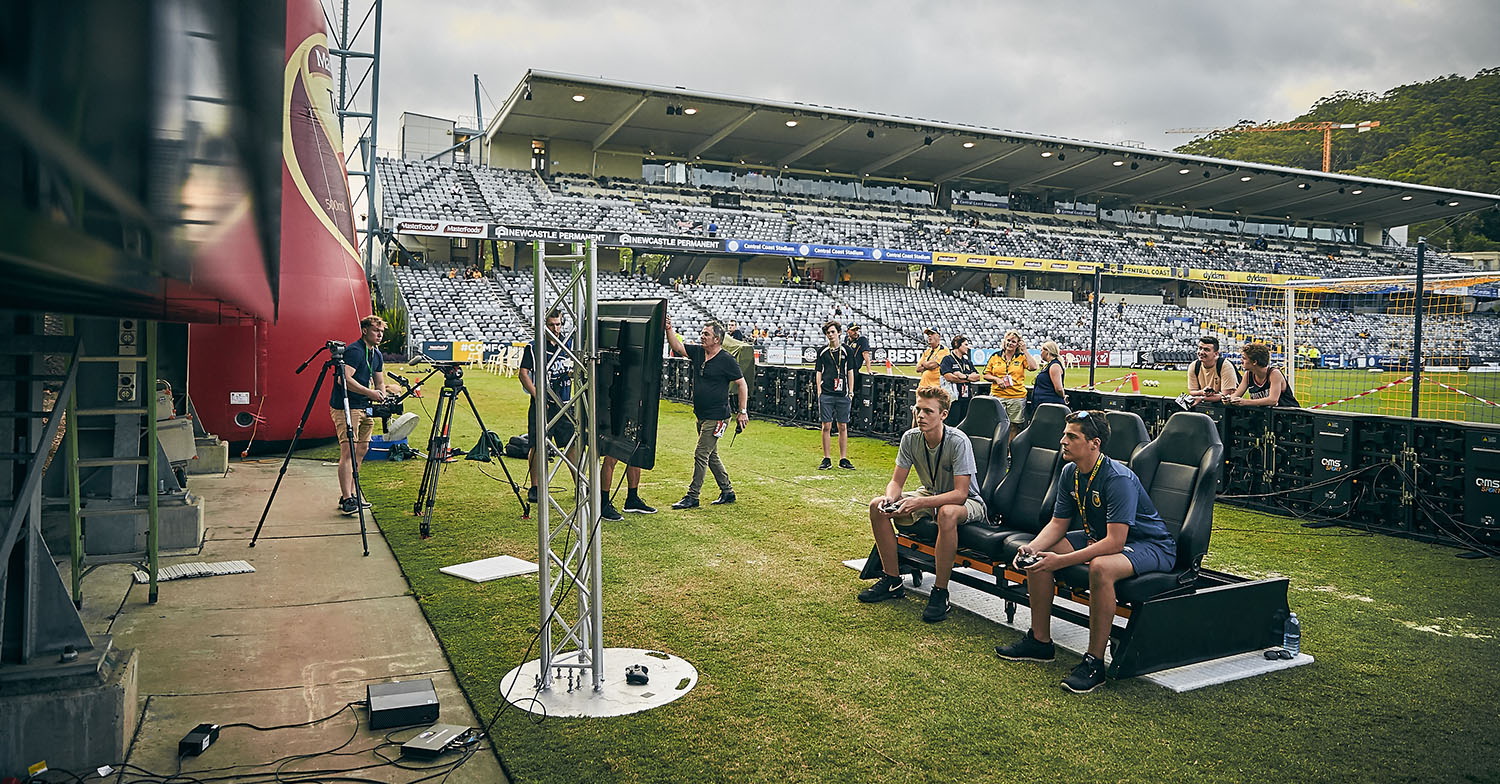 Camilleri has been playing FIFA for the past 13 years and is currently ranked 18th in the Rest of the World region.

The Mariners held a preliminary tournament at Central Coast Leagues Club where Camilleri finished in the top two. The final was played on the big screen at Central Coast Stadium where Matt took the honours and signed a contract with his new club.

Camilleri thanked the Mariners and said he was excited for the E-League to commence.

“To be named the E-League Competitor for the Central Coast Mariners in the Inaugural year of this new competition is very exciting for myself and the Mariners,” Camilleri said.

“The Mariners have a proud history in the A-League and I hope that I can make the club proud by succeeding on the new E-Sports Stage.

“Competitive gaming is a new Journey for myself and to have the Mariners by my side is a real privilege, so I would also like to take this opportunity to thank the Central Coast Mariners,” Camilleri said. 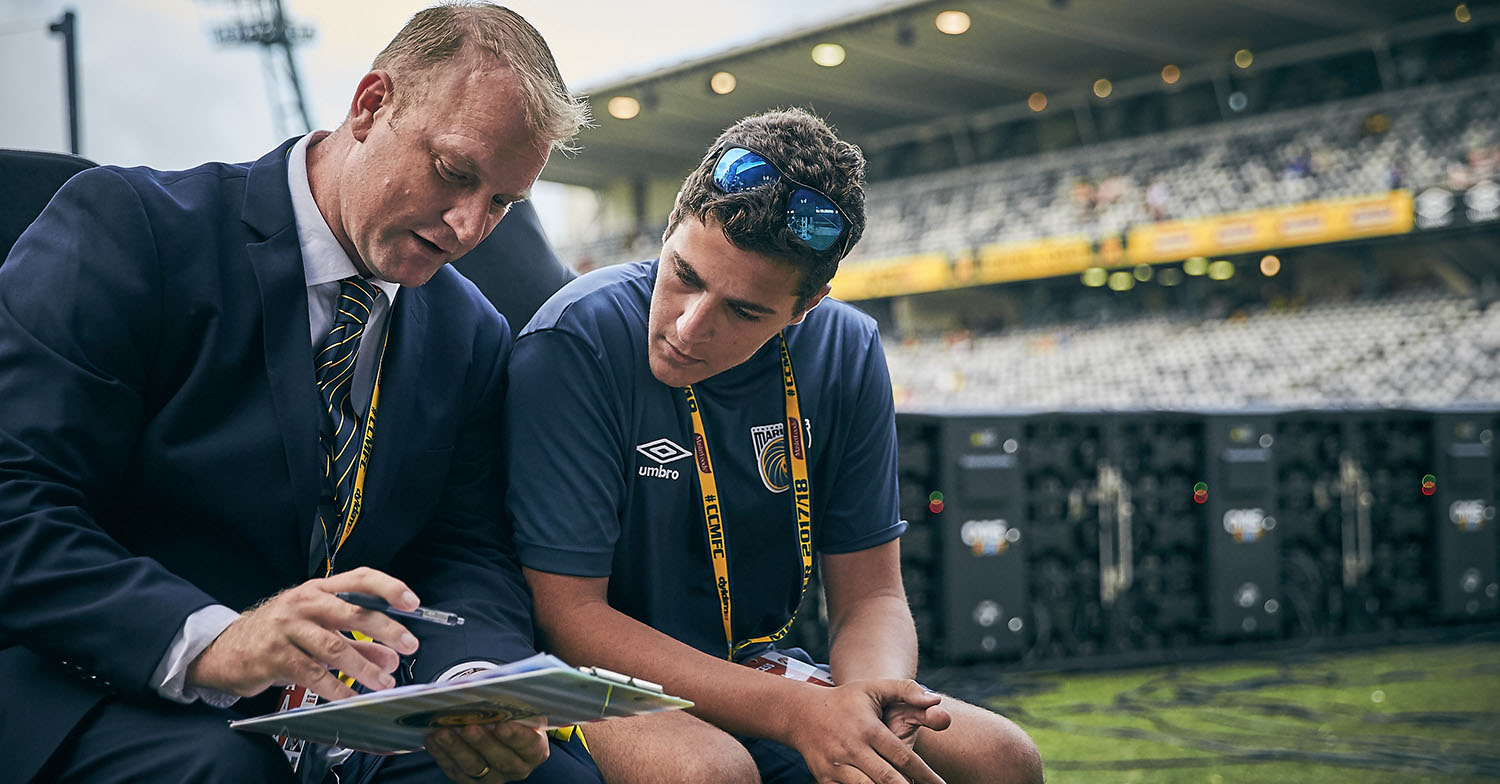 The E-League kicks off in February and will run for the last nine rounds of the Hyundai A-League season with each club facing each other once before a tournament-style Finals Series is held.

To find out more about the E-League, please CLICK HERE.