Paul Okon has bolstered his midfield stocks with the addition of a second Dutchman, Wout Brama who has signed a two-year-contract with the Central Coast Mariners from FC Utrecht ahead of the Hyundai A-League 2017/18 season.

Boasting over 300 games of experience in the Netherlands with Dutch powerhouses FC Twente and PEC Zwolle, Brama arrives on the Central Coast from FC Utrecht who finished fourth in the 2016/17 Eredivisie.

Brama has also featured for the Dutch National Team, debuting in 2009 against Paraguay where he substituted on for Mark van Bommel to play alongside the likes of Nigel de Jong, Rafael van der Vaart and Giovanni van Bronckhorst.

The 30-year-old defensive midfielder will play alongside fellow countryman Tom Hiariej whom he played with in 2008 for the Netherlands under 23’s national team.

Brama’s career started with FC Twente where he earned club legend status for plying his trade with ‘The Tukkers’ for 16 years [including youth football] which included an Eredivisie Championship during the 2009/10 campaign and a KNVB Cup Crown in 2010/11.

The 2010/11 KNVB Cup success was especially memorable for Brama who scored in Rotterdam just before half time. The match against Ajax would end 3-2, with former Sydney FC marquee man, Marc Janko scoring the winner in the 118th minute to lift the trophy in May 2011. 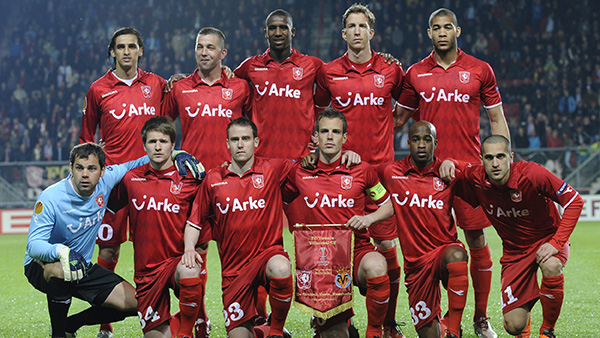 In the iconic blue and white of PEC Zwolle Brama played alongside current Socceroo centre back and former Central Coast Mariner, Trent Sainsbury.

Brama has high expectations for the Hyundai A-League 2017/18 season and thinks his experience in the Eredivisie can help the Mariners press for a finals finish.

“I have been playing in the Netherlands for a long time now so I was very excited when the Central Coast Mariners expressed their interest,” Brama said.

“For me it’s a great step, a big adventure to play abroad, so I am very excited to play there. I spoke with Tom [Hiariej] when I heard from the Mariners and he was very positive about the club so I am really excited to come there, having another Dutchman there makes things a bit easier in the beginning as well.

“I also spoke with Trent Sainsbury. Man, he loves this club. He was very positive, spoke very highly about the way of living so that also pushed me and helped me to decide. 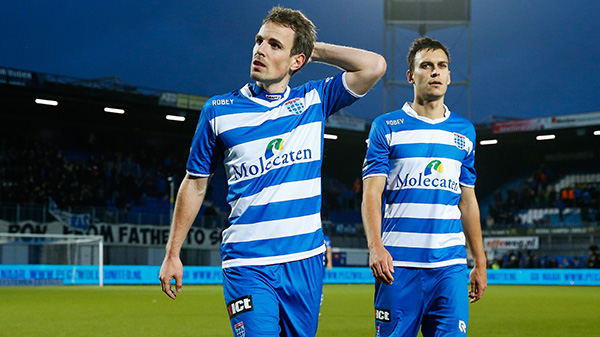 “My main goal is to help the team return to finals football. I want to have success with this club, I have a lot of experience in the Netherlands so hopefully I can help the younger players in the squad which is what I am accustomed to doing. My biggest quality is that I am a real team player, I will never be selfish – I know Australians are hardworking so I know I will fit in well.

“Under Coach Steve McClaren we became Champions of the Netherlands, we played at the highest level so that experience will help the team. We played in the Europa League and the Champions League and that’s experience I will bring with me.

“I’m a defensive midfielder, tactically strong. As I said, I am a team player so I will help the players around me play better football. I want to play football from the back and from what I have heard that’s the philosophy of the club, I will fit well into the Dutch style of football and also offer an option in attack,” Brama said.

Paul Okon was thrilled to secure his 11th recruit of the Hyundai A-League off-season.

“We are delighted to welcome Wout to the Central Coast Mariners,” Okon said. “We’ve been looking for a strong defensive midfielder with a high work rate who is real quality in possession to fit our game style.

“Wout will add invaluable experience and leadership to our playing group and will no doubt be an asset to our team,” Okon said.

Brama will arrive on the Central Coast after the club’s Westfield FFA Cup Round of 32 clash to be played on Wednesday August 2 against Blacktown City.

Central Coast Mariners Memberships go ON SALE to the general public on Monday July 31. CLICK HERE to view the 2017/18 packages.