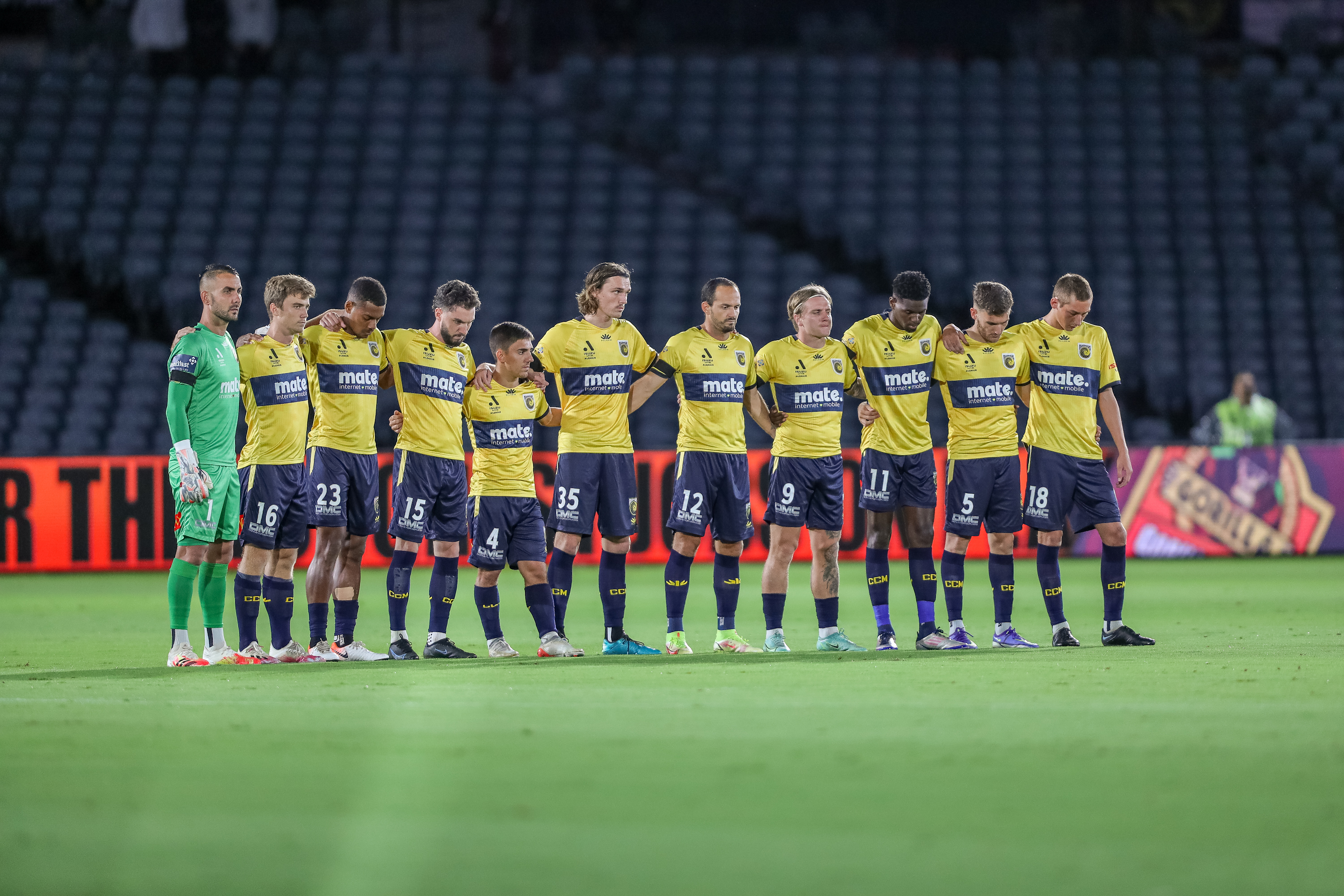 Central Coast Mariners will look to progress through to the semi-finals as they travel to face Adelaide United on Sunday afternoon in the Isuzu UTE A-League Elimination Final, having not won in South Australia since 2016.

Their last meeting, a 3-0 win for Central Coast on a wet night in Gosford, saw goals scored by Marco Ureña, Jason Cummings, and Matt Hatch, which showed their finals capabilities in some testing conditions. The match also started the beginning of their shift in fortunes, following their tough period of dropping points through conceding late goals.

Head to head, Adelaide United are statistically the better team, recording 27 wins to the Mariners 22 and United have won 58% of matches when they are the home team, however, Central Coast have won both finals meetings between the sides, both by a 1-0 scoreline.

With the loser exiting the competition, Central Coast will be hungry to again imprint their intentions of championship glory, following their FFA Cup campaign which saw them reach the final.

Speaking to media prior to Sunday’s elimination final, Head Coach Nick Montgomery acknowledged the experiences his young side has had – with an average age of 25 years and 8 days – that has put their mindset in the right place heading into Sunday.

“It’s been a lot of firsts for a lot of the young boys this year, but they’ve already experienced quite a lot and I think they’ve gained a lot of knowledge and experience from that.

“The experiences these boys are having and the mistakes they’re making will help them grow as a player and a person and I think we’re in a really healthy position going into this game.”

It’s turning into a battle of which five-game winning streak will end first. The last time the Mariners achieved this was in 2013 – back when their current Head Coach was playing with ferocity in the midfield.

“It was a really tight-knit group, everybody was in it together and there were no selfish players, apart from Daniel McBreen in front of goal,” he joked

“Definitely comparisons, just really hardworking and honest group. You’ve seen how galvanised we’ve been over the last 15 games, we’ve had a lot of adversity, we’ve dealt with a lot of stuff on and off the pitch.”

A win on Sunday evening won’t just record their sixth consecutive victory, a club record set back in November-December 2011, but more importantly break their six-year South Australian drought and secure a home match next Wednesday in the first of two leg semi-final either against Melbourne City or Melbourne Victory. 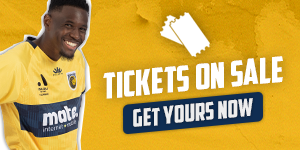 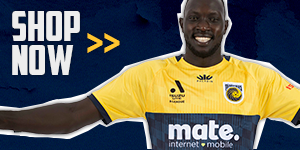 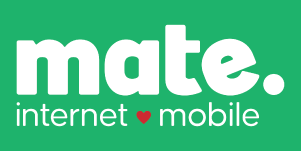