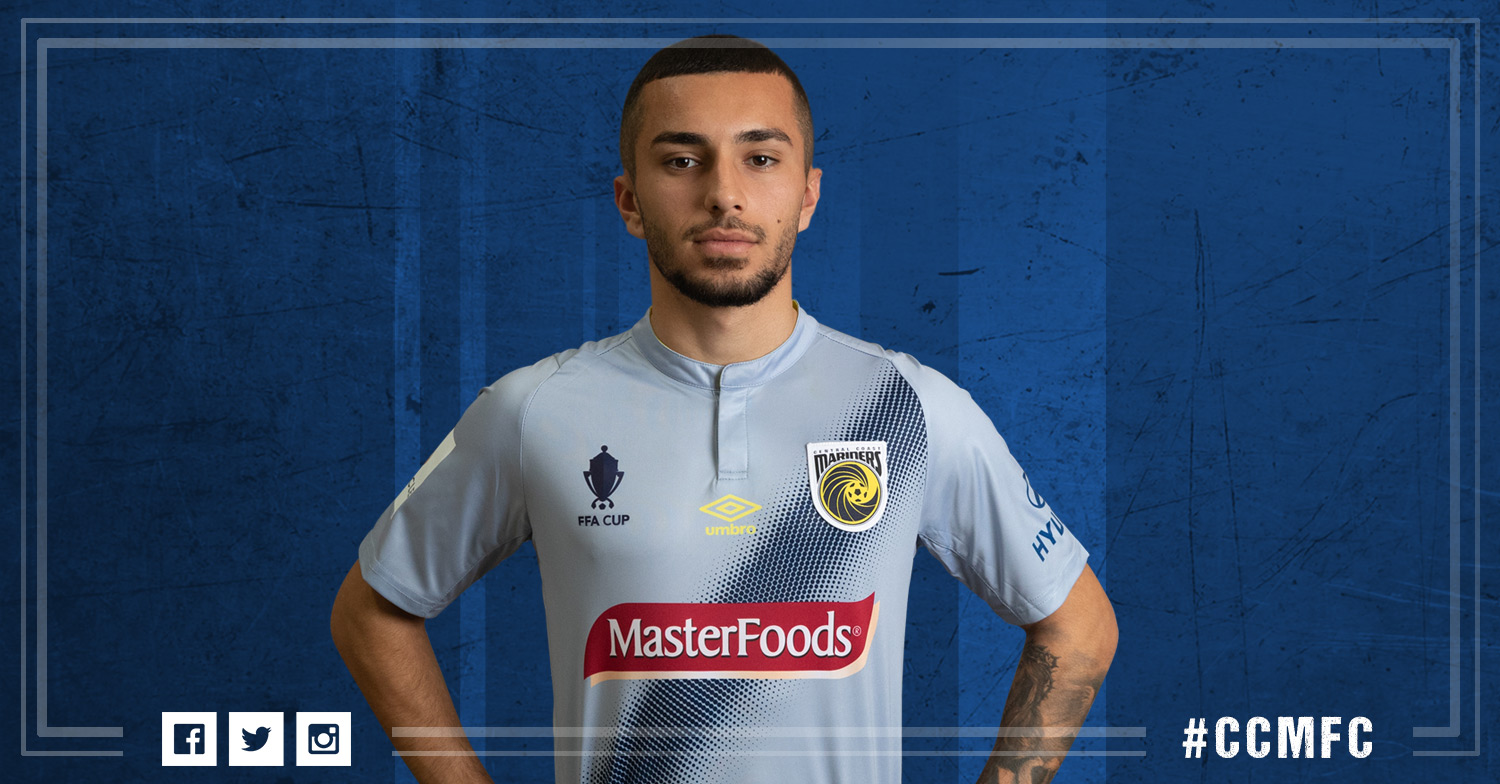 The Central Coast Mariners are excited to unveil the Club’s 2018 FFA Cup Kit and announce that Central Coast based Mars Food Australia, under its MasterFoods® brand, has signed on for another year as a major sponsor of the Mariners Hyundai A-League 2018/19 season.

On Thursday at MasterFoods HQ, Mariners players Mario Shabow, Kye Rowles and Jake McGing unveiled the Club’s new-look FFA Cup kit that will be worn in the Club’s 2018 FFA Cup Round of 32 clash against Adelaide United on August 1.

The MasterFoods logo will also feature on the front of the (yet to be launched) Hyundai A-League home kit and the back of the away kit. 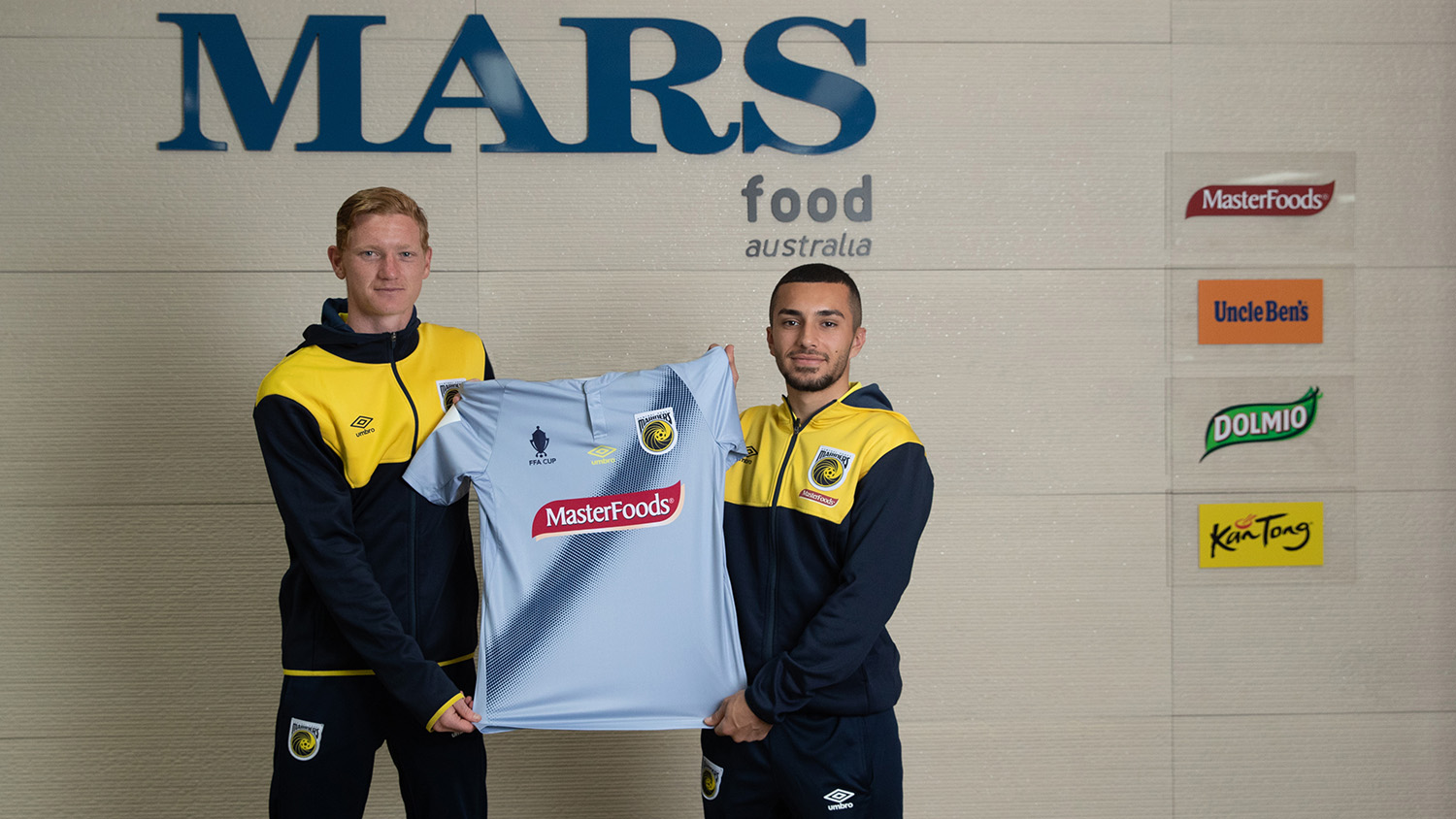 Central Coast Mariners CEO, Shaun Mielekamp said, “Under the MasterFoods brand, Mars Food Australia has been one of our longest serving and most significant corporate partners since day one. We’re proud to have a local, community minded partner whose brand has become synonymous with the Central Coast Mariners.

MasterFoods is one of several well-known brands manufactured by Mars Food. Along with DOLMIO®, KANTONG® & UNCLE BENS® & PROMITE®, MasterFoods products which range from sauces to mustards, marinades and cooking sauces, can be found in nine out of 10 Australian homes. 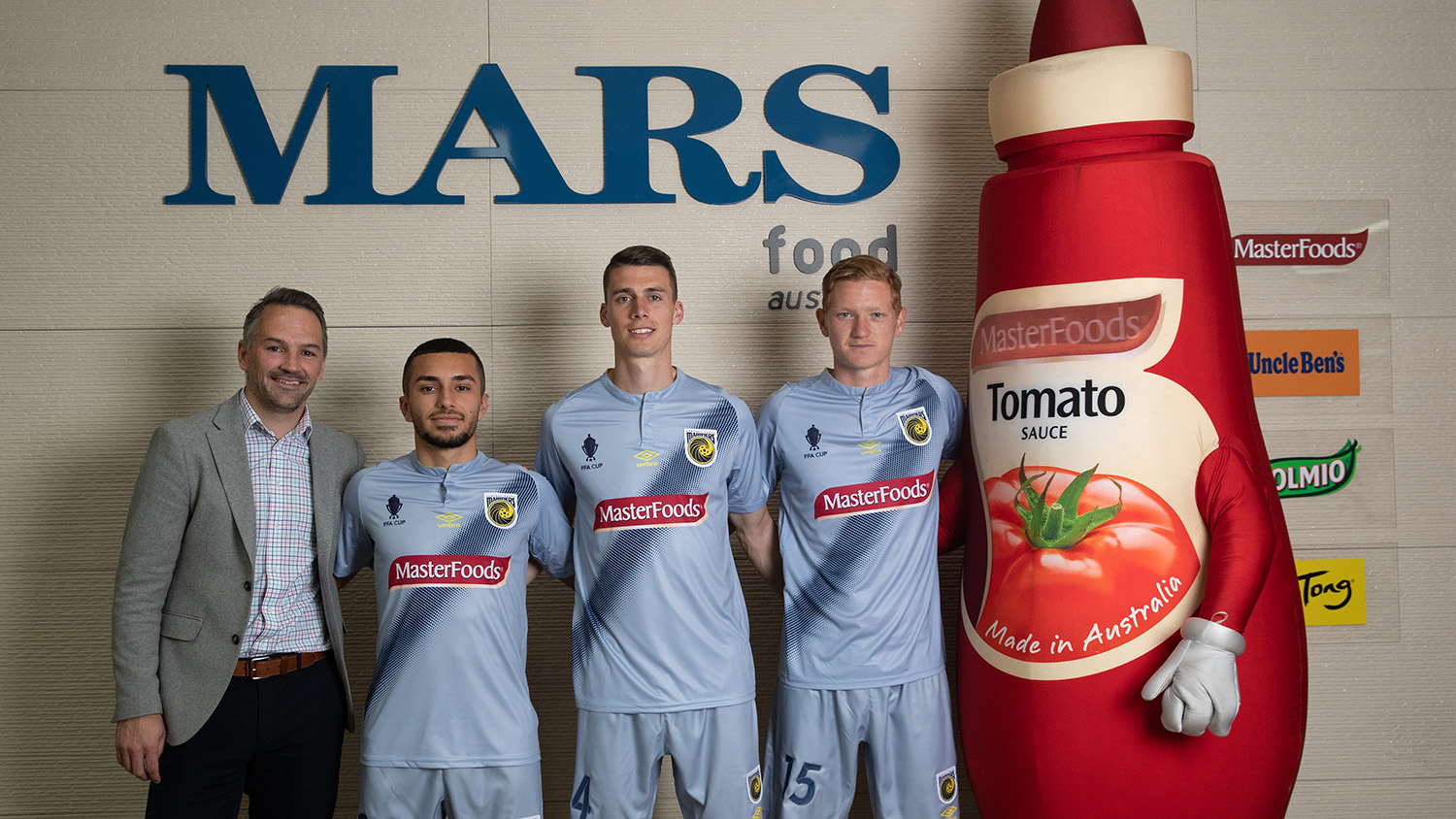 “Community is important to us as is being part of something that brings people together. The Mariners bring people together through sport and we want to do it with our products which help Australians cook and share a meal, to make dinnertime matter.” 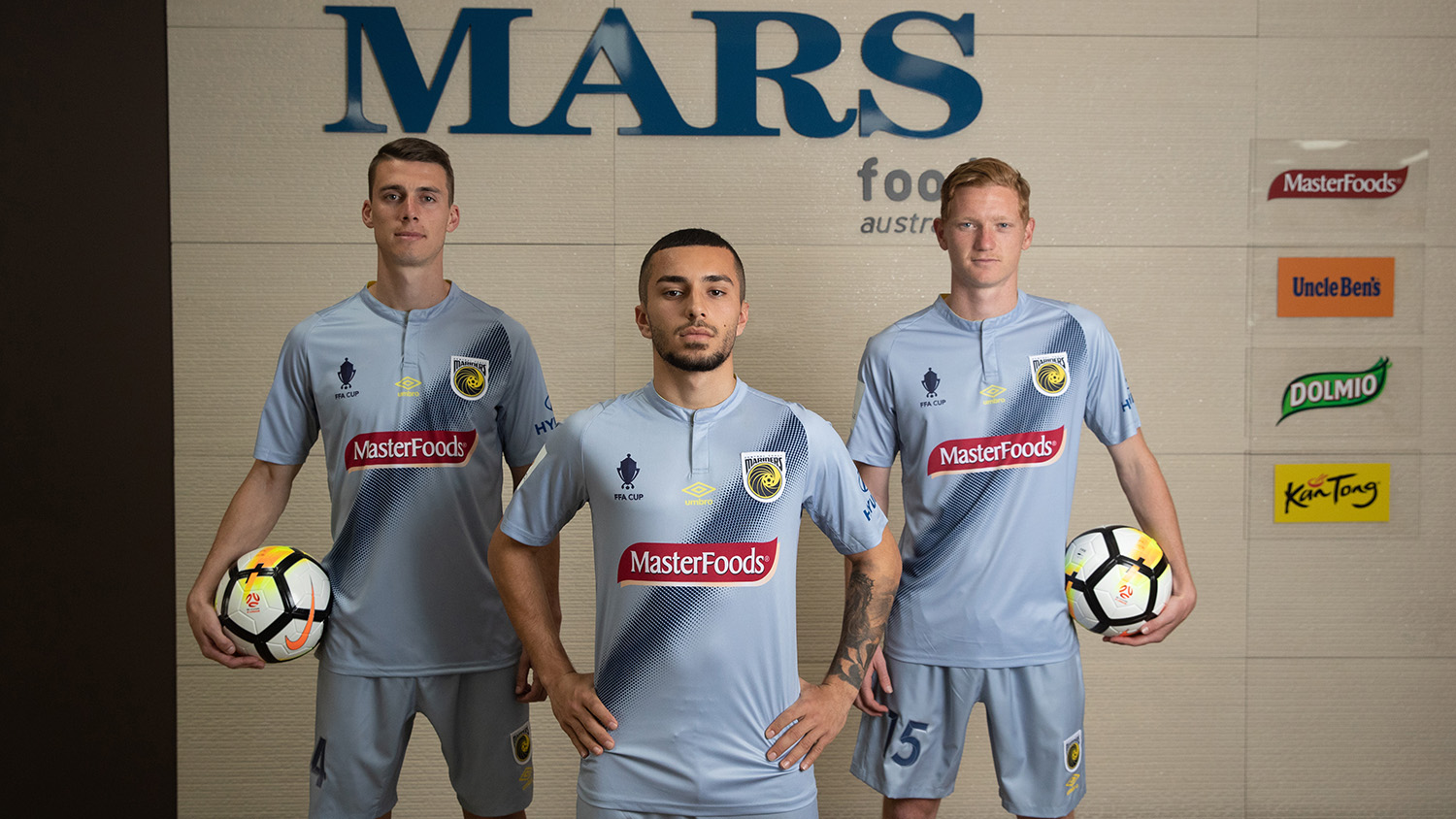