Mariners to ‘Put The Boot In’ for #F3Derby

Central Coast Mariners are calling on supporters to get behind 15-year-old refugee Gilbert Harabakunzi’s ‘Put The Boot In’ initiative at this Sunday’s #F3Derby.

The Mariners hope to out-do Newcastle both on and off the pitch and we’re urging supporters to bring along old pairs of boots to beat the Novocastrian’s efforts of 127 pairs donated when the Jets hosted us last November. 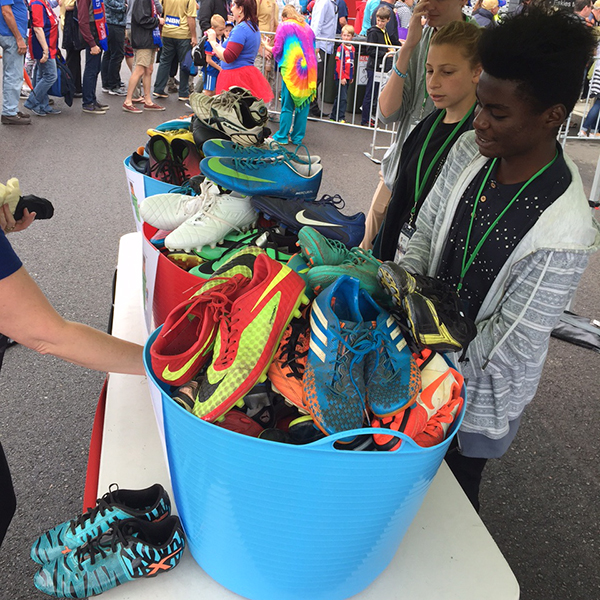 There will be a collection marquee set up on Dane Drive where Mariners’ fans can drop their old boots that will be shipped to communities in Tanzania and outback Australia. 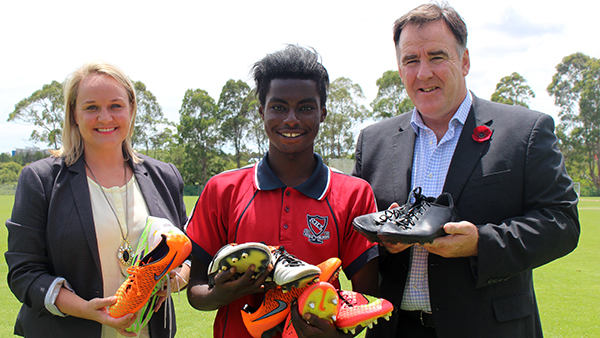 Have you purchased your #F3Derby tickets? CLICK HERE to purchase now.