The Central Coast Mariners are excited to join forces with Central Coast Football ahead of the local finals series in a joint initiative to reward all local players who have progressed through to the business end of the season.

From the under 11’s to over 45’s, players participating in finals football on the Coast will earn rewards courtesy of Central Coast Football and the Central Coast Mariners.

Those who have earned their spot in finals football can expect to receive the following: 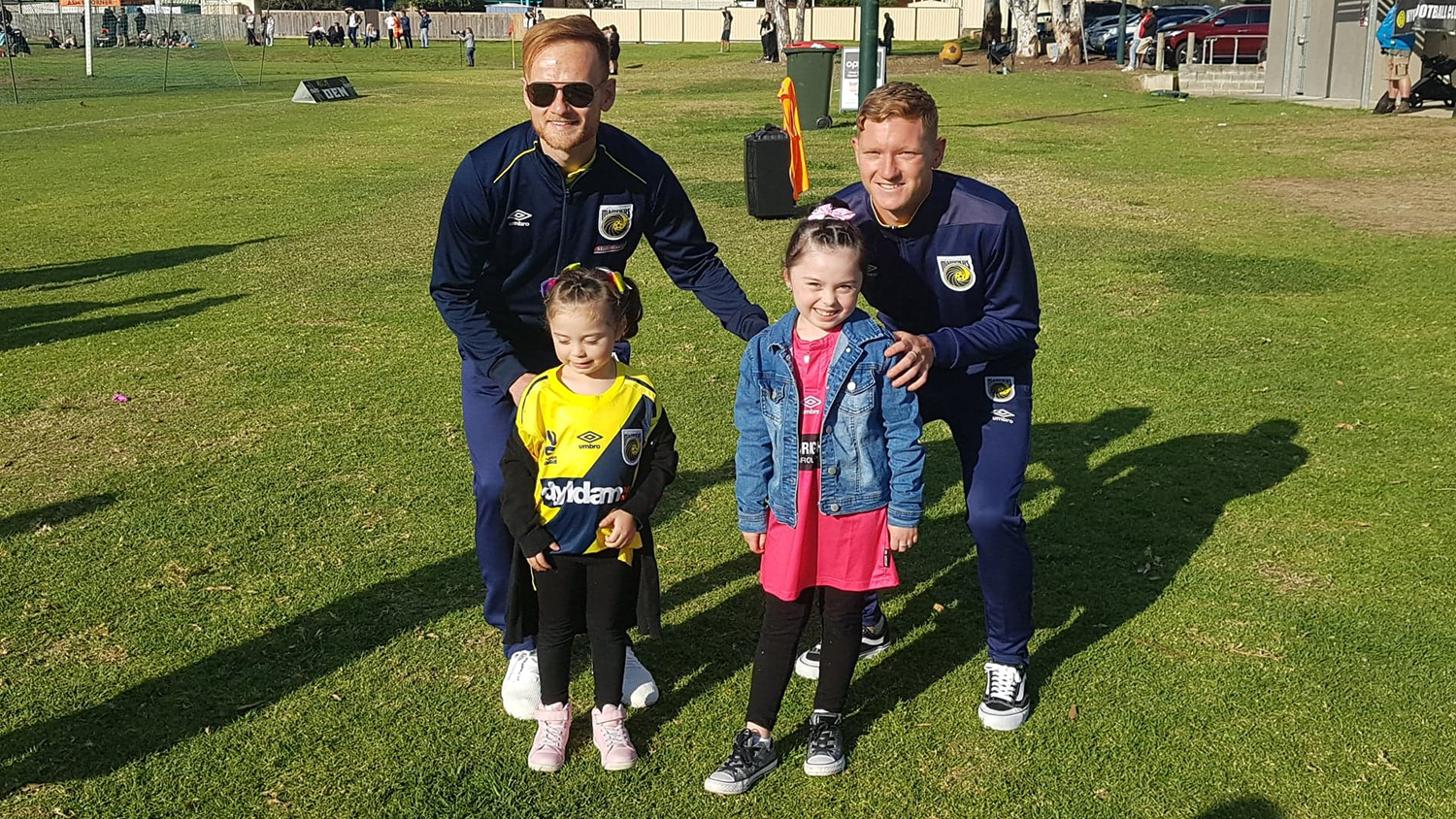 “As the local season reaches its most exciting period and the Mariners ramp up their pre-season preparations, it’s great that both Central Coast Football and the Central Coast Mariners can work together to reward the grass roots football community,” Sprod said.

“There’s no better feeling in football than winning a Grand Final, so to have the Mariners come on board to reward all of the players who are taking part in finals football is a real coup for the junior and senior competitions.

“It’s great that the Central Coast Mariners players have committed to attending some of the junior Grand Final days and a fantastic opportunity for the young ones to meet their local heroes,” Sprod said.

Central Coast Mariners CEO and Kariong Cougars O35’s striker, Shaun Mielekamp spoke of his excitement regarding the Mariners’ partnership with CCF, but also his disappointment of not making the finals series himself.

“The Mariners are extremely proud to partner with Central Coast Football for the finals series,” Mielekamp said. “It is a credit the CCF board, Darren Sprod and his great team, on what has been yet another exciting season of football on the Coast.

“It’s a shame that my own teammates at Kariong O35’s didn’t lift their game and qualify for the finals, but all jokes aside, it is great that players from U11’s through to O45’s will get rewarded for their efforts and results this year.

“I encourage everyone to get along to as many finals matches as you can and show your colours to support your local club. In particular the BPL and WPL finals games will be worth the trip, after watching my fair share of games this season, it’s clear to see the quality improving every year.

“Good luck to everyone who is participating in the finals, including our Central Coast Mariners Academy, Central Coast United and our A-League boys who have a round of 16 FFA Cup clash with Brisbane Roar on the 28th of September,” Mielekamp said.