The Central Coast Mariners have secured the services of two exciting prospects from Sheffield United with both Sam Graham & Stephen Mallon joining the Yellow & Navy on loan until the end of the Hyundai A-League 2018/19 campaign.

Graham, an 18-year-old centre back and Mallon, a 19-year-old winger, arrived on the Central Coast on Wednesday to link up with Mike Mulvey’s Mariners.

A staunch defender, Graham arrives in the Hyundai A-League after his most recent loan spell with English outfit Oldham Athletic where he made nine appearances.

Mallon is a Republic of Ireland Youth International who can be deployed as a left-sided attacker, wingback or attacking midfielder.

Graham will wear jersey number 28 and Mallon will wear number 29 for the Yellow & Navy.

The Belfast born flyer spoke about the opportunity that presents itself within the Hyundai A-League and the wise words spoken by former Sheffield United Club Captain, Nick Montgomery. 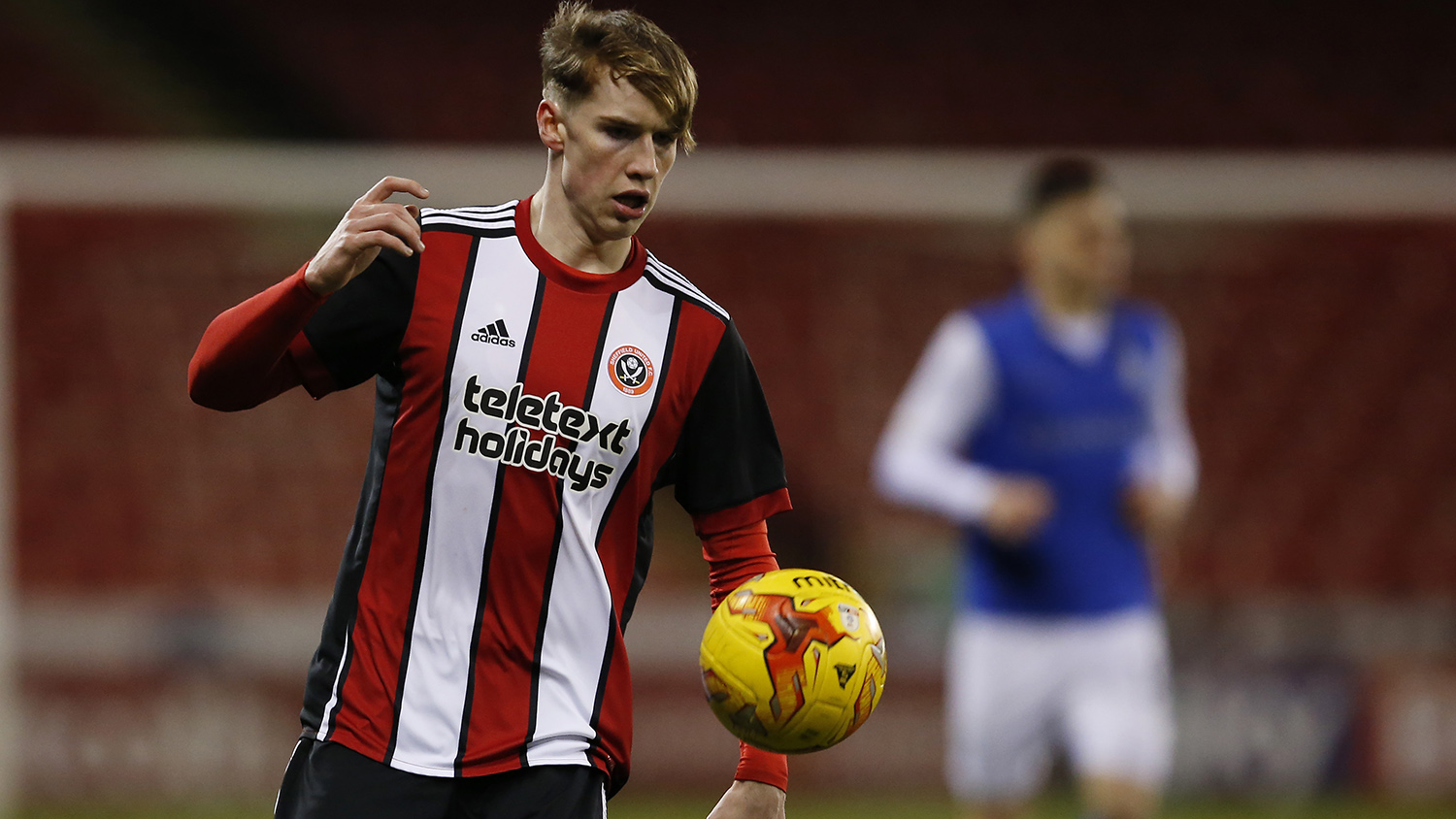 “Nick [Montgomery] is obviously an ex-Sheffield United player – he spoke to people at the club and showed interest in me,” Mallon said. “The Club spoke to me and said there is an opportunity to go to Australia and straight away it jumped out as something that I wanted to do. Being nineteen, especially with more years on my contract, to come down here, enjoy the experience, work as hard as I can and go back a better player – it all appealed to me.

“Monty said it’s a great league, a great experience. He said nothing is guaranteed just because we have travelled from England but he knows we are good players and told us that we need to work hard to earn our chance.

“I’m here to play and work my way into the team and once that happens, I want to stay in the team. Hopefully I can put in some top performances and really kick on until the end of the season

“I have been watching some of the Mariners games this season and I can’t wait to play at this beautiful stadium in front of the home fans,” Mallon said.

Graham also spoke of Montgomery’s advice and gave Mariners fans a taste of what to expect from him as a defensive asset. 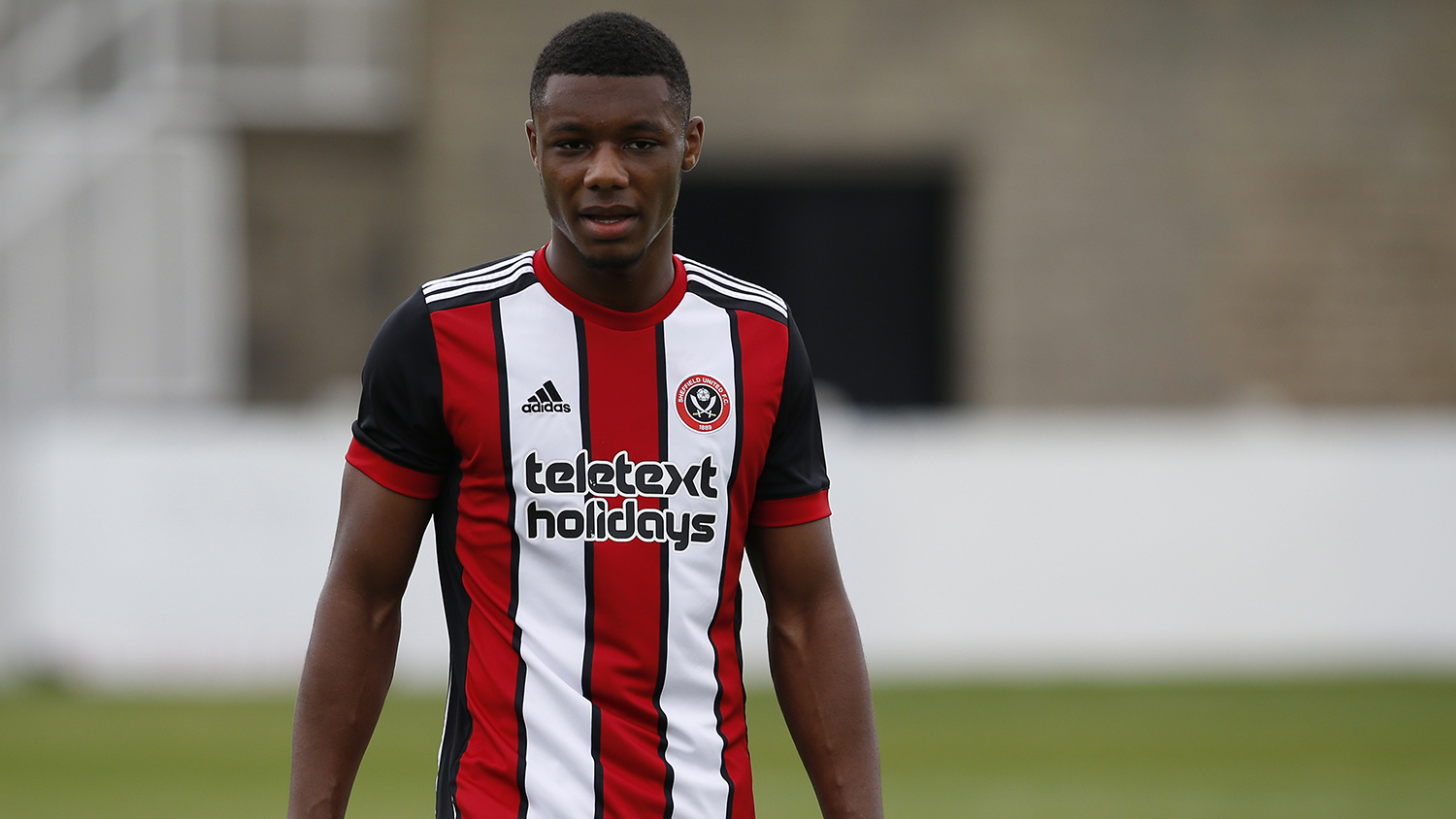 “When I got the phone call: my first thought was yeah, I want to come out,” Graham said. “It’s a great opportunity for me, I’m only 18 years old so I’m young and not many people get this chance, so I just jumped at the chance to come here.

“I know that I need to train hard and work my way into the team and that’s the plan. This is an important stepping stone early in my career. I want to play as many games as I can.

“I want to thank the Mariners for giving us both the opportunity, we’re both young players, it’s a bit of a risk bringing in youth but we will repay that faith. I’m really looking forward to meeting and playing in front of the supporters at Central Coast Stadium – that moment can’t come soon enough.

“I am an athletic centre half, I like to do the dirty part of the game and defend well and I can play a bit of the ball too,” Graham said.

We welcome some BIG additions to our squad ahead of Saturday’s clash with @gomvfc!