Mariners down Wanderers 3-0 in pre-season friendly

The Central Coast Mariners have fired three past the Western Sydney Wanderers in a pre-season friendly at Pluim Park and kept a clean sheet, courtesy of goals to Matt Simon, Tom Hiariej & Michael McGlinchey.

The game kicked off in outstanding fashion for the Mariners who fired three quick goals past the Wanderers in the opening 16 minutes of play.

In the first minute, Jack Clisby delivered a precision cross against his old club that was met with force by the head of Matt Simon. Simon leapt above the pack and headed into the bottom corner, giving the keeper no chance to make a save. 10 minutes later, a corner came in from the opposite side courtesy of Michael McGlinchey which Simon headed just wide. 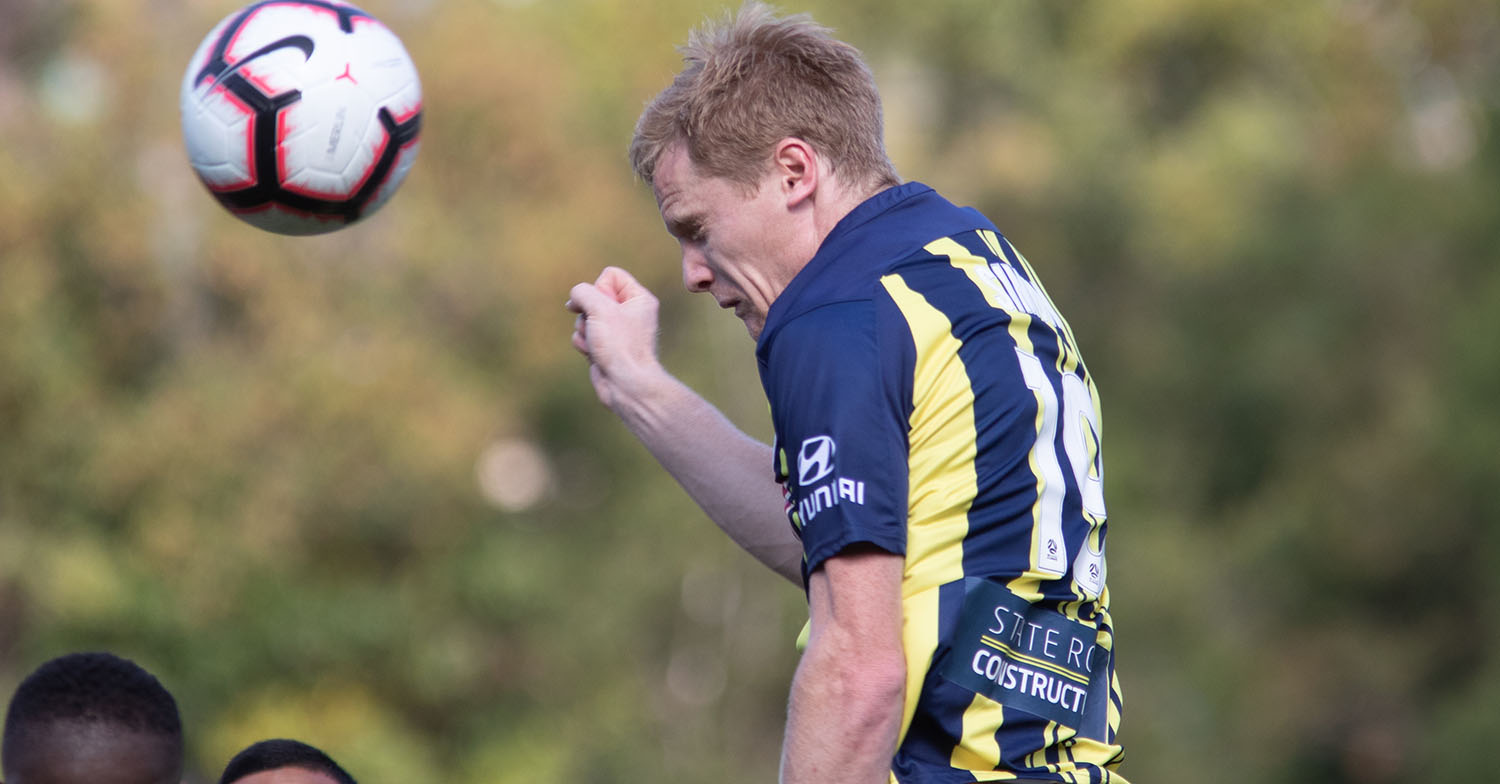 But it took the Mariners just five more minutes to double their lead when a direct run from Connor Pain in behind the Wanderers’ defence ended with a top ball to the feet of Tom Hiariej. The Dutch midfielder fired home his first-time strike from point blank range.

A minute later in the 16th minute, McGlinchey turned from creator to goal scorer and fired home a stunning strike from distance to make it 3-0 which remained the score at the half time break.

The second half kicked off at a slower tempo than the first with both teams not able to find the back of the net. The Wanderers made seven substitutions on the hour mark which changed the game’s dynamic.

The friendly played behind closed doors at Pluim Park, ended 3-0 in favour of the Mariners. 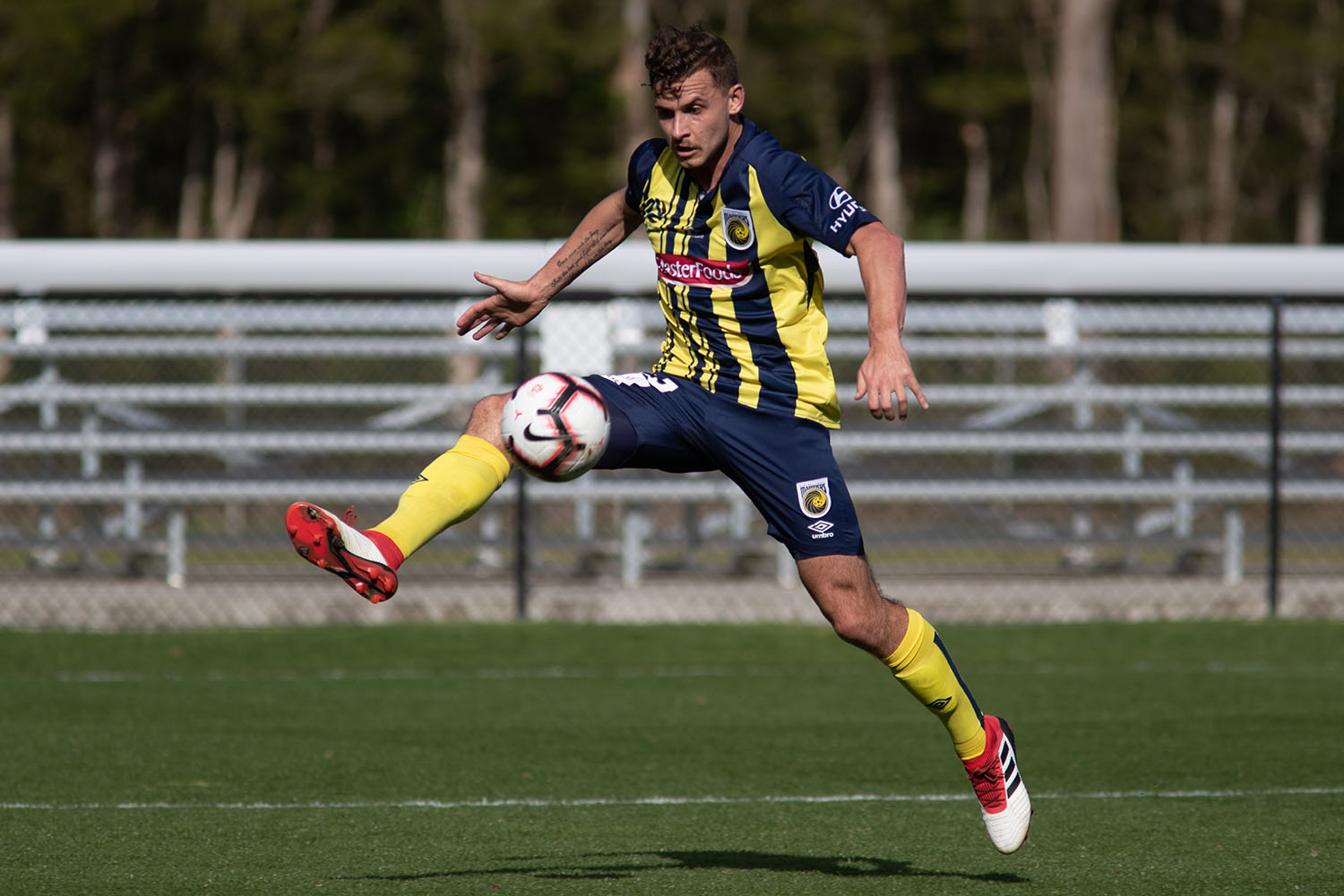