Mariners bolster their support for The Glen 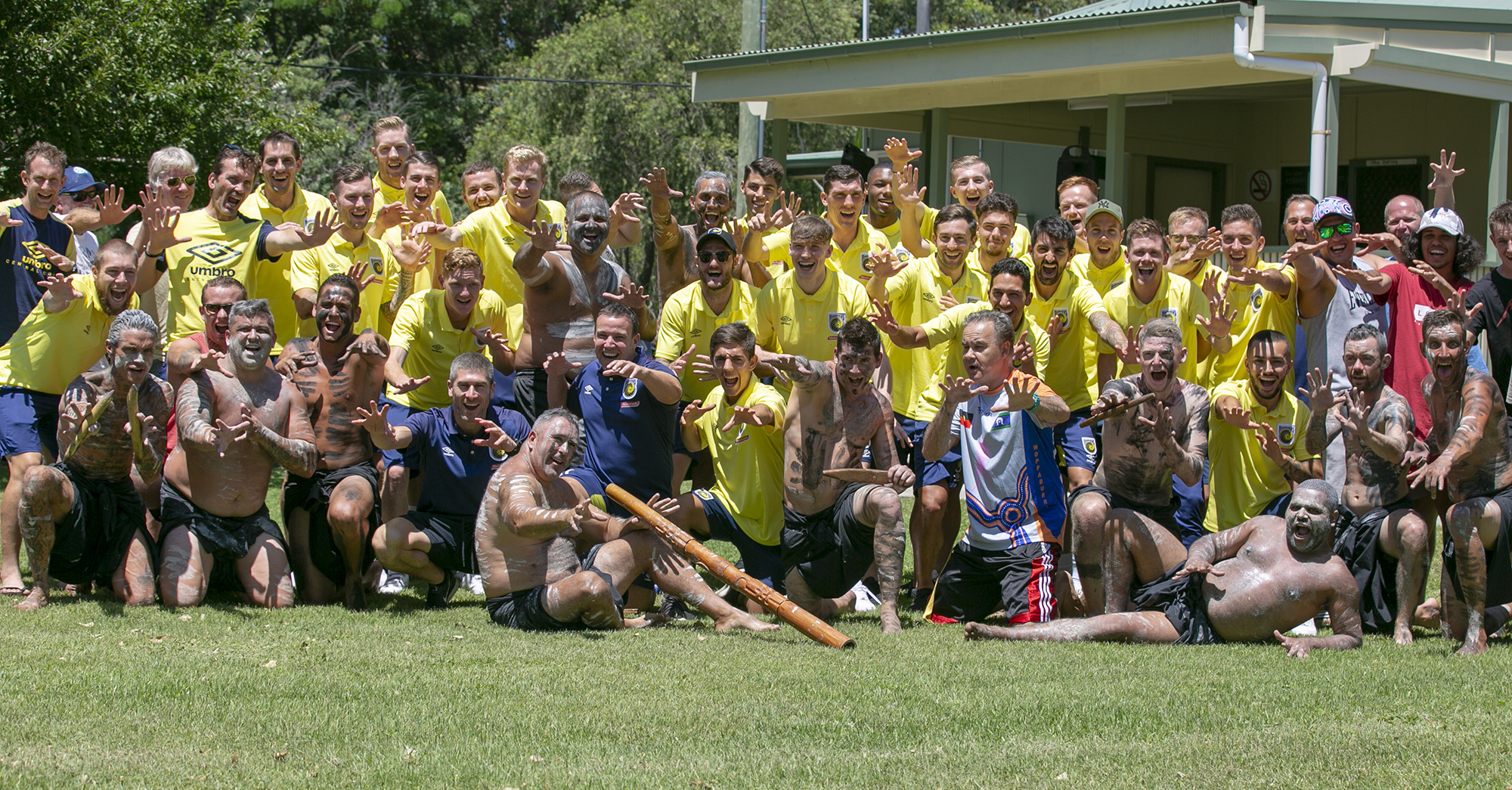 After years of collaboration, the Central Coast Mariners are pleased to announce that the Club have officially entered into a memorandum of understanding (MOU) with The Glen, who have been added as an official Charity Partner.

Based at Chittaway, The Glen provides drug and alcohol rehabilitation opportunities for men (indigenous and non-indigenous from all over NSW). 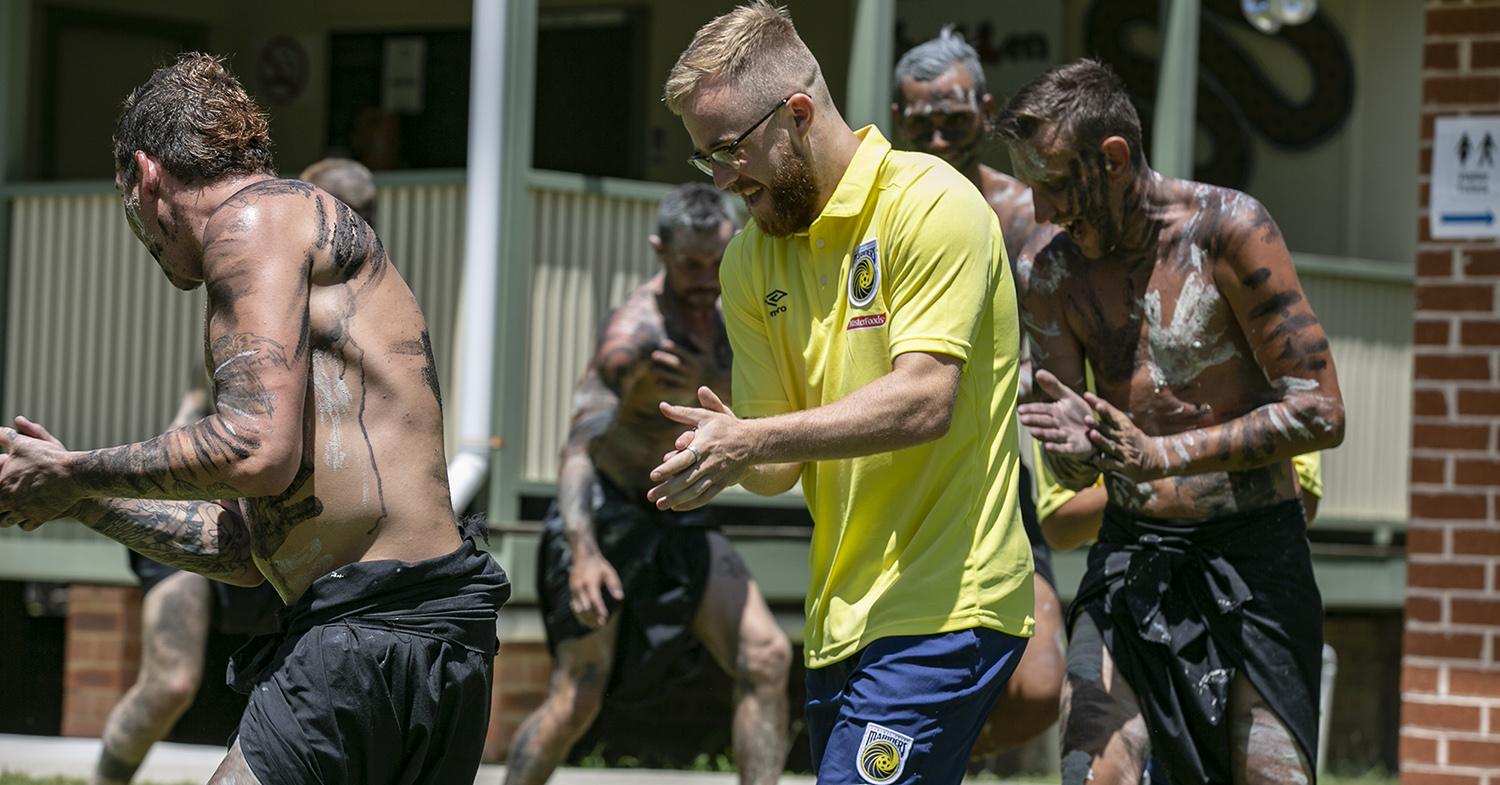 Their program welcomes all men over the age of 18 and is proud to be an organisation that helps break down the barriers between indigenous and non-indigenous Australians, working towards reconciliation. Whilst The Glen acknowledges that Indigenous Australians struggle with drug and alcohol abuse issues, it is a common problem in all aspects of modern Australian society. Addiction doesn’t discriminate on the basis of colour or anything else.

The Central Coast Mariners have supported The Glen for a number of years whilst the boys from the program are regular attendees at Central Coast Stadium, showing their support for our team.

The Glen CEO, Joe Coyte thanked the Mariners for their ongoing support.

What a humbling experience.

Thank you to everyone at The Glen Rehab for welcoming our players & staff with open arms.

Not only were we privileged enough to hear motivational stories about getting up when you're knocked down – our boys were taught a few new dance moves! pic.twitter.com/xO7Cd7Z512

“The Glen and the Mariners hold plenty of similar values close to their hearts. The Glen are a small service that punches well above its weight at a national level and, the same could be said about the Mariners who have continuously punched above their weight over the club’s proud history,

“The community focus of both The Glen and The Mariners is crucially important to us.

“The Glen and The Mariners have had a relationship for many years now, so it is important to formalise this and continue to use our shared values to try and create a better community for all residents of the NSW Central Coast,” Coyte said.

At 'The Glen' the boys are answering questions about staying level headed and what the Central Coast means to them pic.twitter.com/qesp2ee4xA

“Everyone at the Mariners, players and staff alike, have been lucky enough to visit The Glen on a number of occasions and every time we walk away feeling motivated and inspired by the incredible work they do,” Mielekamp said.

“Whether it’s on the sporting field or in everyday life, The Glen make a hugely positive impact on our community by teaching values such as: actions speak louder than words; honesty; respect, compassion and accountability which all align with the Central Coast Mariners’ values.

“We look forward to working with The Glen for many years to come and are very proud to officially welcome them into the Mariners family as an Official Charity Partner,” Mielekamp said.

For more information about The Glen, head to; http://www.theglencentre.org.au/