The Central Coast Mariners can today confirm the signing of 25-year-old defender Dylan Fox who has arrived on the Central Coast ahead of the Hyundai A-League 2019/20 season.

Having played 39 games in the Hyundai A-League with Wellington Phoenix, Fox’s football journey most recently took him to South Korea where he joined FC Anyang.

Fox, who offers versatility as a defender or defensive midfielder, was a standout during his time at the ‘Nix where he earned Players’ Player honours in the 2017/18 season and ran a close second to Roy Krishna for the club’s Player of the Year award.

Upon signing a one-year-contract at the Central Coast Mariners Centre of Excellence and meeting his new teammates on Tuesday, Fox spoke of his excitement to get going.

“The Mariners are a team I’ve watched from afar, a club I really want to play a major role in their success,” Fox said. “After speaking with Alen and hearing his vision for the club, it was very inspiring and could see immediately that it was something I wanted to be involved with.

“Alen’s vision for the club going forward, I could tell he really cares about the club, and my first impressions are that he is a coach that the players will give 110% for – in every session – every game,” Fox said. 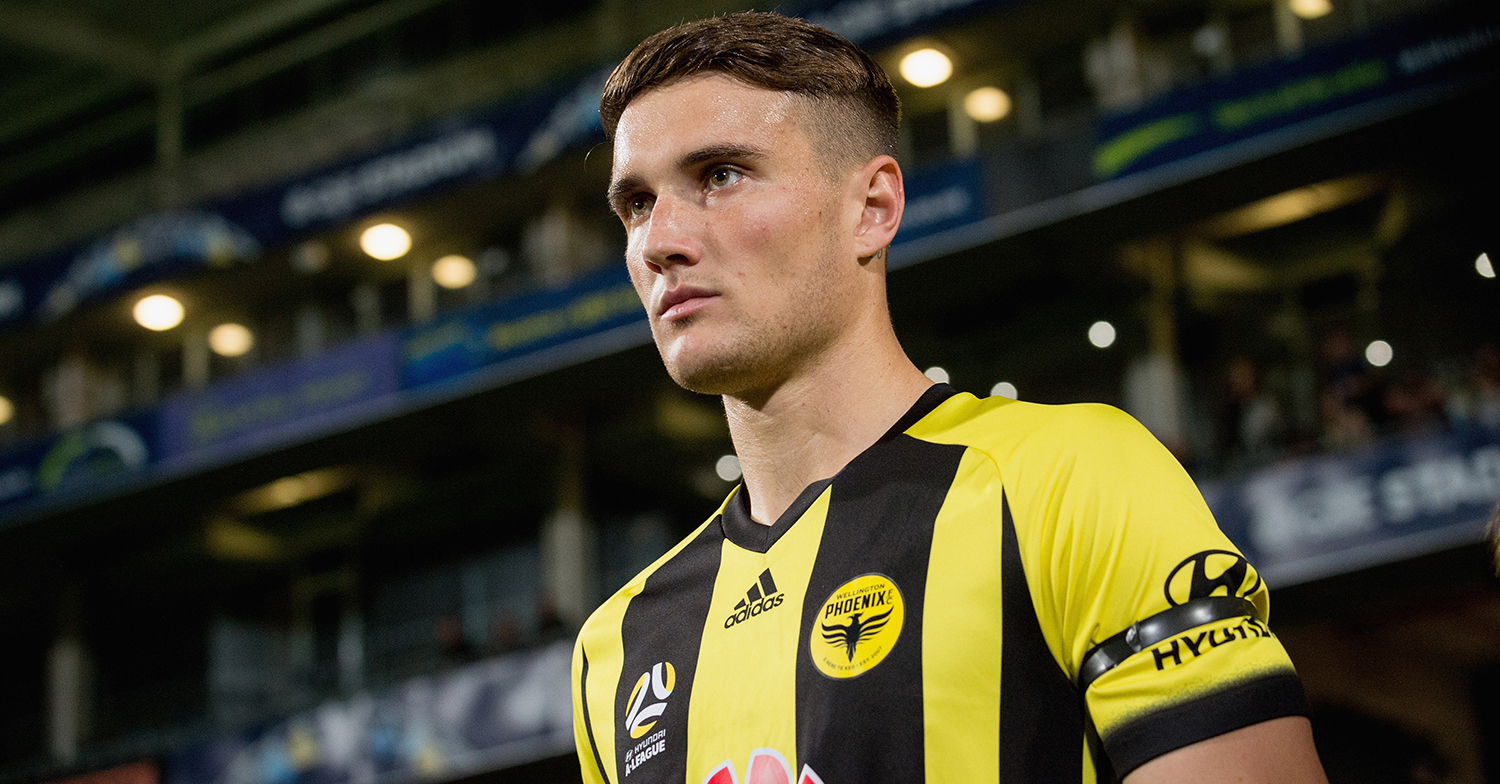 “We’re delighted to sign Dylan who is a great addition to our squad, adding depth to our backline and flexibility in our holding midfield roles,” Stajcic said. “With four seasons to his name in the Hyundai A-League and one where he was voted by his peers as the Players’ Player, we have a defender who has proven success in the A-League.

“The signing of Dylan continues to build good competition for places across our squad and we look forward to seeing him in action for the Mariners,” Stajcic said.