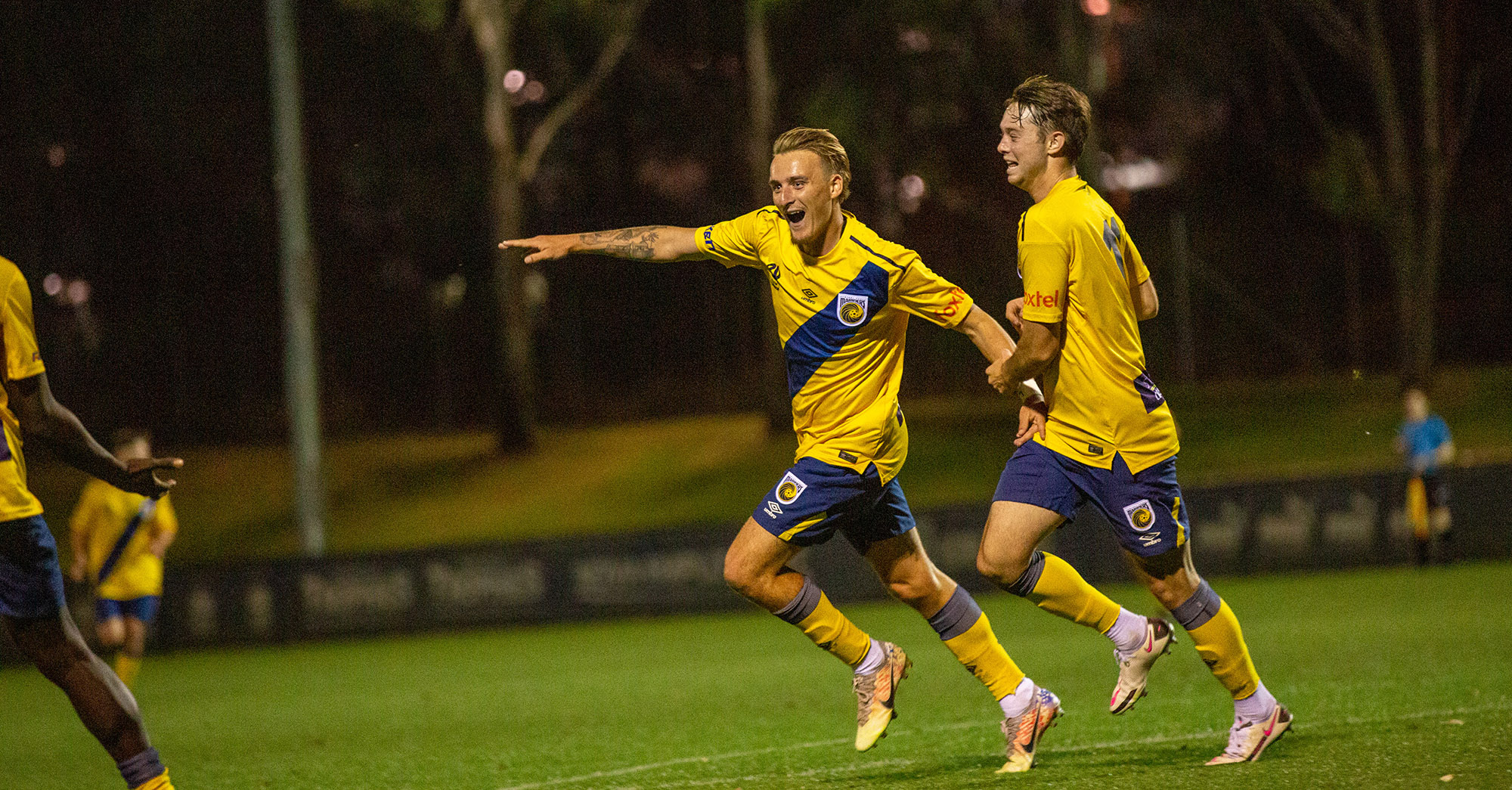 The first major chance of the game fell to Alou Kuol on the 17-minute mark, before Tigers had a chance of their own two minutes later.

The Mariners had a few more chances to Mikey Katsoulis and Kuol, before the latter was brought down inside the penalty area in the 31st minute and he confidently stepped up and scored the opening goal of the match from the spot.

Taking a one-nil lead into half time, Montgomery’s Mariners looked to continue their strong start to the match, but the Tigers came out fierce and desperate from the break.

The Tigers grabbed a goal back with a penalty of their own in the 68th minute, before Will Hodgson tapped in at the back post to give the Tigers the lead.

The Mariners had been crowned the ‘comeback kings’ of the NPL2 competition, and they lived up to that name with an inch-perfect free kick goal to Max Balard in the 87th minute.

Balard had applied the winning touch in the semi-final win last weekend, and his goal sent both sides into extra time in the Grand Final.

In these situations, substitutes can make the biggest impact against tired legs, and Matt Hatch did exactly that for the Mariners in the 95th minute to give them the lead with a wonderful effort after cutting inside off the wing.

Goalkeeper Zenden Hart pulled of a stunning save at full-stretch just six minutes later to keep it level, before Hatch bagged his second a minute into the second period of extra-time.

With Tigers now chasing the game the Mariners continued to cause problems on the counter and Harry McCarthy netted twice late to secure a 6-2 victory.

Earlier in the day the U/20’s showed up Hakoah Sydney City East in their Grand Final, coasting to a 3-0 half time lead thanks to goals from Reuben Awaritefe, Zac Waddell and Jake Jovanovski. Jovanoski added another in the second half and Tyson Savas scored a fifth while Hakoah netted a consolation goal to seal the 5-1 scoreline.

The results mean a clean sweep of NPL2 honours for the Mariners, with the U/20’s and 1st Grade Premierships, Championships and the senior Club Championship all claimed this season.