At the completion of a successful season by our men’s and women’s academy teams we would like to congratulate all of our major award winners from both the Central Coast Mariners Academy presentation night and the Football NSW league wide award winner. 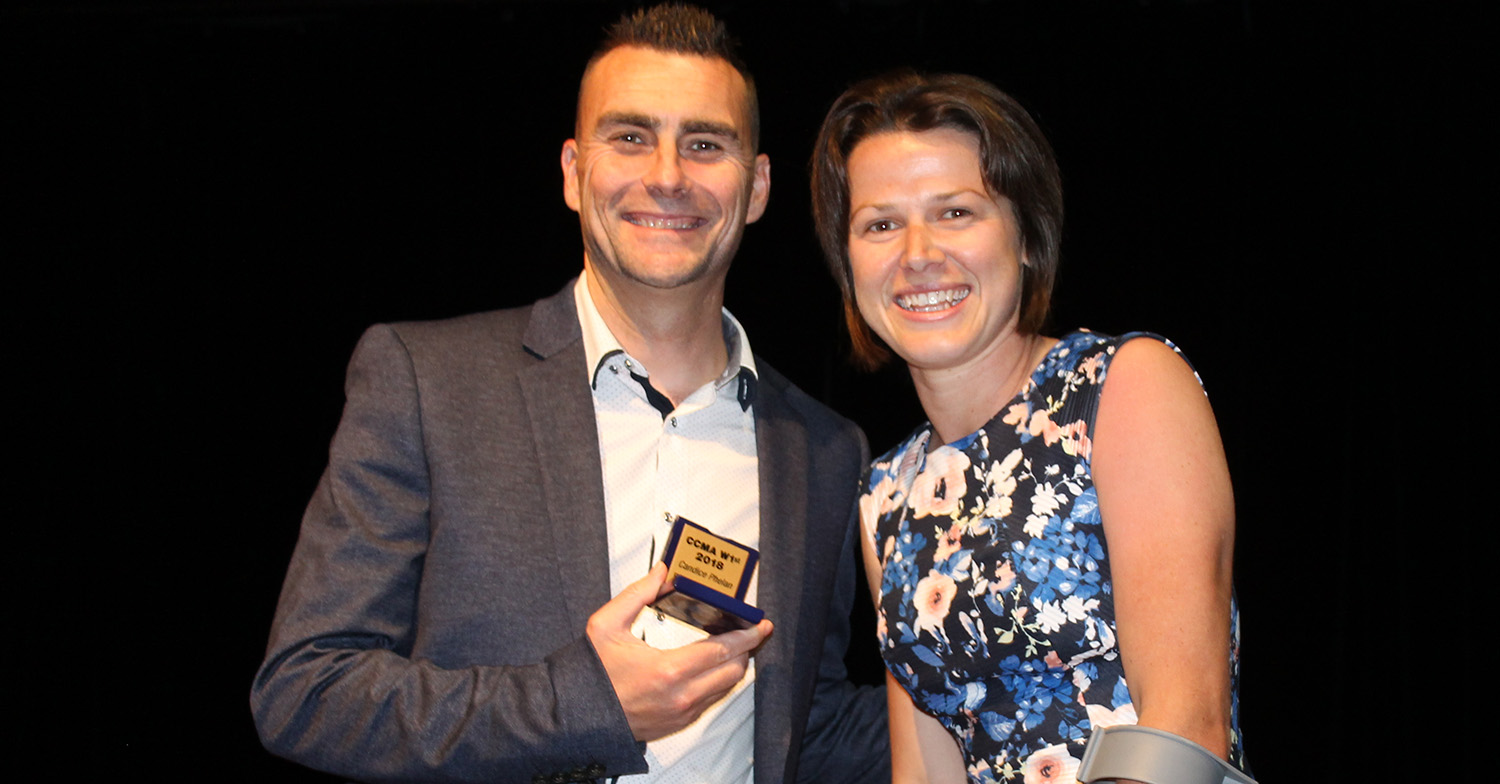 The Central Coast Mariners Academy also celebrated the end of the campaign by awarding high-achievers from each team. Congratulations to the following players: 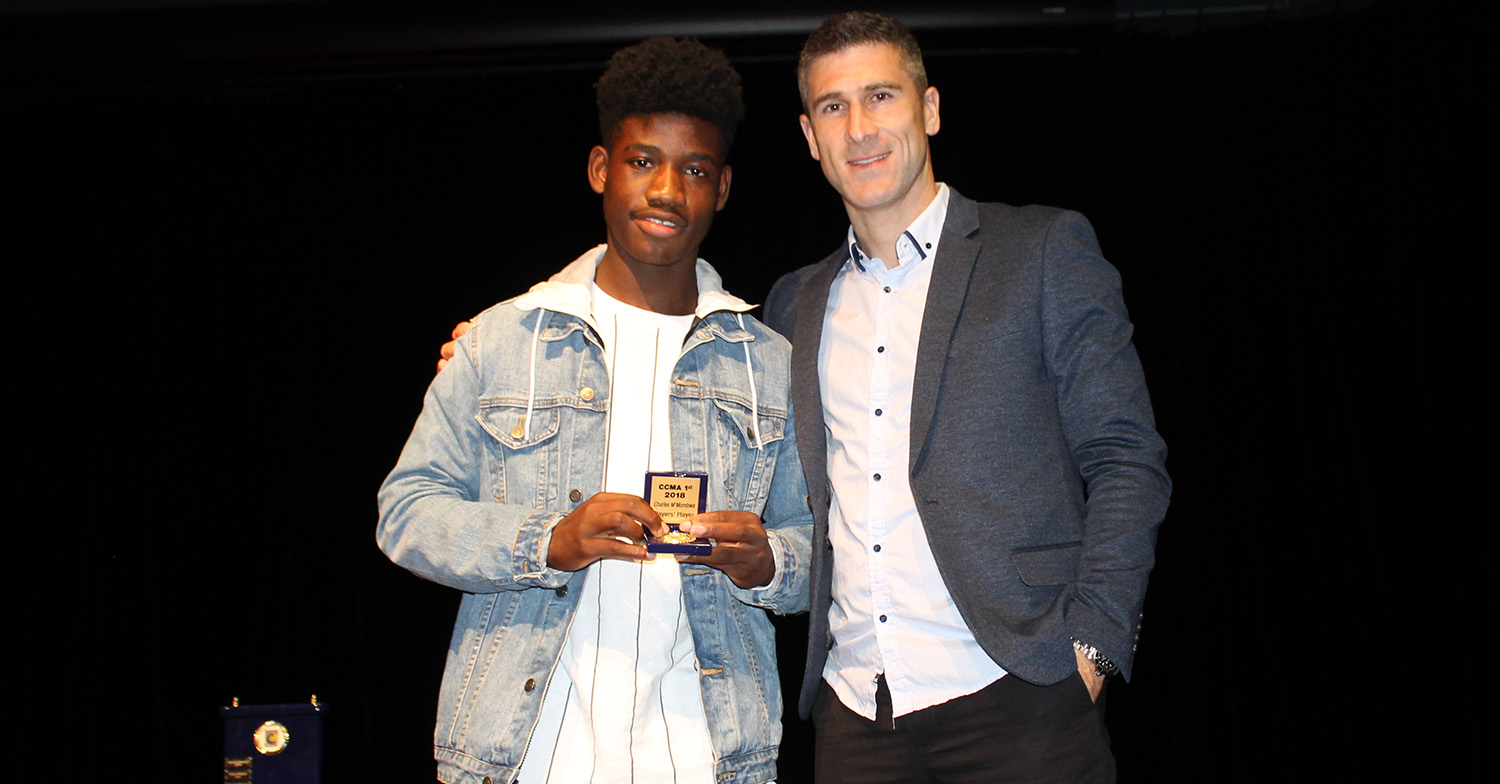 The Senior Men’s program finished 2nd in the Club Championship with U20s and U18s crowned Premiers. The U18s also were crowned Champions, winning the Grand Final.

The Women’s program finished 2nd in the Club Championship. All five women’s teams made finals, three into Grand Finals,