THE MAN BEHIND THE MARINER: Mickaël Tavares

This week we sat down with Mickaël Tavares to hear about his life off the football pitch and how he is settling in on the Coast.

It’s one thing to play football because you love it. It’s another to play the game with an appreciation that your career as a professional footballer is a privilege. For Mickaël Tavares, that privilege is due to the inspiration of his father.

“It was my dream and my parents dream,” Tavares said. “My father was a football player before, in Senegal, but he left Senegal to come to France to have a better life.

“When he moved he didn’t have all the support to keep doing this, so he had to work and then he built his family,” Tavares said.

His father, Tony Tavares was nicknamed ‘Zagallo’ during his playing career in Senegal, which included appearances for top division football clubs ASC Diaraf and ASC Police.

“We were born in France, and he always pushed me since day one to become a football player and I’m pretty proud. I think that was my goal since day one. I knew I wanted to do this,” Mickael said.

The 33-year old arrived at the Mariners in June alongside his cousin, Jacques Faty, to add strength and experience to a young Mariners cohort. It’s the 12th club on Tavares’ CV for the quiet but worldly defensive midfielder who comes with 25 caps for the Senegalese national team. 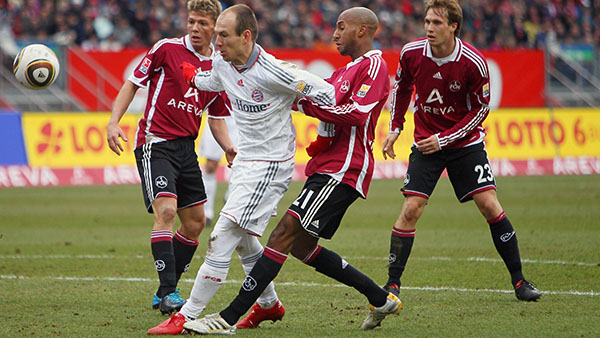 “I know that I travel a lot, but I hope I’m going to bring my experience,” Tavares said.

“Everywhere I went I took a little bit from every country and I often try to combine everything and help the young players to level up.

“The team is very young, and I think my role, and Jacques and Monty, is to lead the youngest players and give them the chance to achieve their goals,” the Number 10 said.

Despite having 14 years of professional football to his name, Tavares mentioned that the pressure does not subside over time.

“The day I do not feel pressure is the day that I don’t really care. Even if I’m professional and have played everywhere, in every game I still feel the same pressure,” Tavares said.

“When the coach has the small speech before the game, and gives the team instructions, that’s when I start to feel the pressure. But as soon as I’m on the pitch, the pressure goes,” he said.

Perhaps his unique match day ritual of shaving his head is the secret to his focus.

“I know I don’t have a lot of hair but still, I’m always cutting my hair before the game and listening to my music in the dressing room. I take my headphones and focus on the game,” Tavares said.

While it’s comforting to have a cousin on the field with a healthy dose of near-sibling rivalry, Tavares admits its difficult being away from his wife and 3-year-old daughter, Ciara, who will join him in Australia in September.

“We’ve known each other for a long time so he knows how to receive the ball and the same for me, it’s easier,” Tavares said.

“You feel better when you are at home, it feels better to be close to your family. But at the same time, travelling is good. I took everything from every country, and also the language.”

Tavares and fellow Mariner Fabio Ferreira can communicate in Portuguese after Tavares picked up the language during his two-year stint at Portuguese football club FC Alverca in 2000.

“And when I was in Germany I used to play with Zé Roberto and we used to speak a lot together, so it’s good to be close to everyone,” Tavares said.

As for Aussie slang, though, the furthest he’s come is “mate.” Nevertheless, Tavares expects Ciara will be able to pick up the language quickly. 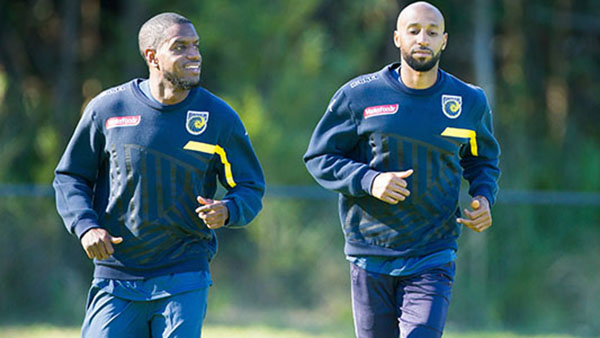 “Hopefully my daughter can speak English, because she is very young,” Tavares said.

In more ways than one, however, Tavares can see his imitations of his father – his mentor – within himself.

“I know he wanted to be a football player. He always pushed me. He was someone who was very quiet, so I think I’m a little bit like him, but very honest. When he had something to say, he would not talk a lot, but he will say it, whether you like it or not, he will tell you what he thinks. I think he is the most important in my life.”