The Man Behind the Mariner: Kalifa Cissé

What brings an ex-Premier League player to the Central Coast Mariners? 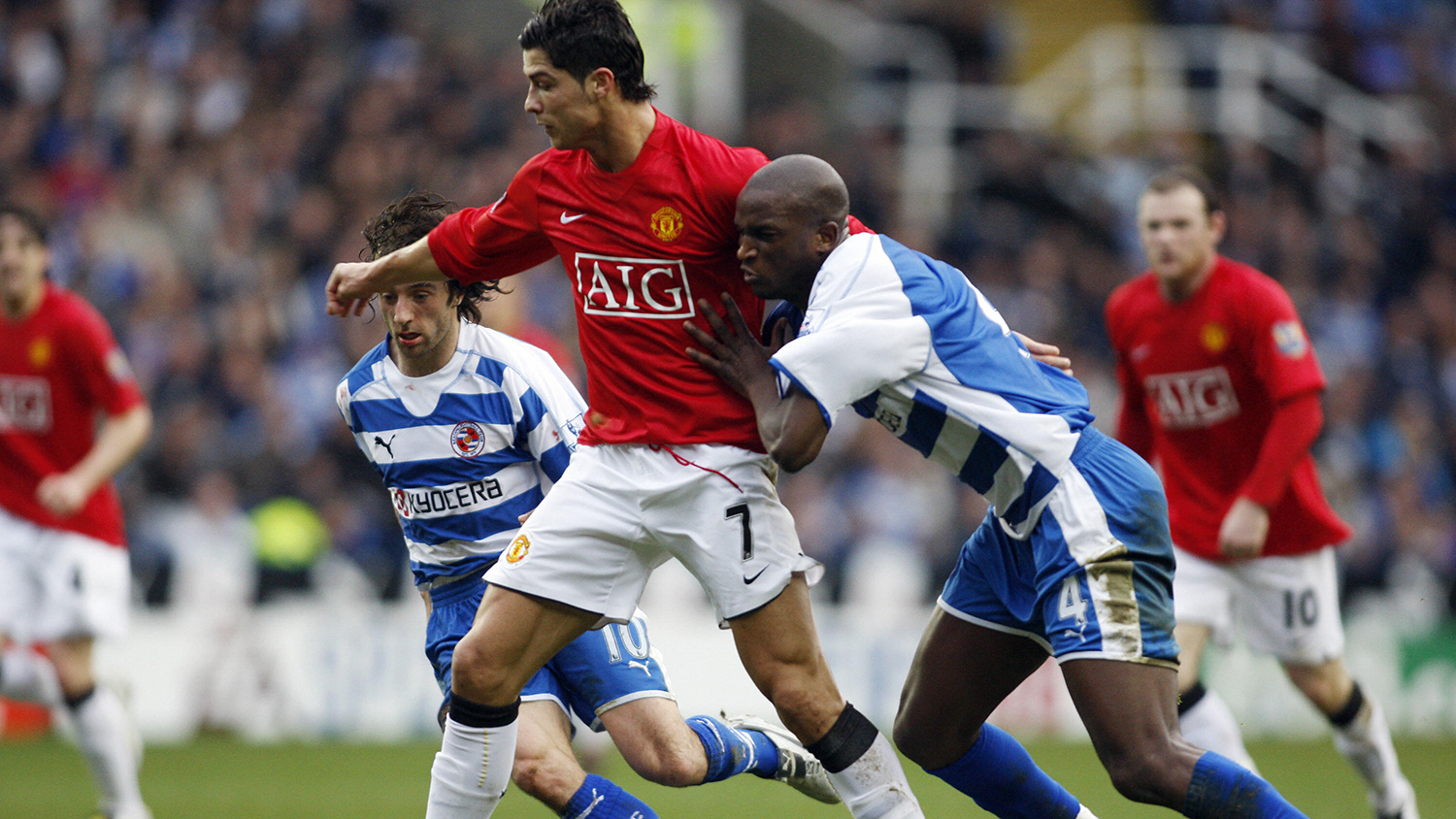 After an accomplished career that spans across the Portuguese Primeira Liga and with English sides Reading and Bristol to name a few, some players might consider hanging up their boots, but Kalifa Cisse still has plenty of football to play – and win.

Thankfully for the Mariners, the next step in Kalifa’s football journey is on the idyllic Central Coast.

“I’m a very competitive player,” Cisse said. “I hate losing, I always try to improve and improve, and I try to always do my very best, because I just love winning!”

“I want to prove to myself that I can continue to be a competitive player,” he said. “It’s a good challenge and a good test for me. A lot of players my age are retired, but it’s a top challenge for me to prove that even at 34 years old, I can be competitive,” 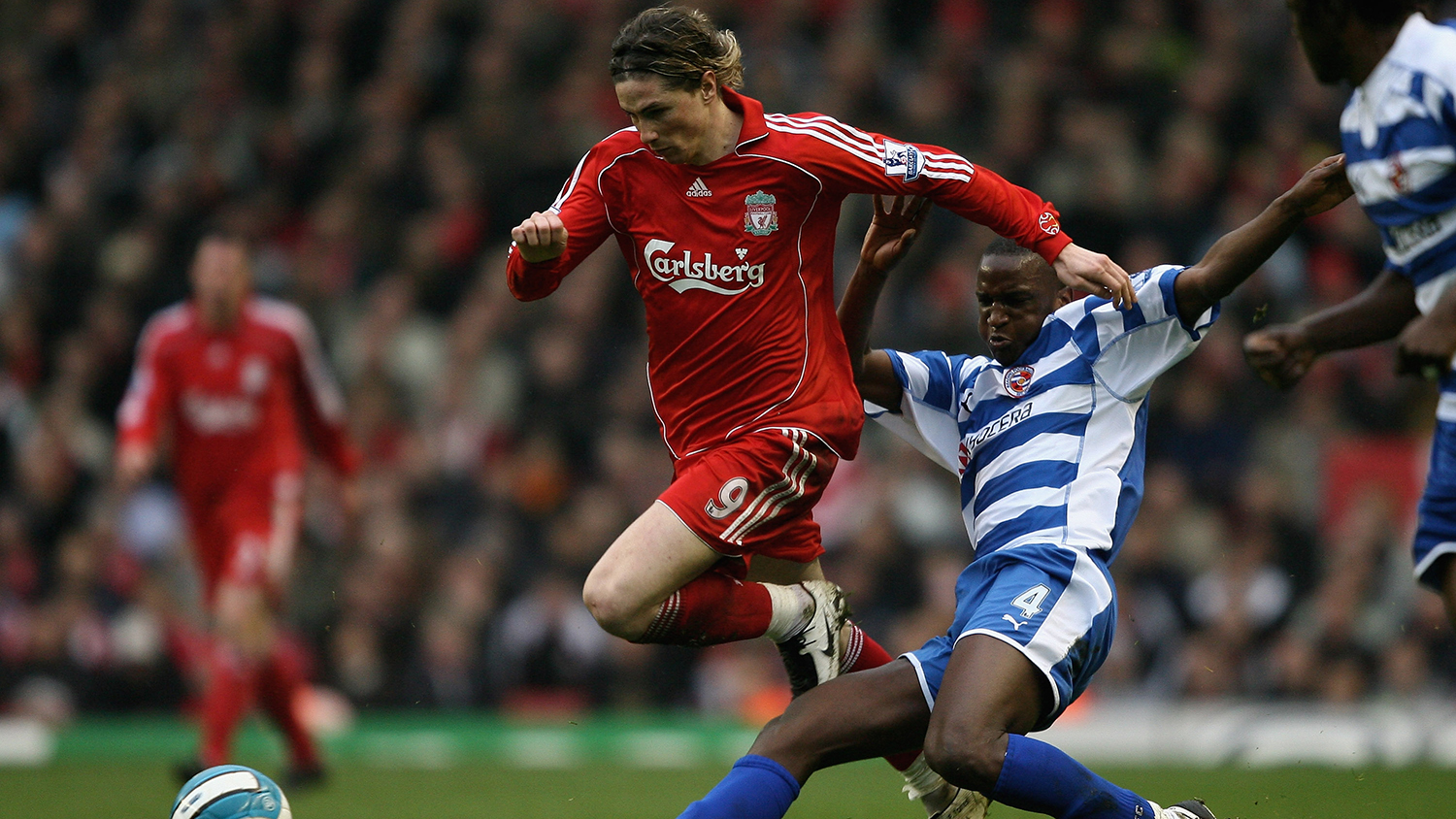 That kind of dedication doesn’t grow from nothing. Cisse’s love of the game began in his hometown, where he found inspiration from a footballing legend.

“I grew up in France, a place called Dreux, a small town which is about one hour away from Paris,” Cisse said. “I grew up with friends around me and we used to love to play football all day long when we were young, and this is how I started to love football.”

“Patrick Vieira, who used to play for Arsenal, he lived about 400m from where my parents lived,” Cisse said. 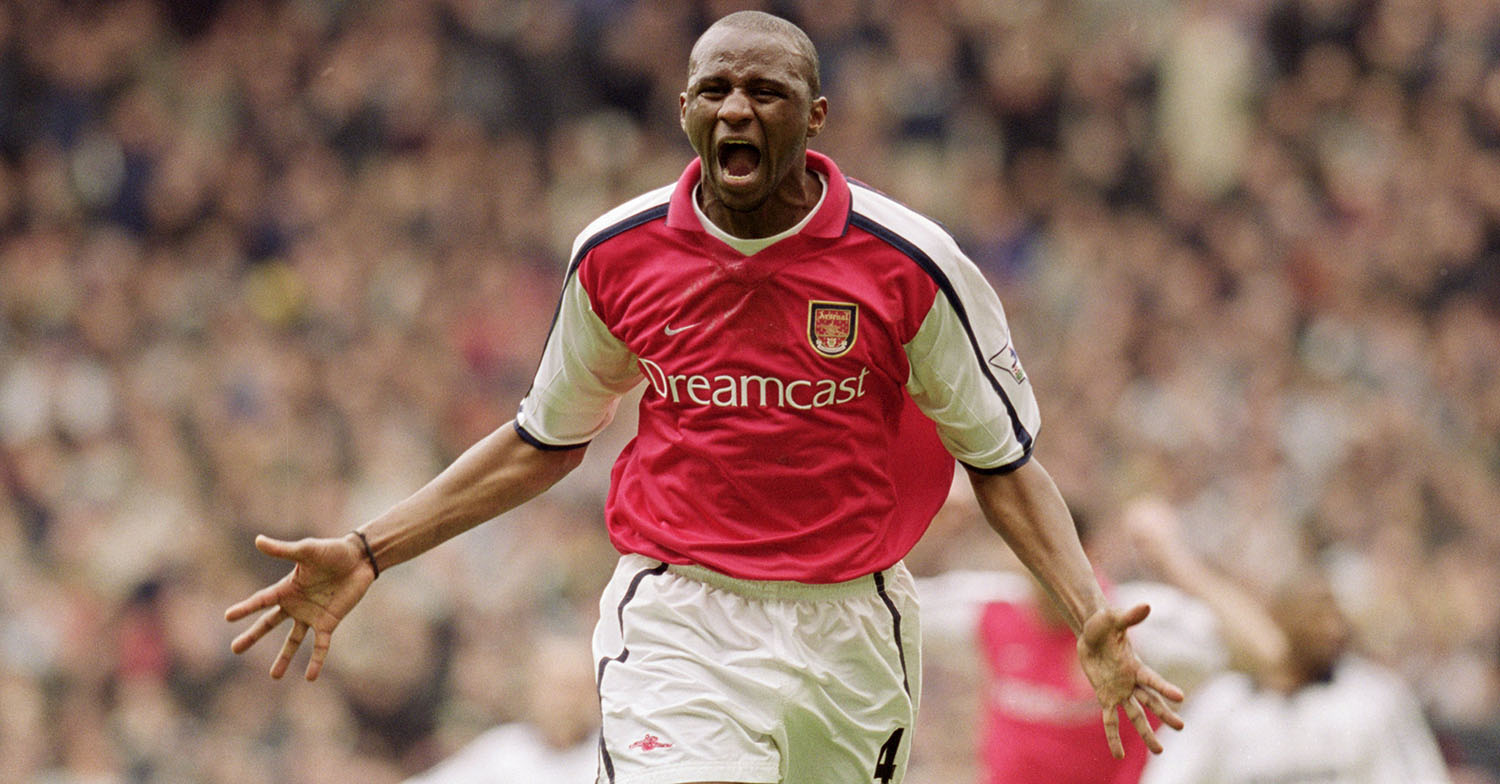 A superstar of the game and household name for any football fan, Vieira is an Arsenal club legend, and his glittering career included appearances for Milan, Juventus and Manchester City, as well as the French national team. It’s easy to see how he captured the imagination of a young Kalifa Cisse.

“He would always offer the young people from his town the opportunity to come and see him play,” Cisse said. “I went and watched him one time, and I followed him, and he really helped all the young people from his town to grow, and that was a big inspiration for me when I was younger. He inspires me professionally, but also as a person, he’s a great man,” Cisse said.

After playing youth football in France, Cisse moved to Portugal in 2004 to play for Estorii and then Boavista in the Primeira Liga.

“I really enjoyed playing in Portugal,” he said. “I had two good seasons in Portugal, and I learnt a lot.”

In these early years of his career, he played with and against world-class footballers, and in Portugal he met another footballing great. 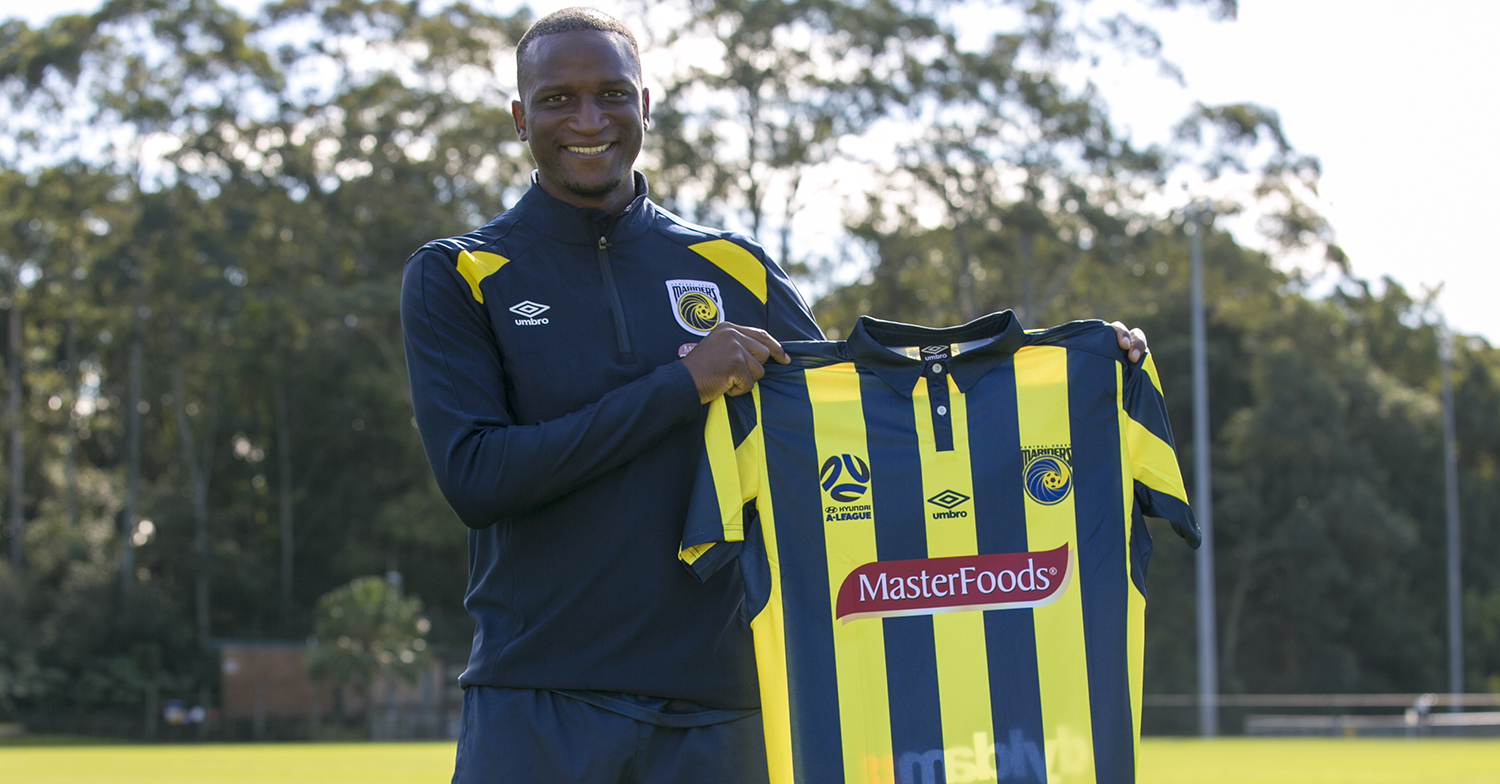 “I played with João Pinto, in Portugal. He was at the end of his career but he was still a class player.” Cisse said.

Pinto was a giant of Portuguese football, with 81 appearances and 23 goals for their national side, as well as netting 112 goals in 19 seasons of the Primeira Liga.

“I used to watch [Pinto] on the TV, playing in the World Cup for the Portugal team. He was a great player, but also a very good man. He would always try to help the young players, he was the kind of player that could bring his team to the next level.”

That innate selflessness and desire to help other players grow is a quality that Cisse wants to emulate by bringing his experience and knowledge to the Central Coast Mariners. 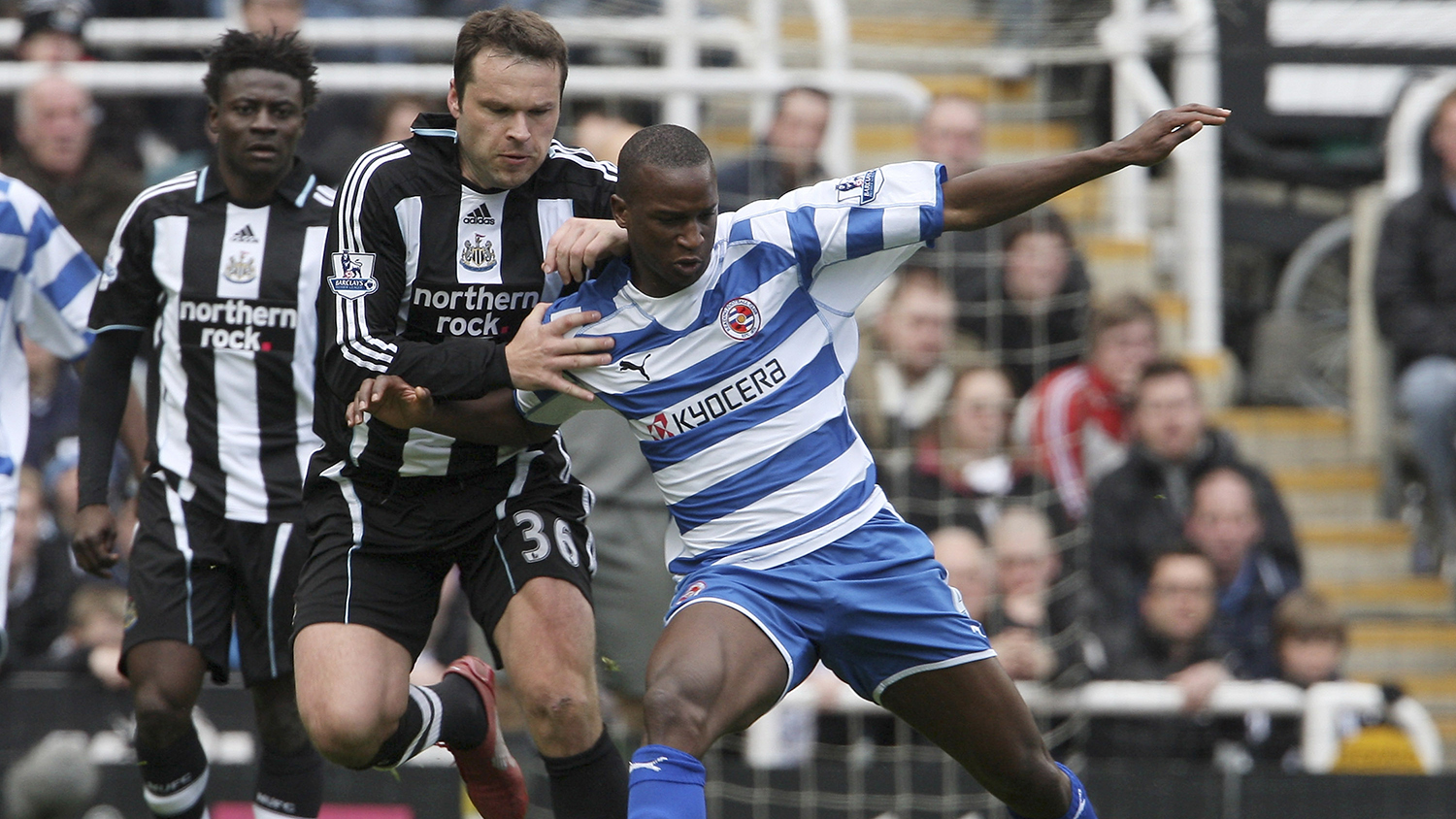 “We have a young team now that wants to improve, that wants to work hard, and so I will try to help them to do that,” Cisse said.

Some of that most valuable experience came from his time in the English Premier League. Cisse debuted for Reading in 2007, a proud moment that he will never forget – despite being sent off in the second half! 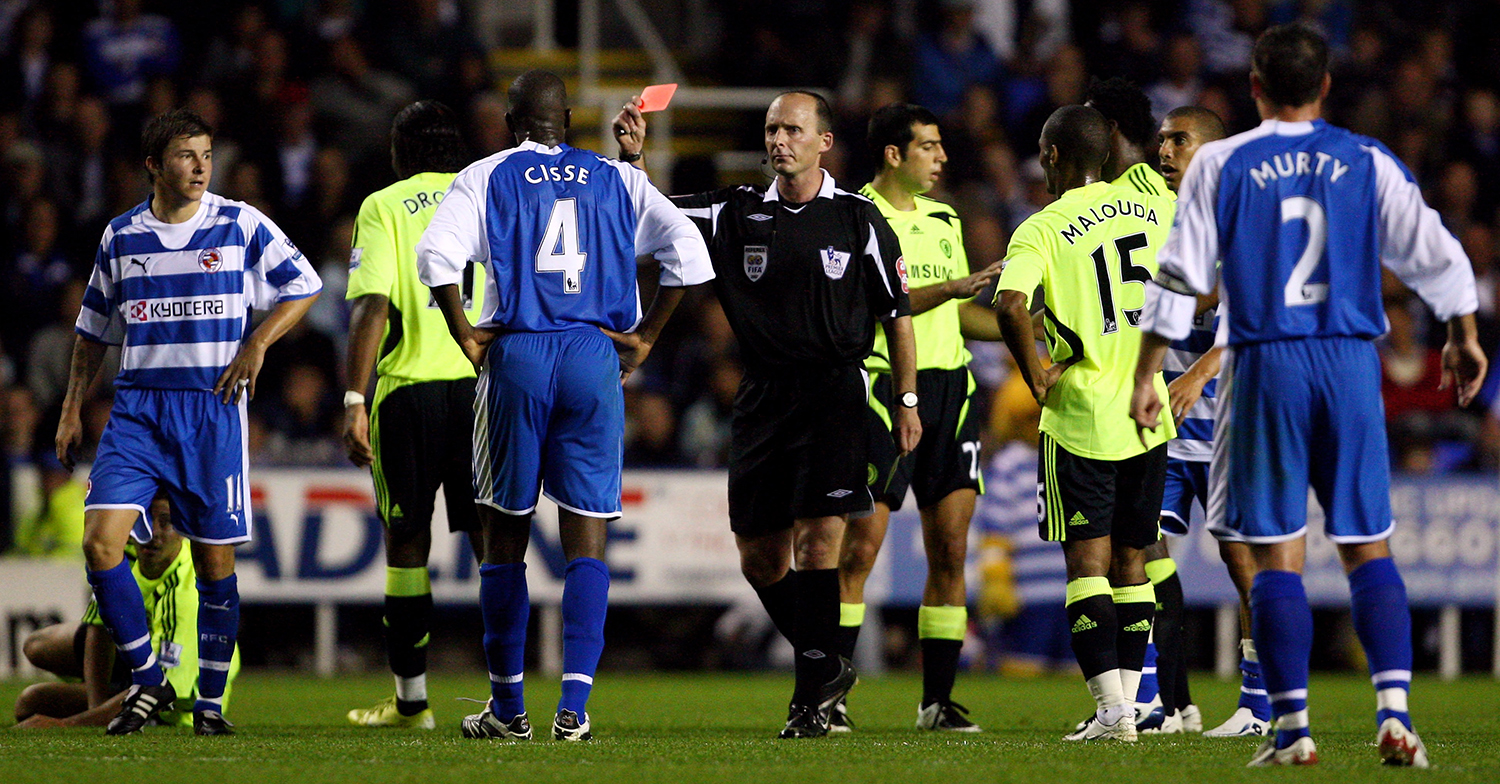 “My first Premier League game, it was a dream for me, I was waiting for a long time for it.” he said. “I was playing against people who I really respect, who I used to watch on TV, who made me love the sport. I got sent off in that game against Chelsea!” he laughed, “But still it was a very great memory for me,”

After Reading, Cisse had a stint in the English Championship with Bristol City, as well as spending time playing in the US and Thailand. Now, he’s excited for the opportunities that the Central Coast can offer him.

“When the coaches contacted me, and explained to me what they were trying to do here, I thought that this was the perfect place for me to continue to play and enjoy football,” he said.

“The club has had a difficult time over the past two years,” Cisse said. “But we don’t look back, we just look forward, we are people who want to achieve something 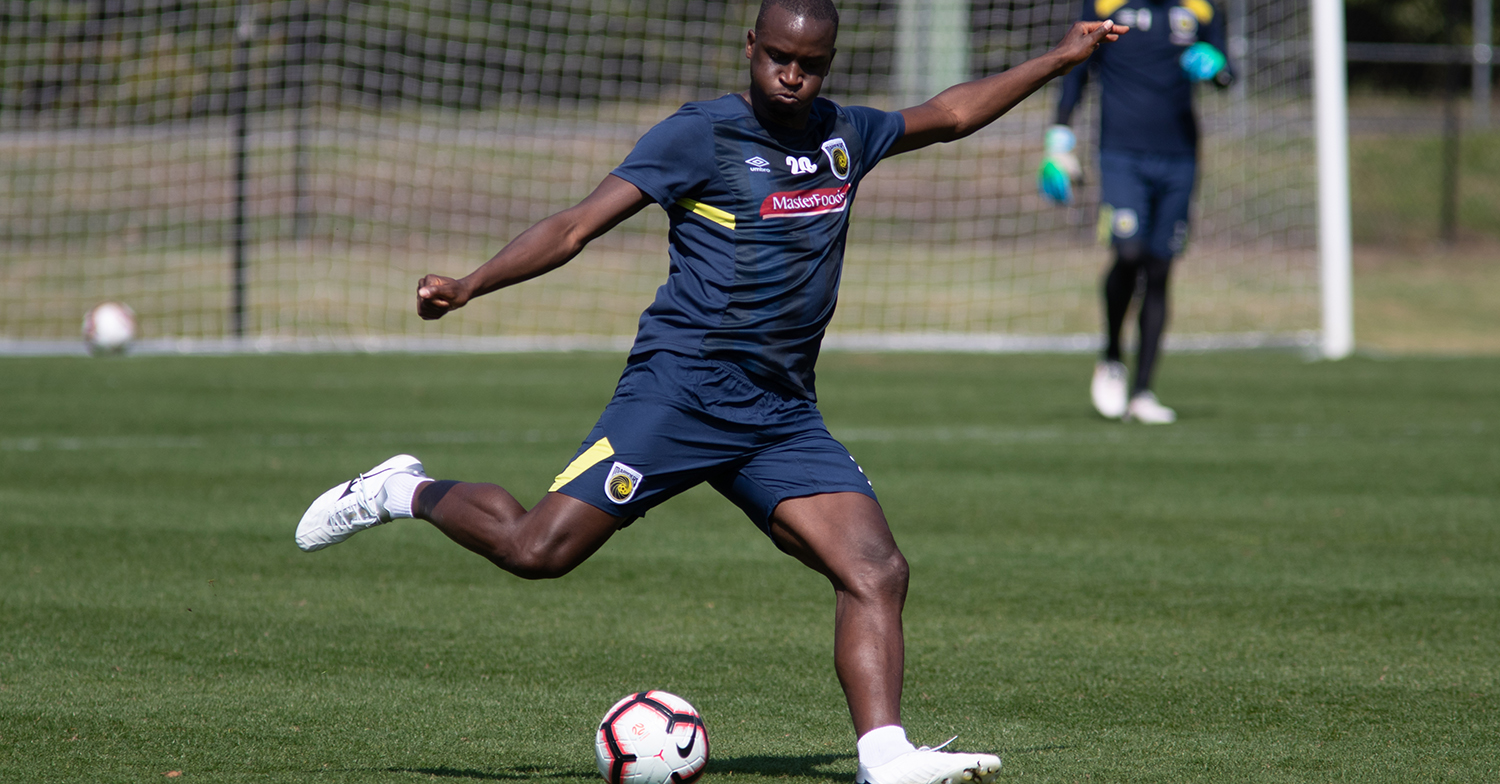 “We want to make something for the next few years. It’s not today, it’s not that two or three months will make this club the best one in the league, but we can make this team very strong and we can compete for the top of the table.

With his own family due to join him on the Coast soon, it was important that Cisse could find a sense of family and community with the Mariners. The Frenchman has made fast friends with his fellow teammates, and has found a home on the Central Coast.

“I’m pretty close with Michael McGlinchey. I’m a senior player, he’s a senior player too, and we lived together for a month before the family came over,” Cisse said.

“I really get on with the senior players like Matt Simon and Michael McGlinchey, we are a bit closer because we’ve got kids, we’ve got families, but we’ve got a good team with all the young players, and we all get on very well

“Most importantly, we have nice people at the club, and the club has got a very good community, nice people around the club. We’ve got a good group of people that want to improve, who want to make this team better. It’s a big family club, and when you’re working in that environment, it’s much easier to adapt and to enjoy what you’re doing.”