Mallon on the radar for Ireland U-21 Squad

As a proud Irishman, Stephen Mallon’s football exploits aren’t going unnoticed on the Central Coast. On the radar for an Irish national team call up, the 19-year-old Sheffield United loanee is determined to again don the green kit of his home country.

The 19-year-old has shown plenty of promise on the left wing, earning his first professional debut for the Mariners. Since arriving in the Hyundai A-League, Mallon has made three appearances in Yellow & Navy and despite plying his trade on the other side of the world, he remains a hot prospect for the Irish national team set up.

Having already represented Ireland at under U17’s level, Mallon has again caught the eye of Irish selectors ahead of their upcoming UEFA European Under 21 Championship 2021 Qualifying campaign. 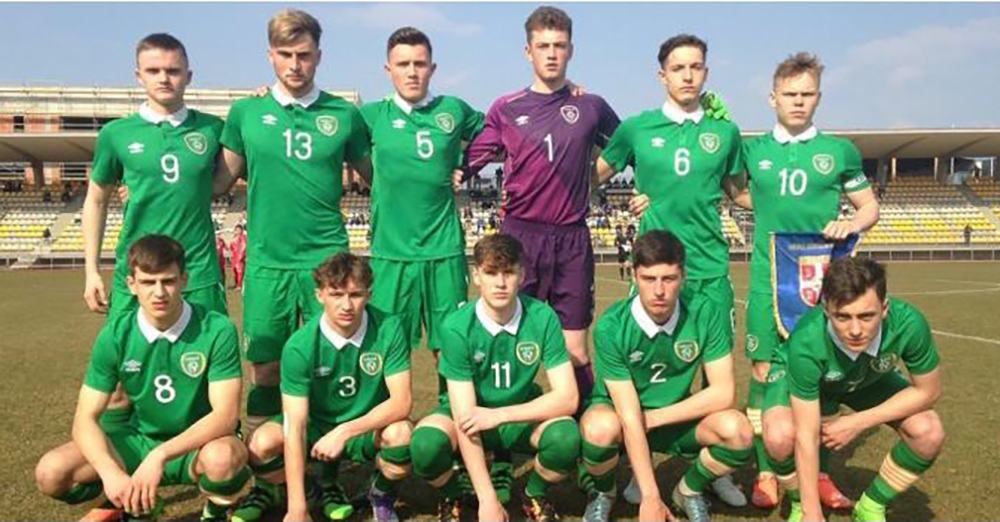 After leaving his hometown as a 15-year-old to join Sheffield United, Mallon progressed through to ‘the Blades’ U-23 team before making his professional debut for the Mariners.

A childhood Manchester United fan, there’s no surprises that Mallon hopes to follow in the footsteps of fellow countrymen Roy Keane who famously represented Ireland for over a decade.

After training on Tuesday, Mallon spoke about the importance of rewarding the fans with a result on Saturday night at home, as well as the prospect of being selected in the Irish Under 21 national team.

Prospect of being called into Irish U-21’s…
“Ireland have been in contact,” Mallon said. “Playing for my country has always been an honour. I’ve gone up through the ranks each season, I started in the U-17’s and now I’m in contention for the U-21’s.

“When I pull on the green jersey it’s a proud moment for me because it’s an honour to represent my country and where I’m from. It’s just something that every lad from Ireland wants to achieve and they look to do, getting the call up was a proud moment for me, hopefully I make the squad and we’ll see where it goes from there. 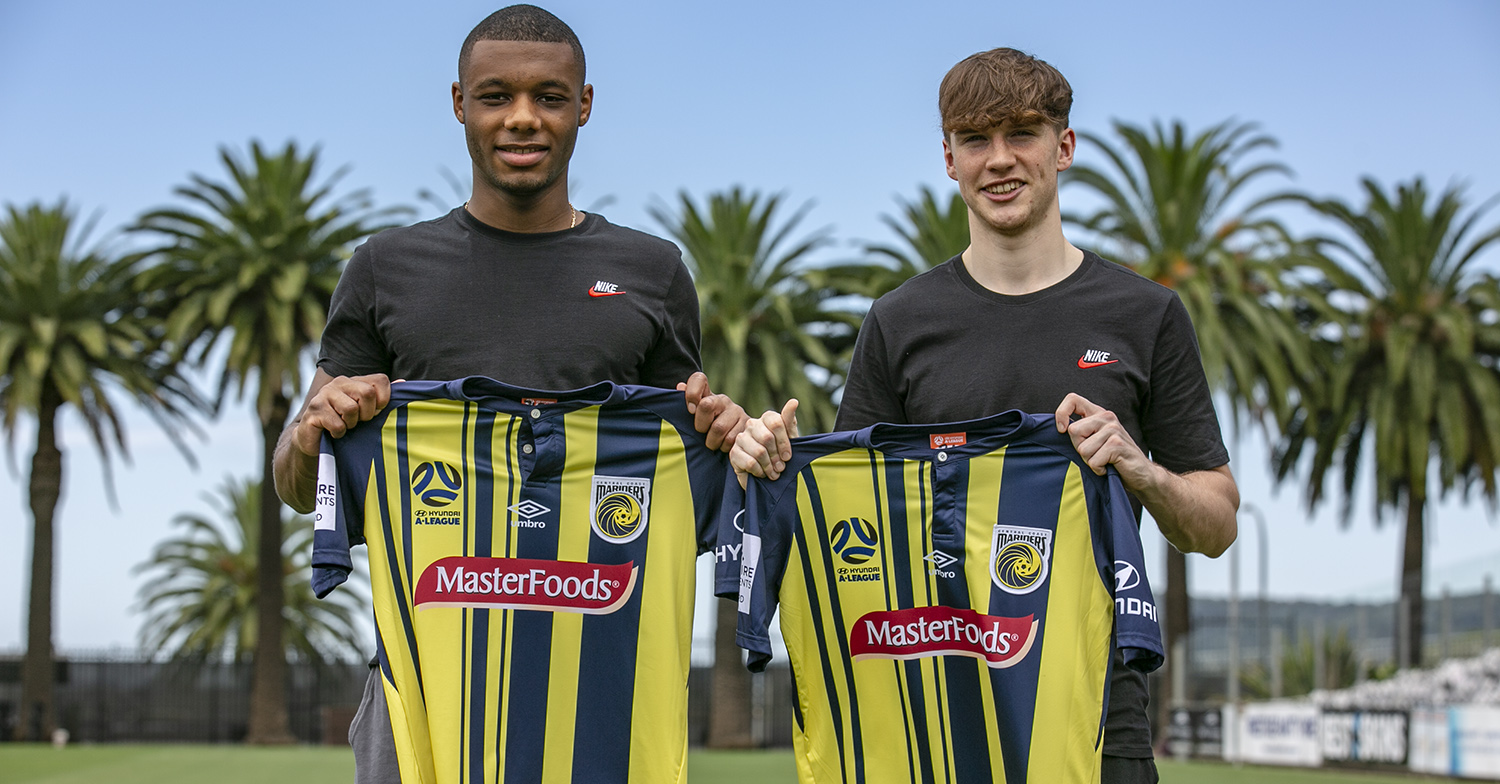 Irish role model…
“There’s been quite a few but for me it would be Roy Keane. Being a big Manchester United fan, growing up and watching him play. He’s just got that desire and passion that a lot of Irish players have.

“Every time he played for Ireland and Manchester United he represented the badge well, so I think a lot of young players look up to him because he’s a good example to the young lads.

Making your professional debut…
“It was a great honour to make my professional debut, it’s something I’ve been working hard for,” Mallon said. “It took a couple of weeks to get used to everything but the lads have been great.

“Everyone at the club has welcomed me pretty well so it’s been good. 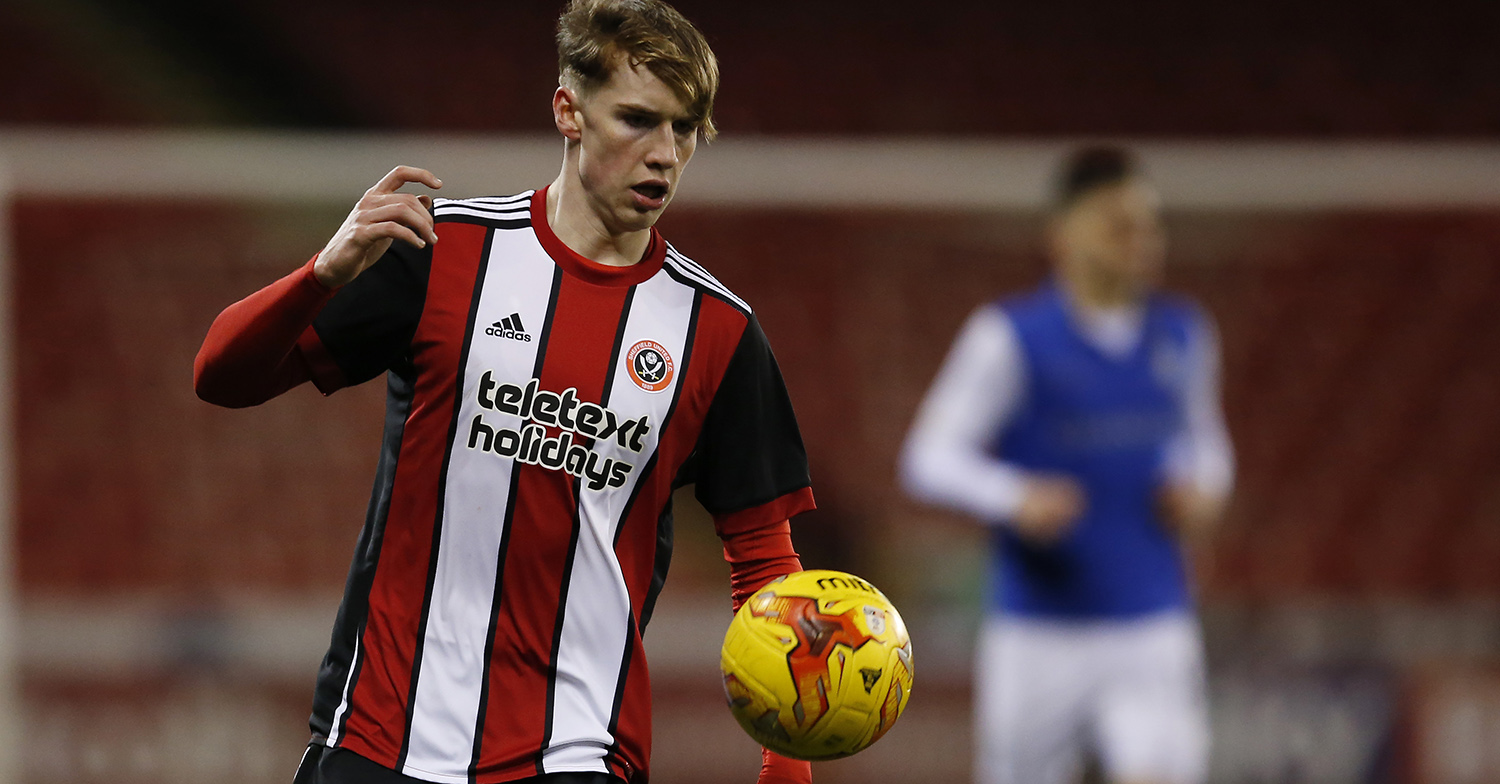 Focus on the training track…
“It’s a big game, Wellington are a good side but it’s another chance for us to put things right. This week we’ve been working on different things, how to break them down, how we stop them. But we haven’t been worrying too much about them, just focusing on ourselves and what we can do to hurt them.

Coping with injuries and suspensions…
“All the lads are putting it in at training, that’s the thing with having a squad, we’ve got other lads that are good enough to step in and fill their spots, the young lads have stepped in. We’ve got enough players to step in and take their place.

Excitement to get back to Central Coast Stadium…
“Yeah last week it was a good experience, my first time in front of the fans, they were so welcoming and it was an honour to play in front of them. Every game they come out and support us, chanting the whole time so it was an honour and I’m looking forward to this weekend as well and getting out there and showing them what I can do.

“They pay their hard-earned money to come watch us, so the least we can do is to give it back to them so the lads try every week to put in a performance. We don’t go out there expecting defeat or fearing the opposition, we go out to put on a good performance.
Hopefully this week we can get the three points and with a good performance that the fans can enjoy,” Mallon said.