The Central Coast Mariners are pleased to announce that promising defender, Kye Rowles, has signed a two-year contract extension that will see him remain in Yellow & Navy until at least the end of the Hyundai A-League 2020/21 season.

The 20-year-old defender has already notched 34 Hyundai A-League appearances after debuting in 2017.

Rowles’ Mariners debut came in spectacular circumstances when he was tapped on the shoulder three minutes before kick-off ahead of Round 7 in the 2017/18 season after Josh Rose was injured in the warm up.

The 2015 FIFA U-17 World Cup Representative made the most of his opportunity and has not looked back since.

It’s been a big season for Rowles who scored his maiden Mariners goal and was rewarded for his impressive performances with a call up to Graham Arnold’s Australian U23’s squad.

Upon signing his contract extension, Rowles credited the fans for making the Central Coast feel like home since arriving in June 2017.

The Central Coast has already made a fond impression on Head Coach, Alen Stajcic.

In this exclusive interview, 'Staj' reflected on his early memories of the Mariners and the drive to instil Mariners pride in the passionate Central Coast football community. #CCMFC #ALeague pic.twitter.com/tnKY9ujexr

“It’s a great feeling to sure up your future for the next couple of years as it allows you to really focus on what you want to achieve with the team,” Rowles said. “Life under Staj so far has been great; he knows the style he wants to play, the structures he wants to instil, so I am really looking forward to continuing to play under him.

“Staj is disciplined, very positive and in such a short space of time he has instilled so much confidence in the playing group.

“Personally, I want to play as many games as I can and perform. As a team, if we’re all doing that we will be able to be very competitive over the next couple of seasons.

“Two years has felt like a lifetime and we are dying to turn things around and be competitive again. Especially for the fans, we need to repay their faith.

“Since I’ve arrived, everyone has been so welcoming and supportive. That reflects on all of the boys who come here, so I am excited to know that I will be calling the Central Coast home for at least another two years,” Rowles said. 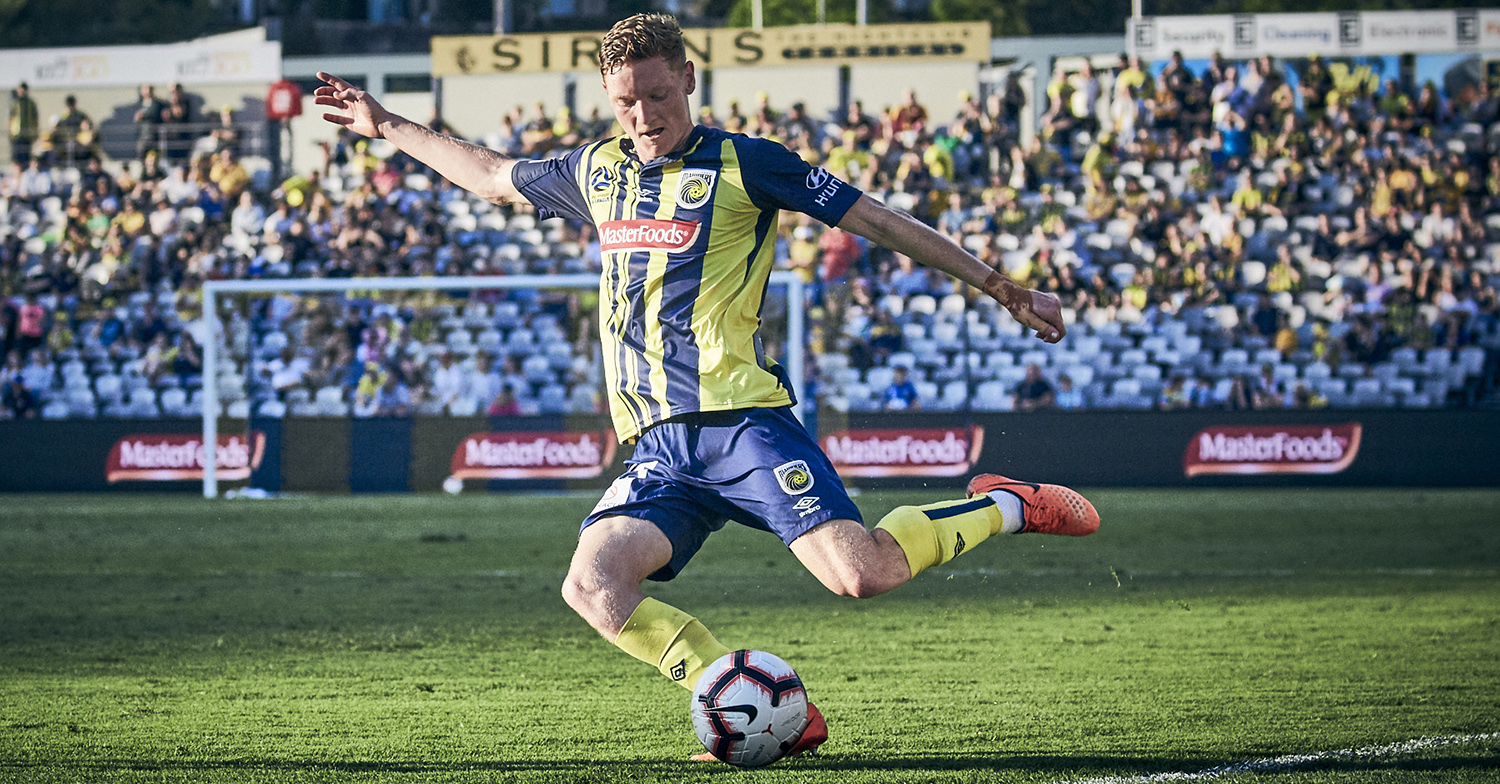 “We are delighted to extend Kye’s stay with the Mariners,” Stajcic said. “This season he has shown what a rock-solid defender he is, now that Kye’s future is confirmed, he can focus on developing and helping the team build towards a big future.

“Individually, Kye will want to work his way into the Australian Under 23’s squad and we want to help him with that over the next 12 – 18 months.

“Kye will be a key player for us over the next two seasons and we look forward to seeing where he can take his game, wearing the Mariners’ badge,” Stajcic said.