The Central Coast Mariners can today confirm that the club’s goalkeeping stocks have been secured for the upcoming season with Adam Pearce signing a contract extension and 17-year-old Joe Gauci arriving from Adelaide.

21-year-old Pearce first joined the Central Coast Mariners set up as a 17-year-old and has earned a contract extension that will see him remain in Yellow & Navy until at least the end of the 2018/19 season. After a successful trial with the Mariners, Joe Gauci has earned a two-year-scholarship with the club.

During the Hyundai A-League off-season Pearce has earned valuable game time with the high-flying Mariners NPL Team, making 15 appearances for the side that currently sit in second place.

Gauci makes a life-changing move to the Central Coast from NPL South Australia club, West Torrens Birkalla SC after signing his first professional contract. The 17-year-old is also completing his South Australian Certificate of Education (SACE) in year 12 at the Sacred Heart College.

The young duo join reigning Mariners Medalist, Ben Kennedy as the club’s three Hyundai A-League goalkeepers this season after ‘BK’ activated a one-year-contract-extension, appearing 23 times between the sticks for the Mariners last season.

Central Coast Mariners Goalkeeping Coach, Matt Nash spoke of his excitement to work with the three talented shot-stoppers this season.

“I’m really happy for Pearcey who has worked hard over the past four years at the club and been very patient,” Nash said. “He’s been playing very well in the NPL and is maturing very quickly as a good young goalkeeper. I know him very well as a person and his goal is to one day be the number one keeper at the Mariners – he is very driven and will fight hard for that spot.

“As a 17-year-old, Joe [Gauci] has a great attitude and been playing regular football in the SA NPL with men. He’s a great attacking goalkeeper which is what I like to see and he has maturity beyond his years.

“I’ve been lucky enough to work with the three together when we had Joe up for a week and they all worked really well together. I think it will be a great goalkeeping union here on the Coast with them all pushing each other and all three of them keen to play,” Nash said.

Upon signing his contract extension, Pearce spoke about the mentorship of both Matt Nash and Ben Kennedy. 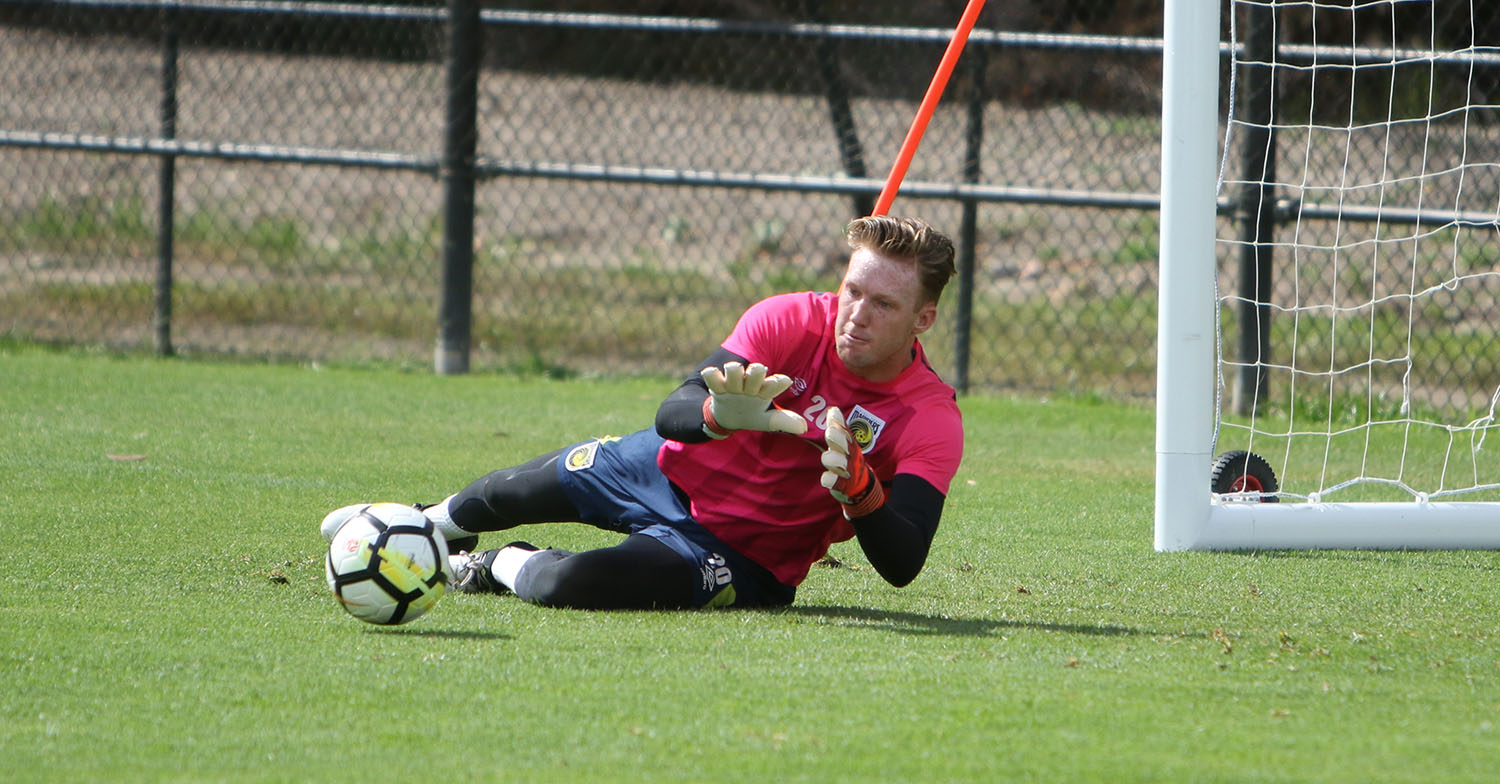 “It’s been an incredible three years with Nashy, and before that with John Crawley,” Pearce said. “To be granted an opportunity with the first team again this season is something I am really grateful for heading into the season.

“It’s a dream for me to be the number one keeper at the club but as a 21-year-old I am just taking every day as it comes and trying my best to learn every day so when I am granted an opportunity I am ready to take it with both hands. ‘BK’ has been great with me, he’s always there for me as a mentor which I really appreciate,” Pearce said.

After signing his maiden professional contract, Gauci says it’s a dream come true and can’t wait to get started on day one of pre-season with the Mariners.

“I’m really excited – like any young footballer it’s always been a dream of mine to earn a professional contract,” Gauci said. “At such a young age to get this opportunity in the A-League is fantastic for me, my family and everyone else who has supported me along the journey.

“I can’t wait to get in and start working with BK, Nashy, Pearcey and the rest of the squad where I know I can really develop as a player and a person. The week I’ve already spent at the Mariners was fantastic I felt really comfortable with the guys, they welcomed me with open arms.

“For me – I am going to training from 2-3 times a week to now training full time in a professional environment is amazing. I can’t wait to get going,” Gauci said. 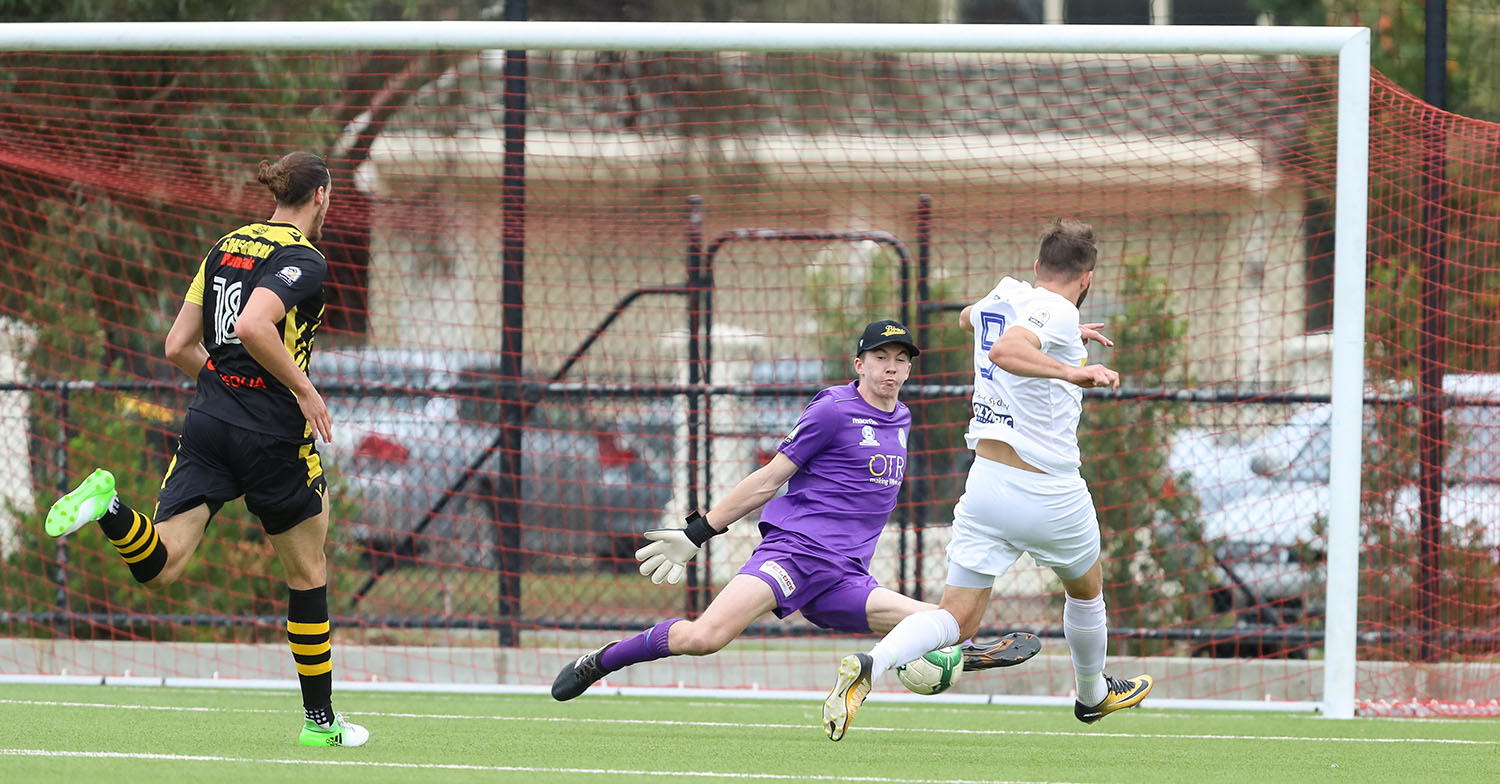