If someone told Jem Karacan & Adam le Fondre when they met at Reading in 2011 that the two would end up playing against one another in Australia, they would have laughed. Yet two promotions, a season in the Premier League and countless fond memories later the two will meet on opposite sides of the pitch at Leichhardt oval.

But ahead of Sunday’s clash between Sydney FC and the Mariners, it’s their unbelievable run of joint achievements that makes for quite the read:

We’re not too sure how to feel about this goal celebration from Jem… ??? pic.twitter.com/h2uUEvXKLp

A promotion from the Championship to the Premier League has formed the tightest of bonds between Karacan & le Fondre who have been close mates ever since.

Ahead of Sunday’s clash, Karacan reflected on the career highlights they’ve shared together whilst making it clear that “beating him on Sunday” would be a memory that the former Reading Club Captain would love to add to the list.

After joining the Reading academy at the age of 15, Karacan went on to spend eight years with the Royals.

In 2011, Reading secured the services of Adam le Fondre. “We signed him as our go to striker, a fox in the box – he proved to be just that,” Karacan said.

The 2011/12 season would prove to be an unforgettable season for both players as they secured promotion to the Premier League, every young footballer’s dream.

But for Karacan, the memory of promotion is bittersweet, having underwent foot surgery whilst Reading clinched promotion. Something he still hasn’t forgiven the doctor for. 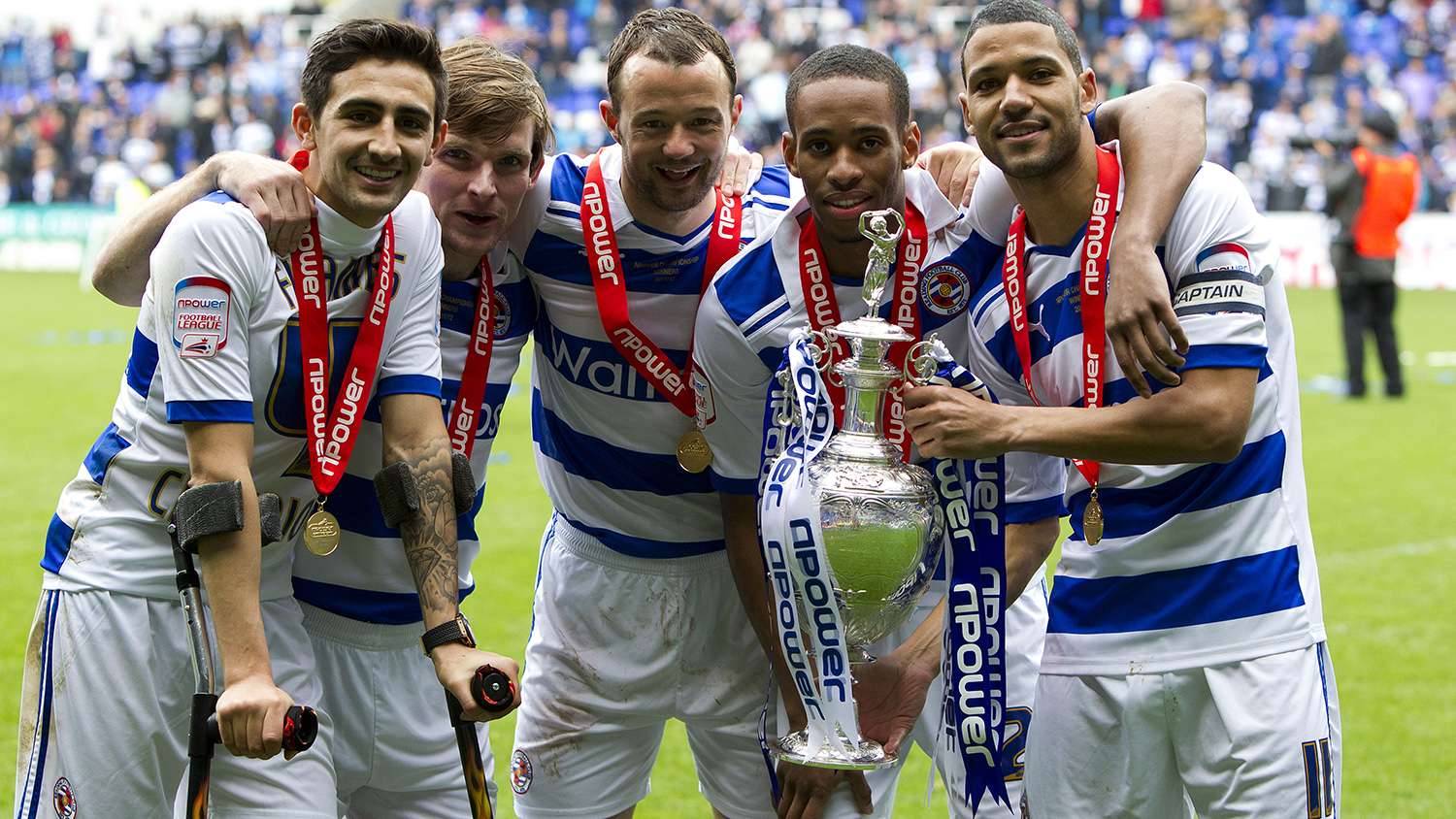 “I broke my ankle against Leeds so unfortunately, I missed the run in for the promotion,” Karacan said. “I was in hospital the day we got promoted, which I am still not happy about with the doctor for penning me in for that day, but we didn’t think we would go up that night.

At the 6:30 minute mark of this video, see Jem arrive from the hospital after Reading’s automatic promotion.

“My family checked me out that night to celebrate with the boys, so I turned up with a lot of morphine after the surgery, a moon boot, crutches and a wheelchair. Seeing Alfie in the change room, we’ve got those memories too.

“It was a crazy night for myself at 3pm I was having surgery and by 10pm I was a Premier League player. An unbelievable day for myself and one I won’t forget. To get promoted to the hardest league in football and to do it with a good group of friends was an unbelievable experience.

“They didn’t know I was turning up, obviously we didn’t know we were getting promoted that night, so I turned up out of the blue. Jobi McAnuff who was the skipper said they were going to come and me that night at the hospital, so I saved them a little trip. The bond we had was unbelievable and I still speak to them weekly,” Karacan said. 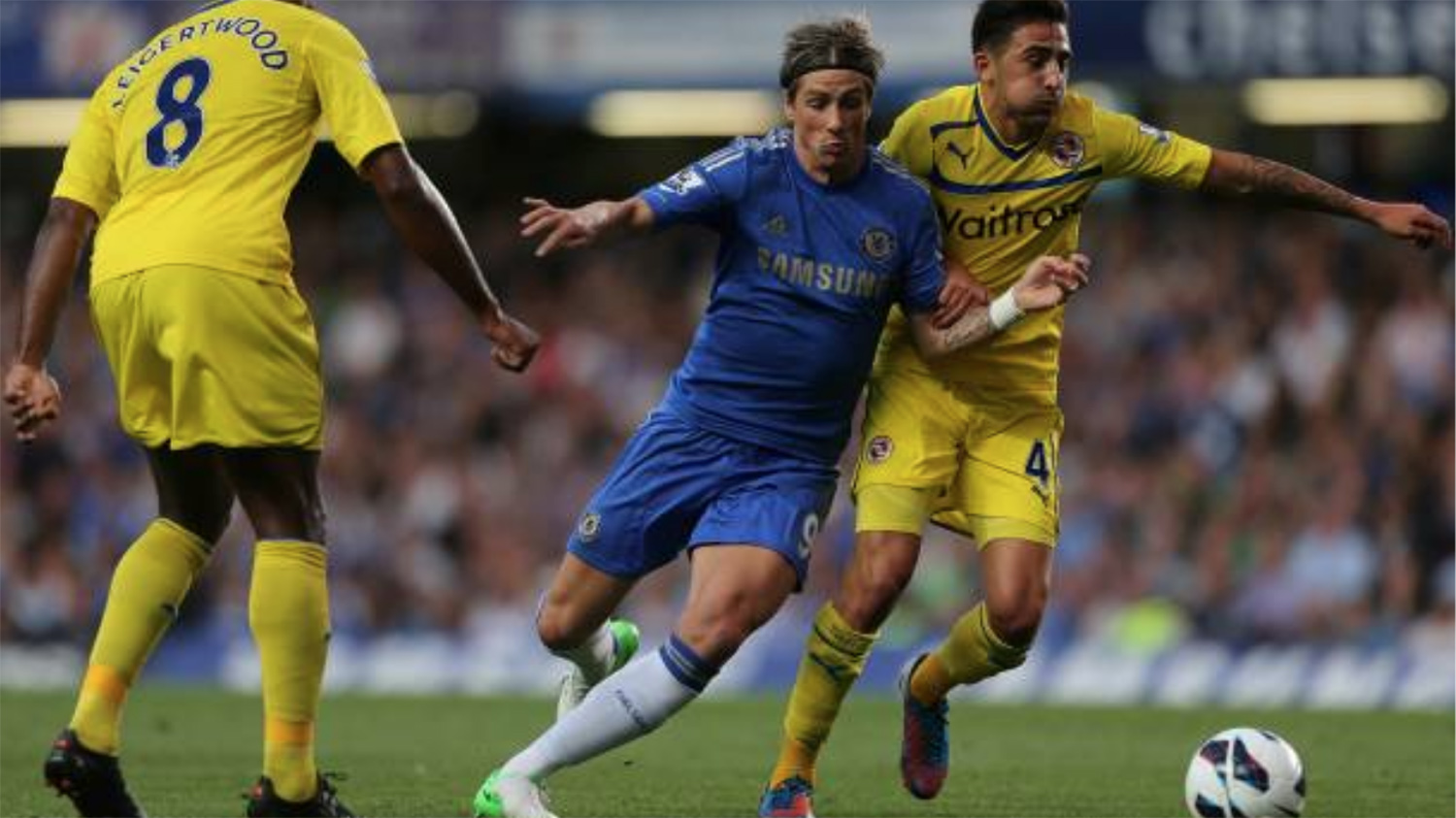 Although it wasn’t just Reading that Karacan & le Fondre would achieve greatness, their bromance continued at Bolton during the 2016/17 season. This would be another successful campaign where they helped the Wanderers gain promotion to the Championship.

Karacan & le Fondre BOTH featured on the scoresheet in their sides 3-0 win over Peterborough United which sealed automatic promotion.

Turn the clock forward to 2019, le Fondre was a big influence in Karacan’s decision to move to Australia to join the Yellow & Navy as the pair kept in touch after le Fondre joined Sydney. On Sunday they go head-to-head and Karacan has one thing on his mind – three points.

“He was the first person I spoke too, he was constantly telling me about how it was down here,” Karacan said. “This will be the first time I’ve played against him.

“It’ll be good to play against him, but he knows that as soon as we step over the line I’ll be trying to stick one on him – It’s always nice to play against your friends, you’re both looking to get one over each other so it’ll be cool,” Karacan said.

All eyes are now on Leichhardt Oval to see who will claim the bragging rights between Karacan & le Fondre on Sunday afternoon.